Erin Mendenhall: Time for a mayor with more experience in City Hall than Capitol Hill

After 12 years of mayors with experience on Capitol Hill instead of City Hall, Salt Lake City deserves a mayor with the right experience for a change.

The Salt Lake Tribune poll released Friday showed me competing for the two spots in the general election with Utah state Sens. Jim Dabakis and Luz Escamilla. Of the three of us, I am the only candidate with actual experience in our city’s government. I’ve been at the negotiating table for this city, and I get results.

I entered public service 13 years ago when I learned that the air quality in Salt Lake City was so bad it could take two years off my newborn son’s life. My first thought, of course, was to walk away and take my son somewhere with cleaner air. But instead of walking away, I decided to stay and get to work.

After a few years of activism, I co-founded a non-profit, Breathe Utah, and now I chair our state’s Air Quality Board. I am also in my second term on the City Council.

I don’t doubt my opponents’ desire to breathe cleaner air but, as a parent, I don’t trust that they have the kind of experience or expertise with city government to make real progress on it.

To take cars off the road and make it easier for residents to get where they need to go, I will further expand the city’s bus routes and ensure they are distributed more equitably across the city. To reduce pollution, I will start moving the bus system to an all-electric fleet and expand our electric-vehicle charging infrastructure.

Clean air is the lens through which I look at every issue.

When Mayor Jackie Biskupski first presented the council with a master plan for the Northwest Quadrant that included an inland port, the council approved it to ensure that, if a port was built, it would have to comply with the city’s clean-air protections. The land is all privately owned, so voting against the mayor’s master plan that day would not have stopped the port from being developed — evidenced by what the state did shortly after — but ensuring the port would develop under city auspices would allow us to protect our environment.

When the state stole our land-use authority, it stole our ability to protect our air. Instead of staying at the table fighting for city residents, Biskupski walked away from negotiations and left the city dangerously exposed.

As chair of the City Council, I re-opened negotiations on behalf of city taxpayers so that we didn’t lose everything. After six weeks of tough negotiations, we won a better deal. Not a good deal … a better deal. City taxpayers won’t have to pay for city services for the port area any more, 10 percent of the tax revenue generated by the port area will be invested in affordable housing, the overall size of the port area was reduced and the wetlands buffer zone that environmentalists and property owners spent decades negotiating was legally protected.

A year after walking away from negotiations, the mayor filed the lawsuit against the state over the port. I support the lawsuit but, even if we win, it won’t stop the port from being developed. The lawsuit is simply over tax revenue and land-use authority.

There fact is: No candidate for mayor can promise to stop the inland port. The city does not have the leverage and legal authority to do so. Any candidate who won’t admit that is trying to exploit voters’ anger. There is no port in the world today clean enough to earn my support, but I won’t let my anger stop me from getting the best possible outcome for our city.

I want to build a city where kids grow up with clean air and real opportunities to build a life for themselves. I have the right temperament to lead Salt Lake City and the right experience to be our mayor.

Erin Mendenhall is a candidate for mayor of Salt Lake City. She has represented District 5 on the City Council since 2013 and is chair of Utah’s Air Quality Board.

END_OF_DOCUMENT_TOKEN_TO_BE_REPLACED 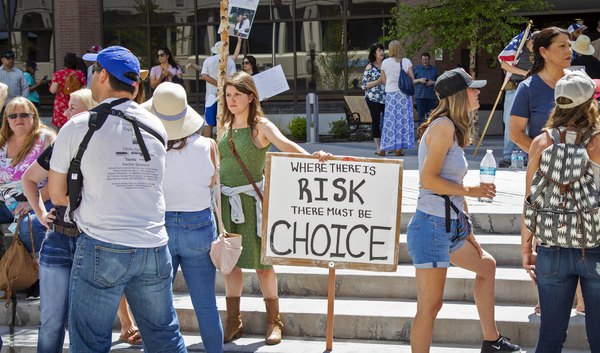 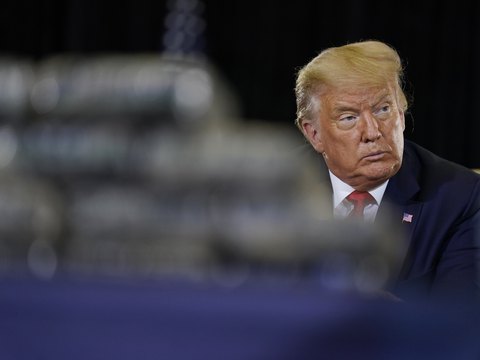 Letter: Maybe Trump has a reason to fear teachers
By Krystal Gordon | The Public Forum • 8h ago
END_OF_DOCUMENT_TOKEN_TO_BE_REPLACED
L

Luke Duncan: Those objecting to Utah nickname don’t speak for Ute Tribe
By Luke Duncan | Special to The Tribune • 39m ago