Recently a full-page ad in The Salt Lake Tribune, sponsored by the Salt Lake Chamber of Commerce, honored a large number of state legislators for passing bills that benefit business.

Failing grades should be given for disregarding the basic requirements of a trusted and honest representative. For example:

Utah can’t claim to be an authentic democracy because it no longer represents the will of the majority. It has morphed into a cold-hearted, anti-science plutocracy that does whatever it wants, or it responds to the demands of those willing to pay to play. Allowing the collection of nuclear waste from out of state sources and planning for an inland port without a thorough environmental impact study are examples of greed-driven, hugely irresponsible decisions that very few want or will benefit from. They will likely compound many health problems.

Don’t these legislators have grandchildren they care about?

What would Utah be like if we had legislators committed to solving the everyday needs of its citizens? We could have well-funded public education that wasn’t hemorrhaging teachers due to poor pay. Children could breath clean air every day and live without fear of gun violence. The poorest among us could have a minimal income and health insurance and the mentally ill could obtain care. In other words, we could live in a community that solves the issues that really matter much like those in other advanced nations. And, like them, have an intelligent strategy for addressing global warming.

We are told by Republican legislators that we can’t afford these life supports, that inequality is unavoidable, that justice is not for everyone and that freedom is needed primarily for business to achieve maximum profits. These are poor excuses for failing to address the critical needs of those who pay taxes yet receive so little in return.

There are solutions to every one of these problems and they are neither liberal nor conservative yet still confirmed by common decency and common sense. We Utahns can have any kind of community we want if we elect legislators willing to join us in our endeavor.

But don’t look to the Republican Party for solutions. It has no idea what a healthy democracy could and should provide. Its vision for a brighter future does not exist.

Ron Molen, Salt Lake City, is a retired architect who is very concerned about the direction in which Utah politics is headed.

END_OF_DOCUMENT_TOKEN_TO_BE_REPLACED 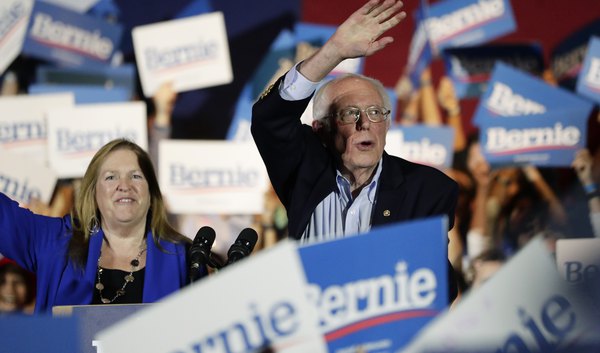 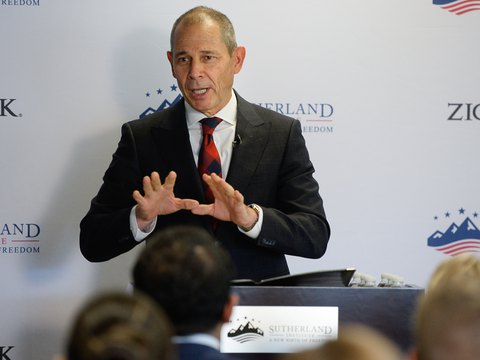