1. Do not score more goals than are strictly necessary to win. Scoring a lot of goals is rude, especially when you remember that many people do not have goals ever in their lives and could really use them. Recklessly scoring 13 in a single match, when people have played soccer for hours without scoring even one, is disrespectful and takes goals away from those who badly need them!

2. Maybe? If not, why are people upset? I don't really understand this.

3. Thirteen goals is too many, though, and the number is unlucky!

4. Seven seems like a good number. Stop, if you can, at seven.

5. You should not celebrate the goals too much. Celebrate the first goal with all the joy you would show at the birth of a first child, then the second goal with somewhat less joy, then the third goal with a kind of annoyance. Upon the fourth goal, you should make a face like, "Is this happening? Bank error in my favor, I guess!" Attribute the fifth goal to God, or a higher power of your choice. After the sixth goal, take the whole team out and try to figure out what you are doing wrong. The seventh goal should be a mistake. The eighth goal should cause you to become enraged at the referee for allowing such a travesty to take place. After the ninth goal, grab the ball and shout at it. The 10th goal, if possible, should be in your own goal. There should be no 11th or 12th goal, let alone a 13th.

6. Instead of scoring another goal against the other team, once you have reached the minimum needed to win, try just running around the field pointedly not scoring. This will make the other team feel better than if you were to play against them to the best of your ability.

7. Never display any feeling when you win other than the steely resolve not to reveal your true exhilaration, like a wife in a movie wearing a nice button-down shirt watching her husband set foot on the moon.

8. Certainly do not describe yourself as Great or the World’s Greatest. Even if — especially if — statistically, that is what you are.

9. You might think that if you win, you ought to apologize to the other team, and you would be right! But not in a manner that implies you feel in any way superior to them on account of having won. Instead, say something neutral, such as, “Well, sometimes the ball hits your foot, and then, you know, you really hope it’ll go toward the goal, but it’s really up to the ball, really the ball deserves the credit here.”

10. Be sure also to credit luck, the fans and the weather for your victory. Your teammates, too, but not too much, as that might seem like pride, or as though you felt you in some way participated in their achievement.

11. Perhaps look sad when you win, but not too sad. That, too, is poor sportsmanship.

Alexandra Petri: Can we risk nominating a man for president?

Alexandra Petri: According to William Barr, death is inevitable, legacies are meaningless

Alexandra Petri: Take a big, deep whiff of those molecules of freedom

13. There is a way of doing this right. There must be a way of doing all this that will make everyone like you. That is right. Or what is the point? Or why are they criticizing you now?

END_OF_DOCUMENT_TOKEN_TO_BE_REPLACED 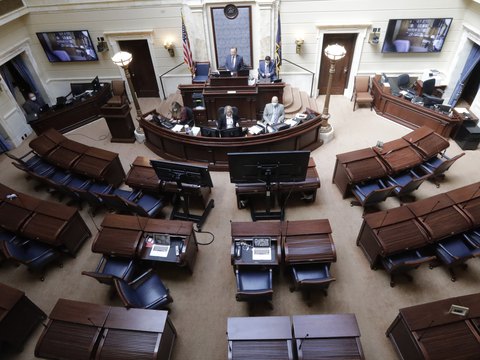 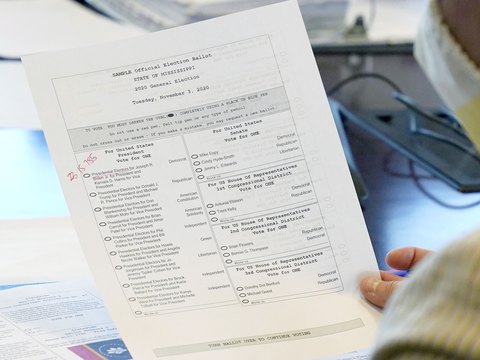