Commentary: Utahns should lead the fight against infectious diseases

We need a hero.

Throughout all recorded time, diseases caused by microbial adversaries have always killed more humans than all of our swords, guns, cannons and bombs. While the 36 armed conflicts in our world last year resulted in 135,000 fatalities, there were over 2.9 million lives lost just to the top three infectious diseases: tuberculosis, malaria and AIDS. These three diseases killed more than 20 times as many as our wars.

This is despite the fact that we have the science and the medicines to prevent, treat and fully control these diseases. This tragedy is not just limited to the lives lost. These diseases effect the young and productive, so these deaths also result in the orphaning of children, decreased productivity for the family and the village, and the spread of poverty and regional unrest.

What is needed is a world-wide strategy to combat these diseases, organized by a world consortium. Such an organization exists and has had remarkable success over the past 17 years.

The Global Fund is a public-private collaboration of philanthropists, private service organizations and more than 60 donor countries, all committed to control and eventually eradicate these scourges. With donations totaling $14 billion over the next three-year cycle, and thus immense purchasing power, the Global Fund is able to save a life from malaria with a $3 bed net; a life from tuberculosis with $20 of antibiotics; or keep an HIV patient alive and thriving with a daily pill costing just 20 cents. Since the Global Fund was started in 2002, the death rate has been decreased by a third, and 27 million lives have been saved. Still, more is needed.

This October, the donor countries will meet to re-pledge their commitments to support the Global Fund. Since 2002, with bipartisan congressional support, the United States has always led, in financial support and especially in moral leadership. That U.S. leadership is now in jeopardy. Although the president in the State of the Union pledged to “defeat AIDS in America and beyond,” he has recently tried to slash funding for the Global Fund fight against AIDS, TB, and malaria.

Right now, we need a hero. Utah’s Sen. Mitt Romney sits on the Senate Foreign Relations Committee. Utah’s Rep. John Curtis serves on the House Foreign Affairs Committee. Utah’s delegation now plays a stronger more central role in setting the U.S. agenda on global health. The world’s people need heroic leadership, to stand up for protecting all humans from the devastation caused by these infectious microbes. The U.S. should commit to investing $1.56 billion dollars per year (that is just $4.73 from each U.S. citizen) and continue to lead this war. The reasons include compassion, protection of America from these diseases, global security and support of regional economies.

The price of a cup of coffee, my tax share could be invested in saving another 16 million lives in the next three years.

Sen. Romney, Rep. Curtis, please take a stand and demand that the administration commit to continuing strong U.S. leadership in this fight-to-the-death between humans and microbes. The president, the secretary of state, and the world, all need to hear which side we are on.

END_OF_DOCUMENT_TOKEN_TO_BE_REPLACED 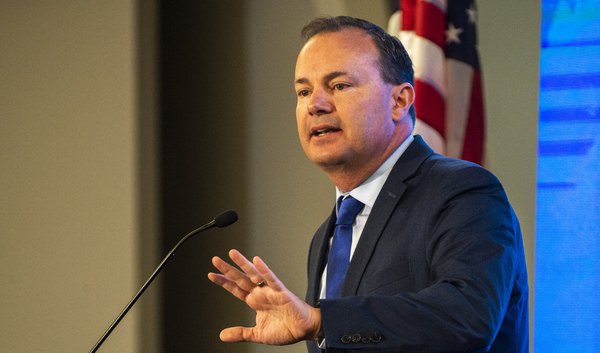 Letter: History will rake this Republican Party over the coals
By Seth Jarvis | The Public Forum • 8h ago 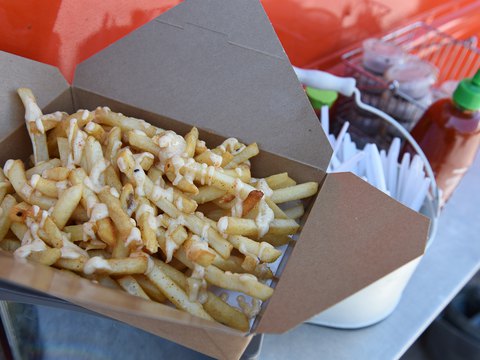 Letter: An American sauce in Paris
By James D. Smith | The Public Forum • 8h ago 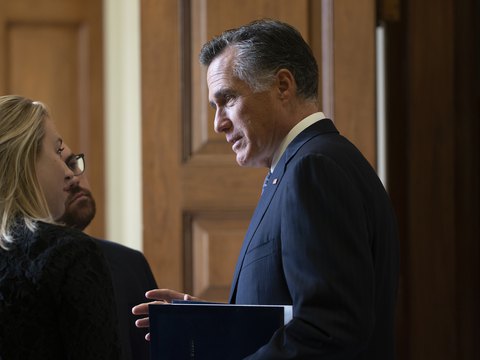 Maureen Dowd: For Romney, revenge is a dish best served with milk
By Maureen Dowd | The New York Times • 1d ago
END_OF_DOCUMENT_TOKEN_TO_BE_REPLACED
L