Michelle Quist: Women should be included in making decisions that matter

I was going to write this week on the dumpster fire that was the Utah Republican Party convention this past Saturday.

But it wasn’t a dumpster fire. Which, honestly, was a refreshing change.

It seems the delegates have thrown water on the fire that’s been blazing for the last four years, and not a second too soon. Yes, there was some grousing on Facebook after the fact by many SCC members and a few delegates about how “the Establishment” won and the grassroots would now be lost forever.

But one of the foremost grassroots leader in the state, who I was sitting next to during the convention, seemed pretty pleased with the results when Derek Brown won as chair. So the grousing is misplaced.

It’s hard to lose, especially with Facebook. But every incumbent state party leader lost, so the message was pretty clear.

My lunch afterwards — we ended on time for lunch!! — with Lt. Gov. Spencer and Abby Cox (and Austin Cox – I obviously had the wrong last name for this group) at Bam Bam’s sweetened the post-convention euphoria. But fatty brisket usually sweetens most things for me.

Since there’s nothing much to really talk about with a party that seems to be getting its act together, I want to talk about something more germane to this week:

Utah Senate President Stuart Adams and Utah House of Representatives Speaker Brad Wilson recently appointed members to the “Tax Restructuring and Equalization Task Force,” which is the group that will be leading out on restructuring Utah’s tax base. Most controversial from this past session was the proposed tax on services.

Surprise, surprise, there are no Republican women included on the tax task force. Out of 10 voting members, there is one female – Sen. Karen Mayne, a Democrat.

Ironically, the most knowledgeable and relevant person on the task force — Kristen Cox (again with the Coxes!), the executive director of the Utah Governor’s Office of Management and Budget — is merely there in an advisory capacity.

Michelle Quist: The courage to bring light into the darkness

Michelle Quist: Extreme politicking is so unattractive. And we all lose.

This 10-member-1-female group is “a dream team type of group,” according to Adams.

Mother’s Day is this Sunday, and I think most people would agree that a “dream team” would include more than 10% of a population group that represents more than 50% of the population.

Even more relevant, women are more likely than men to work in service industries. Women drive 70-80% of all consumer purchasing. And while the gap is closing, women still do most of the grocery shopping.

Female and male millennials spend an equal amount of their budgets on housing and food.

Did you get that? An equal amount. Women don’t spend 10% of what men do.

And then of course there’s the “pink tax.” According to an article in USA Today, “Young girl’s clothes cost 4% more than boys’ clothing. Women pay 7% more than men for accessories such as tote bags and watches, 8% more for clothing and 13% more for personal care such as deodorant.”

How can a task force tasked with overhauling Utah’s tax system be successful without representation from the majority of stakeholders?

Yes, I’m using women interchangeably with mothers here. I recognize this can be a sensitive issue. My purpose in doing so in this article is that women and mothers are part of the economy as much as men are and should have a say in how we are taxed.

My mom taught me the value of a dollar. She taught me to budget, and save, and spend wisely. And I learned early about the responsibilities and burdens of government taxation when I saw my paycheck reduced as a working teenager, even before I was able to vote. I may have written a letter to my local newspaper about taxation without representation.

As a gift this Mother’s Day, I hope that our legislative leaders rethink their decision to exclude women, especially Republican women, from the process that will decide how Utahns are taxed.

Mothers matter to Utah’s economy. Women do too. It’s time we’re included in the decisions that matter.

END_OF_DOCUMENT_TOKEN_TO_BE_REPLACED 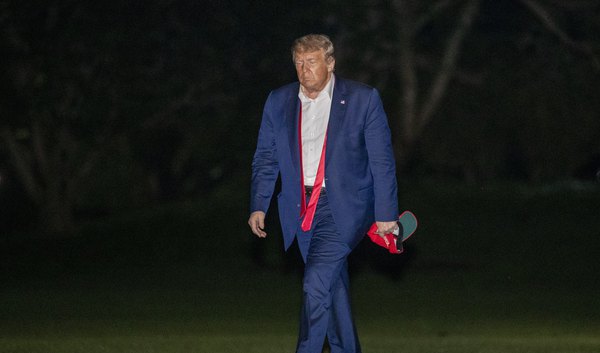 Leonard Pitts: It is time for us to break our addiction to Trump
By Leonard Pitts | The Miami Herald • 13h ago 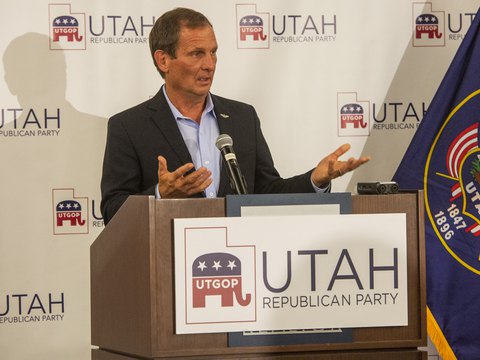 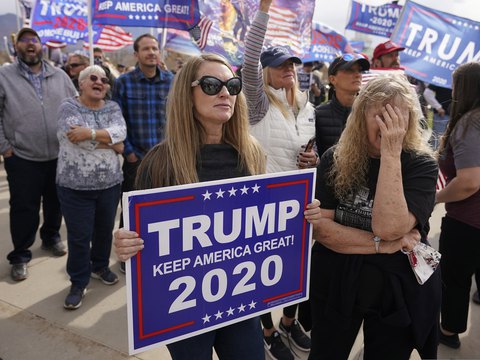