Commentary: Still no personal accountability at the U. for student’s murder

The full gamut of leadership in Utah, from University of Utah President Ruth Watkins to Gov. Gary Herbert, have set aside the principles of personal responsibility and accountability for the myriad failures by U. staff and leadership that facilitated the on-campus brutal murder of University of Utah stellar senior student and accomplished track athlete Lauren McCluskey.

I asked the following question:

“Does the Governor, as well as you, agree with the President of the University of Utah and its Board of Trustees Chair that no personnel should/will be fired, disciplined, or held responsible and accountable for the myriad of failures that occurred in Lauren’s interactions with them?”

One week later, I received a communication from a representative of the governor apologizing for the delay in responding, thanking me for expressing my concerns, and indicating that I would receive a reply addressing my question. I eventually received a perfunctory response stating that updated policies and procedures were being put in place, but not answering the question I had asked.

I then sent the question to the governor a second time, shortening it to ask whether any individuals would be held accountable or responsible in this case, yes or no? I indicated that if I did not receive an answer within three days, I would treat that lack of response as an implicit no.

I heard nothing and have been stonewalled since. The position of the leadership of the U, and now the state’s top leadership, is established. Evidently no one is personally responsible or accountable for failures at the U., including those contributing to the murder of one of their students who would have graduated this May.

The University of Utah is a world-class institution of higher learning. However, it has a campus safety problem that is now obvious to everyone. One necessary component of properly addressing the issue is to accept personal responsibility and admit personal failures, together with changing the culture and competence of university entities charged with the safety and welfare of students. In the longer run, it is the only way to provide full assurance that all dimensions of the institution’s failures have been appropriately addressed.

In that vein, it is hard to imagine that the current police chief and university president can be part of that longer run, given their steadfast refusal to admit that any personnel negligence or outright incompetence could have contributed to, or even been the principal causes of, the fatal failures. I suspect Watkins’ tenure as president of the U. will be abbreviated for not acknowledging and addressing egregious failures by personnel at the U. She chose instead to make the astonishing statement that there was no reason to believe that Lauren’s death could have been prevented, and then segued into the equally astonishing blanket position that personnel involved will not be held responsible or accountable or separated from the U.

The U. needs more effective and forthright leadership, needs to ensure that individuals who contributed to the loss of a young life are prevented from doing so in the future, and overall is in desperate need of a safer environment for women on campus. With all due respect, the governor would have been well-advised to take a firmer hand in providing effective oversight on these issues.

Commentary: Failing Lauren McCluskey before and after her murder. Are women taken seriously at the U?

‘I’m worried that he’s dangerous:’ University of Utah releases audio of calls to campus police from Lauren McCluskey and her parents

Despite renewed criticism from the mother of slain student Lauren McCluskey, the University of Utah sticks to its plan for improving safety — without discipline

Jill McCluskey: The University of Utah didn’t take our daughter’s concerns seriously, and it’s not holding anyone accountable

I and numerous others are very grateful for the positive actions taken by the Utah Legislature to pass the Campus Safety Bill, which addressed many of the glaring deficiencies in processes, procedures and actions that Lauren’s murder tragically revealed. Given Herbert’s announcement that he will not seek another term in office, Utah will now soon need to elect a new governor. I respectfully suggest that important personal characteristics to be considered in that choice should include belief in the principles of personal responsibility and accountability for one’s actions and job performance. Such expectations are commonplace for all employees of all organizations, and they are absolutely critical when students’ lives are at stake.

Ron Mittelhammer is a regents professor in the School of Economic Sciences at Washington State University. The opinions expressed are his own personal views, and not necessarily those of his employer.

END_OF_DOCUMENT_TOKEN_TO_BE_REPLACED 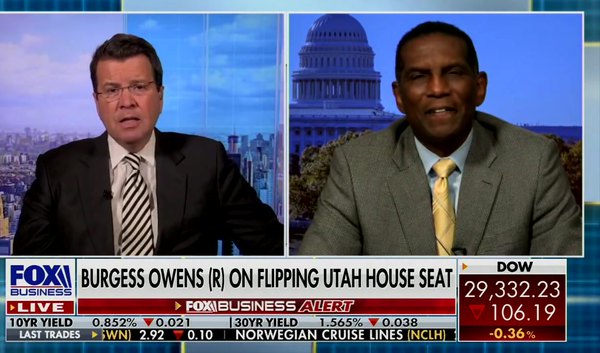 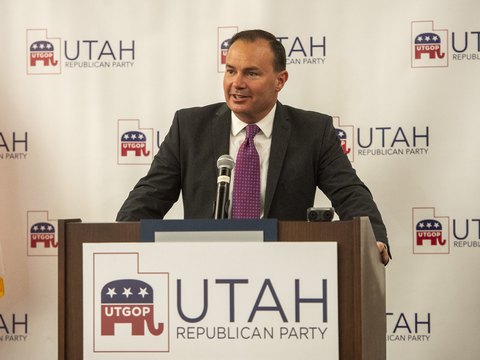 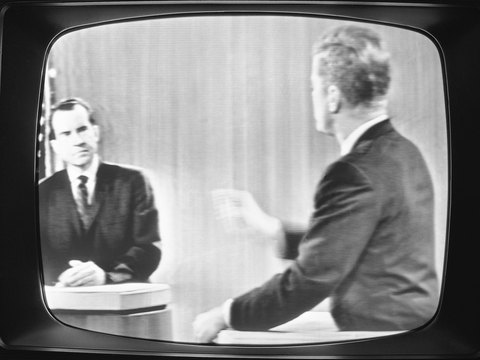 Letter: Utah politics are out of balance
By Anton Oscar Olson | The Public Forum • 7h ago
END_OF_DOCUMENT_TOKEN_TO_BE_REPLACED
L

Utah football changes on the fly after Washington becomes the Utes’ next opponent
By Josh Newman • 28m ago
Letter: Some of us remember the Golden Rule
By LeRoy Uncles | The Public Forum • 6h ago