The Russian government made extensive efforts, through hacking of email as well as information warfare, to help Donald Trump win the 2016 election. Multiple members of the Trump campaign knew of these efforts in advance. Trump himself publicly called on the Russian government to release information that would hurt Hillary Clinton and benefit him. During the course of the election, Trump's campaign chairman exchanged polling data with someone who the FBI has said has ties to Russian intelligence; Trump's son wrote "I love it!" when offered what he thought was dirt on Hillary Clinton from Russia; Trump's camp maintained an elaborate business relationship with Russians who by definition had ties to the Kremlin (because all wealthy Russians have ties to the Kremlin). And in every single one of these cases, the people involved lied extensively when questioned.

These are not disputed facts. Even the Republicans who have welcomed Attorney General William Barr's summary of Robert Mueller 's unpublished report have accepted them. But according to that summary, it seems that they do not amount to an illegal conspiracy. Which can only mean one thing: There is something wrong with the law.

I say this even though I have argued for three years that the very worst things about Trump are the things that are public, visible, legal — and immoral. His affinity for dictators, his scorn for American allies, his refusal to support U.S. civil servants and U.S. intelligence even while standing next to Russian President Vladimir Putin at a news conference — these are behaviors that should disqualify him from any sort of public office, let alone the presidency. But in the course of this investigation, we have also learned that we are living in a new world — one in which our public sphere is open to manipulation by anybody, not just Russia; our authoritarian enemies are now wealthy businessmen, not Mao-jacketed communists; and our old-fashioned, we-all-believe-in-fair-play amateurish ethical norms are insufficient.

As Garry Kasparov wrote recently, “Putin and his imitators are good at finding the gray areas of public/private, legal/illegal, media/propaganda.” The agents of influence who look like rich businessmen, or “gun rights” activists, or lawyers — these are not the Soviet spies of yore. They have plausible reasons to meet with people such as Jared Kushner or Ivanka Trump; they claim to be “investing,” or “lobbying,” and it is not easy to recognize them as agents of foreign states who wish the United States ill.

In this new era, we need much tougher laws on conflicts of interest, and far more resources to enforce them. We need tougher laws on lobbying and money laundering, and far more resources to enforce them too, so that the Paul Manaforts of the future are caught long before they have spent years accumulating illegal wealth in exchange for political favors. We need to require presidential candidates to publish their income tax returns, and we need them to put financial interests in blind trusts, before they attain the presidency and not afterward. We also need laws on Internet advertising, and curbs on the anonymity that made it possible for trolls in St. Petersburg to seek to influence American voters. And we need laws that would make it impossible for a presidential candidate, or any politician, to secretly conduct business in a foreign country, any foreign country, while running an election campaign.

Like many others, I am reserving further judgment until I see the full version of the Mueller investigation report. But it is worth concluding with this: Any Trump supporter who welcomes this report must also welcome the revelation of the facts I noted above, in the first paragraph of this column. As it turns out, this was not a witch hunt. It was the investigation of the worst electoral scandal in U.S. history. The flaws it has revealed in our legal system, in our electoral laws and in our ethical assumptions should worry us profoundly.

Anne Applebaum: The new censors won’t delete your words; they’ll drown them out

Anne Applebaum is a Washington Post columnist, covering national politics and foreign policy, with a special focus on Europe and Russia. She is also a Pulitzer Prize-winning historian and a professor of practice at the London School of Economics. She is a former member of The Washington Post’s editorial board.

END_OF_DOCUMENT_TOKEN_TO_BE_REPLACED 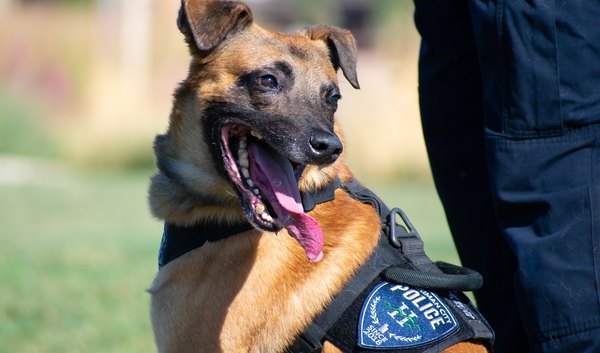 Letter: A person was killed, too
3h ago

This week in Mormon Land: Rainy day funds for a recession, a handbook for all, a temple exhibit for kids
By David Noyce • 32m ago 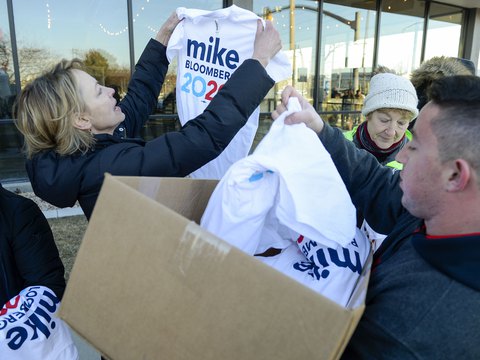