Among Utah’s legislative strategies for growing the economy, the long-running Engineering Initiative stands out as an unqualified success.

Now emulated by more than a dozen states, Utah’s initiative, which appropriates funding to grow engineering and computer science programs, has increased the number of graduates that the Utah System of Higher Education turns out from 1,375 when the Initiative began to 3,283 last year.

How did it start? Back in 2000, Utah was exporting engineering talent to states like California and Washington, where high tech was growing. Gov. Michael Leavitt and I met at Adobe headquarters to talk about how to reverse the “brain drain” and attract industry investment in Utah. My advice then, as it is now, is to invest in engineering education.

Rolled out in the 2001 legislative session, the Engineering Initiative remains Utah’s best hope for building the technical workforce. For more than a decade, state, business and higher education leaders have shared a single vision of a robust, diversified high-tech economy built on a foundation of Utah-bred engineering talent. If companies can rely on a steady supply of highly skilled local graduates, combined with business-friendly policies, Utah will remain a mecca for high-tech investment.

Targeted, incremental appropriations for engineering and computer science programs statewide have been approved in 12 of the past 16 legislative sessions. Ongoing funds have been matched by university presidents. And the Initiative’s metric-driven progress has been monitored by an independent industry board that reports directly to the Legislature.

Now is not the time to lose focus. From 2016 to 2017 alone, tech-related job postings in Utah increased by an astonishing 42 percent. Net tech employment in Utah is 135,000, and the economic impact of the tech industry is an estimated $14.9 billion in direct contribution to the state’s bottom line. That’s 10.25 percent of the state GDP.

Adobe has been part of the equation, along with hundreds of other companies. The $1.8 billion acquisition of Omniture in 2009 marked the beginning of a corporate investment in Lehi that created Adobe’s third largest site. The facility was located strategically to attract engineering and computer science graduates from both the University of Utah and Brigham Young University. Last May, Adobe announced plans for a $90 million expansion of its original campus. Similar investments have been made at companies like IM Flash, L3 Technologies, Northrop Grumman, Ancestry, Boeing, BAE Systems and Overstock. Hill Air Force Base typically hires nearly 200 engineering graduates per year.

Perhaps the Engineering Initiative’s greatest success has been the creation of high-paying jobs for Utah’s university graduates. An engineering or computer science graduate coming out of one of Utah’s eight universities and colleges today can expect multiple offers from established companies and new ventures.

If there is a dark cloud on the horizon, it could be a shortfall of computer science and engineering graduates that are desperately needed at growing companies along the “Silicon Slopes.” Companies could curtail their investments and look elsewhere unless Utah continues to meet their workforce needs with exceptional engineering and computer science talent.

State leaders are to be congratulated for understanding the return on investment from the Engineering Initiative. I encourage the 2019 session to approve the request for appropriation sponsored by Rep. Val Peterson.

John Warnock, a Salt Lake City native, holds bachelor’s and doctoral degrees from the University of Utah and was co-founder, and is now co-chairman of the board, of Adobe Systems Inc.

END_OF_DOCUMENT_TOKEN_TO_BE_REPLACED 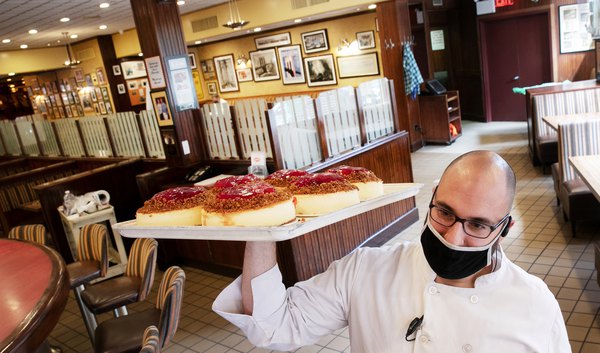 Letter: No mask, no service
By Glade I. Nelson | The Public Forum • 52m ago 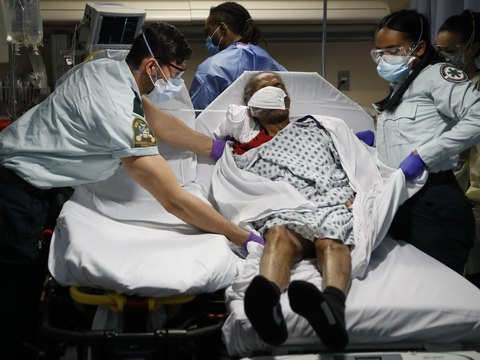 Brodi Ashton: Our weird, stupid and totally uplifting and endearing country
By Brodi Ashton | Special to The Tribune • 52m ago 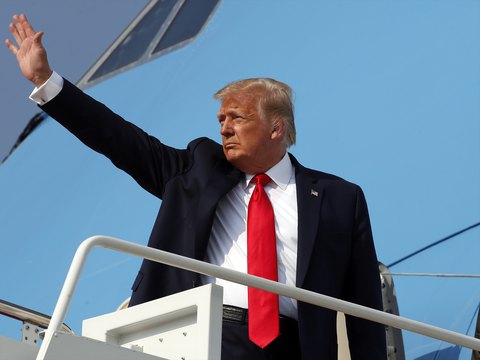 Letter: Trump sees himself as a monument
By David Vala | The Public Forum • 52m ago