Commentary: Lake Powell Pipeline is a scam we can’t afford

Because all Utah taxpayers would be required to subsidize the proposed Lake Powell Pipeline, we deserve to be informed.

With its considerable cost and far-reaching consequences, the LPP requires sound decision-making based on reliable data. Unfortunately, studies by the Utah Division of Water Resources and the Washington County Water Conservancy District are incomplete and misleading — biased in support of development interests that disregard fact-based rational conclusions.

After 12 years and $34 million in DWR studies, we still don’t have accurate cost estimates for construction and maintenance of the pipeline, increased water rates and property taxes, nor a reasonable means of financing the pipeline. Moreover, the critical question of whether alternative solutions would make the pipeline unnecessary has been avoided by these agencies. By contrast, reliable information is found in a comprehensive study by 21 Utah economists dated Oct. 26, 2015, and the 2015 Utah Legislative Audit of the DWR studies. Their most important findings show:

A) DWR studies are deceptive. Example: Per the economists’ analysis, based on estimated construction costs ($1.4 billion low, $1.8 billion high), water rates would increase 576 percent to 678 percent. With these high rates, demand would decrease 62 percent to 64 percent, to the point that much of the LPP water would go unused. The DWR study did not account for decreased use and decreased revenues, a major oversight.

B) Conservation combined with developing untapped water sources makes the pipeline unnecessary. Per the audit, Washington County has some of the highest water use in the nation. Its current conservation goal will not change that. To exaggerate the need for the pipeline, its proponents refuse to promote realistic conservation. At most, the WCWCD plans to reduce use to 241 GPCD (gallons per capita per day) by 2060. This compares with Pima County, Ariz., which uses 165 GPCD, and Albuquerque, which uses 127 GPCD. The audit found that Washington County has untapped water sources that were ignored in the studies (another major oversight). By developing these sources and implementing reasonable conservation, the auditors noted, “the need for the LPP becomes questionable.” A study by Western Resources Advocates proves that untapped sources can be developed incrementally as needed at a fraction of the cost. Combined with conservation, Washington County would “meet projected water needs in a reliable, flexible and cost-effective manner through the year 2060” without the pipeline.

C) The LPP is cost prohibitive. The economists’ study includes an extensive analysis of costs, financing and bond repayment scenarios for the $1.4 billion and $1.8 billion estimates. None of these scenarios offers a reasonable plan for financing the pipeline. The repayment plan favored by DWR and WCWCD, which requires state subsidies, “would defer paying interest on the entire project, leaving the State of Utah holding billions of dollars of debt for an indeterminate amount of time.” This would affect the state’s credit rating and impose an unacceptable burden on all Utah taxpayers and future generations.

D) Water supply at Lake Powell is unreliable. Global warming and drought are causing major decreases in Colorado River flow and uncertainty about future availability. Lake Powell is currently at 48 percent of capacity. Per the Colorado River Compact, the lower basin states and Mexico have first priority to their shares of the water. Shortages are absorbed by the upper basin states, including Utah. While there is discussion about cooperative sharing of shortages, the more populous and politically powerful states (California, Arizona, Nevada) will prevail if shortages become more extreme. Consequently, Utah’s share of water could be reduced significantly or not be available at all. Building the pipeline would be an investment in uncertainty.

Conclusion: The Lake Powell Pipeline is an unnecessary scam we can’t afford.

Andrew Kramer, Ivins, is a retired architect who was involved in the design and construction of multimillion-dollar projects that required technical expertise and a strong emphasis on fact-based decision-making. He would refer those seeking more information to the website of Conserve Southwest Utah, conserveswu.org.

END_OF_DOCUMENT_TOKEN_TO_BE_REPLACED 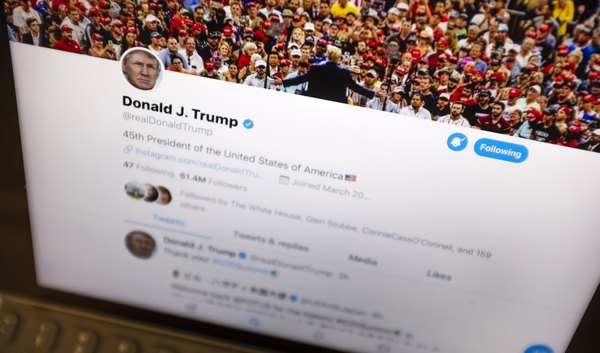 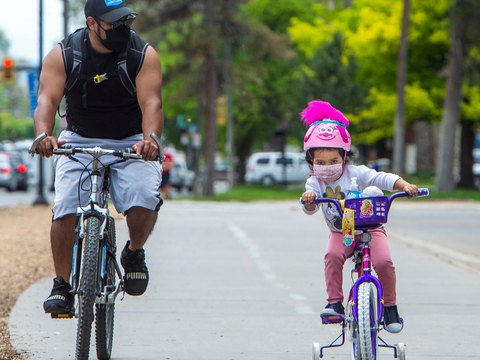 Letter: Parents, wear your helmets
By Donna Mirabelli | The Public Forum • 11h ago

Letter: School was canceled for a reason
By Alaina Lindley | The Public Forum • 11h ago
END_OF_DOCUMENT_TOKEN_TO_BE_REPLACED
L

Jacob Brace: The critical need for digital inclusion programs during a time of social distancing
By Jacob Brace | Special to The Tribune • 7m ago

Most public K-12 schools, colleges in Utah expected to open this fall
By Courtney Tanner • 48m ago