Dana Milbank: Trump has a strange sense of honor

Washington • President Trump, on his way to a border photo op that even he reportedly thought pointless, gave insight this last week into the thinking that faked an immigration crisis, shut down the government and gave him the “absolute right” to use emergency powers to circumvent Congress.

Asked an unrelated question on the White House South Lawn on Thursday, Trump volunteered a comparison between Speaker Nancy Pelosi, D-Calif., and Senate Minority Leader Charles E. Schumer, D-N.Y. — and the leaders of the People’s Republic of China.

"I find China, frankly, in many ways, to be far more honorable than Cryin' Chuck and Nancy. I really do," he said. "I think that China is actually much easier to deal with than the opposition party."

China, which is holding a million members of religious minorities in concentration camps for "reeducation" by force?

China, according to Trump's own FBI director, is, by far, the leading perpetrator of technology theft and espionage against the United States and is "using illegal methods" to "replace the U.S. as the world's leading superpower"?

China, whose ruling Communist Party has caused the extermination of tens of millions of people since the end of World War II, through government-induced famine, the ideological purges of the Cultural Revolution, and in mowing down reformers in Tiananmen Square?

Trump has a strange sense of honor. In April, he bestowed the same adjective on the world's most oppressive leader, North Korea's nuclear-armed dictator: "Kim Jong Un, he really has been very open and I think very honorable from everything we're seeing."

Now, the president is declaring that China's dictatorship, by far the world's biggest international criminal and abuser of human rights and operator of its most extensive police state, is more honorable than his political opponents in the United States.

In Trump's view, your opponents are your enemies — and your actual enemies are your friends. How can you negotiate with a man who thinks like this?

Reasonable people disagree over border walls and other national priorities. Opponents often dislike each other. But it's another thing to believe loyal Americans, sworn to uphold the Constitution, are less honorable than the leaders of China, which former defense secretary Jim Mattis described as a "malign actor" promoting its "authoritarian model" at our expense.

I often criticize the ideas or actions of Mitch McConnell, Ted Cruz, Steve King and the like, and condemn Republicans' cowardice in handling Trump; I don't for a moment doubt that they, unlike Chinese President Xi Jinping, want the United States to prosper. Describing the shutdown impasse this last week, a gloomy Sen. Lindsey O. Graham, R-S.C., said: "I see no way forward." In a broader sense, there is no way forward if we can't accept that our American political opponents love our country, too.

We saw Trump place similar faith in the other "malign actor" Mattis cited, Russia, when Trump, in Helsinki in July, sided with Russian President Vladimir Putin over the U.S. intelligence community concerning Moscow's election interference. Trump's claim this last week that "China is actually much easier to deal with than the opposition party," likewise, echoed his remarks before meetings last summer with NATO, our British allies and with the Russian dictator: "Frankly, Putin may be the easiest of all."

We have also seen Trump's upside-down sense of honor in his belittling of former senator John McCain's wartime heroism and posthumous disrespect for McCain, in his petty squabbles with parents of fallen American soldiers, and in his description of a free press as the "enemy of the people" — a phrase his honorable Chinese friends used during their Cultural Revolution.

Maybe Trump, who has, more than once, misspelled the word "honor," is ignorant of this regime's history. Last month, he claimed "relations with China have taken a BIG leap forward!" — echoing Mao Zedong's Great Leap Forward, which left an estimated 45 million people dead.

But he can't be unaware of China's current atrocities. The Congressional-Executive Commission on China, led by Republicans Sen. Marco Rubio (Fla.) and Rep. Christopher H. Smith (N.J.), issued a report in October on China's persecution of Christians, its more than 1,300 political and religious prisoners, mass internment of Uighurs and other Muslims, crackdowns on Tibet and a democratic Hong Kong, detention and harassment of Americans, multiple "efforts to export its authoritarianism," an "ever-expanding scope of domestic repression" with Orwellian technologies, and a "dire human rights situation" on a "downward trajectory, by virtually every measure, since Xi Jinping became Communist Party General Secretary."

By declaring this man's government "far more honorable" than patriotic American legislators, Trump dishonors us all.

Dana Milbank is a Washington Post op-ed columnist. He sketches the foolish, the fallacious and the felonious in politics.

END_OF_DOCUMENT_TOKEN_TO_BE_REPLACED 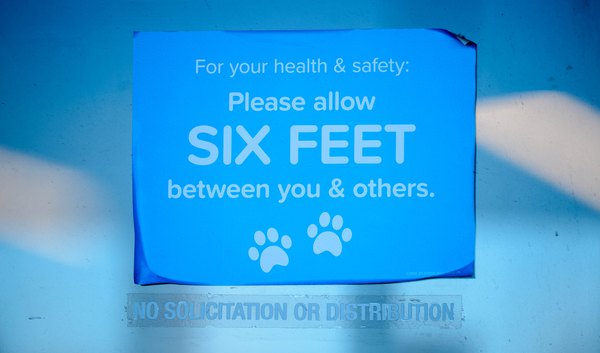 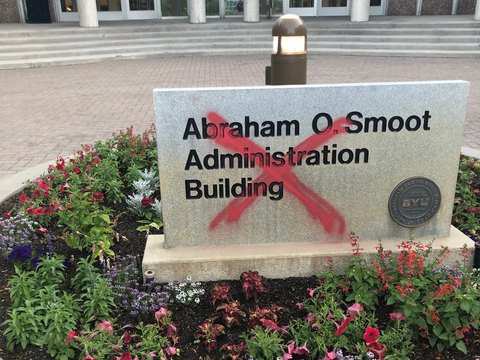 Jacob S. Rugh: An open letter to the BYU Committee on Race, Equity, and Belonging
By Jacob S. Rugh | Special to The Tribune • 12h ago 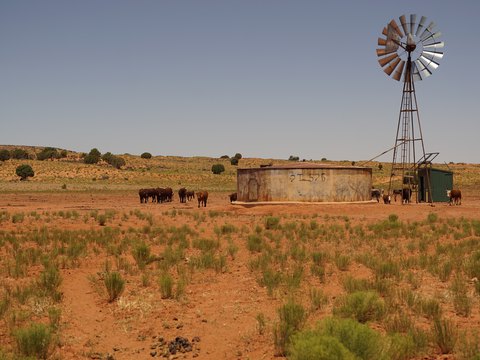 Letter: We must consider reparations for Native Americans
By Janice Torck | The Public Forum • 15h ago
END_OF_DOCUMENT_TOKEN_TO_BE_REPLACED
L