Michelle Quist: America is dividing itself into political tribes

Thirty-five percent, or, 29,761 votes. That’s all the support I could muster in my bid for Salt Lake County Council. Of course, I wasn’t the only Republican to get trounced in November, mostly in Salt Lake County. But it still stung.

Yes, I ran against a big name in Salt Lake, and yes, I was attempting to flip the seat from D to R, but I still thought I had a chance, by reaching out to both sides and appealing, really, to the middle. The final numbers, though, showed that in fact, I did not have a chance.

So did Utah see a blue wave in November? I’d say … kind of. Republican Mia Love lost her 4th Congressional District seat to Democrat Ben McAdams in a big loss to Utah Republicans. But that was really the biggest flip, in a district that historically (I realize CD4 is newish – don’t @ me) has gone back and forth.

According to Adam Brown, Associate Professor in Political Science at Brigham Young University, only three of 75 Utah House seats flipped Republican to Democrat. Republicans still have a 79 percent majority.

And if they squander it, it’s their own damn fault.

David Brooks published an op-ed in the New York Times in October titled “The Rich White Civil War. A smarter look at America’s divide.” Brooks commented on a recent typology of the nation’s electorate that illustrates what you might expect:

“American politics is no longer about what health care plan you support. It’s about identity, psychology, moral foundations, and the dynamics of tribal resentment.”

The report “breaks Americans into seven groups, from left to right, with names like Traditional Liberals, Moderates, Politically Disengaged and so on.”

What you might not have expected, though, is that these two extreme groups are the richest, the whitest and the most educated. Thus, Brooks’ rich, white, civil war, is “between privileged progressives and privileged conservatives.”

In other words, “Tribalism is the fruit of privilege.”

And isn’t that the truth. Between work, family obligations and crises that crop up at the most inopportune times, most Americans don’t have the luxury to care about politics.

But in November, we saw a mini-rebellion from those who don’t usually care. Utah recorded a 76 percent voter participation rate, a 50-year high for midterm elections.

After November, players in this rich, white, civil war should recognize the necessity of attracting non-rich, non-white constituents. If they don’t see it, they’re doomed to obsolescence.

Within 24 hours of the November election, while many were basking in the historic, newfound success of women who ran for office, and won, across the country, the Utah House GOP announced its all-male, all-white legislative leadership.

The 2019 U.S. freshmen congressional class is the most racially diverse, and most female, class ever. The projected Year of the Woman rang true. At least for Democrats. Here in Utah, we lost our lone female congressional delegate. Because, plainly, Republican women don’t do well in Utah.

Now I know you’re saying, there’s no way Utah’s GOP will ever be obsolete. They’ll turn it around for Republican women, eventually.

But if you think that, you aren’t paying attention. Because it’s not only women the GOP is lacking.

The Kem C. Gardner Policy Institute has published a host of studies and reports related to long-term (50 years) demographic and economic projections. Even though population growth is slowing (both natural growth and net migration were down this year), projections still show changing demographics for Utah. An article in June of this year reported that minority groups are growing faster than whites.

In short, the controlling political class needs to change with the people they serve, or they won’t serve for long. While many Utahns tend to vote passive-aggressive — approving medical marijuana, Medicaid expansion and the Better Boundaries initiative despite only booting a few incumbents from office — the silent, middle, population won’t stay silent for long.

They’ve had quite enough of the extremist, rich, white, war.

Michelle Quist is a former, and now current, again, columnist for The Salt Lake Tribune.

END_OF_DOCUMENT_TOKEN_TO_BE_REPLACED 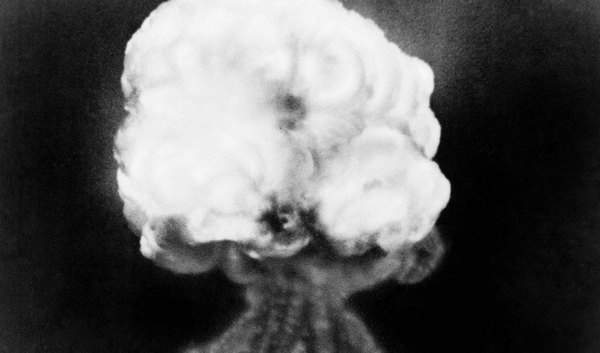 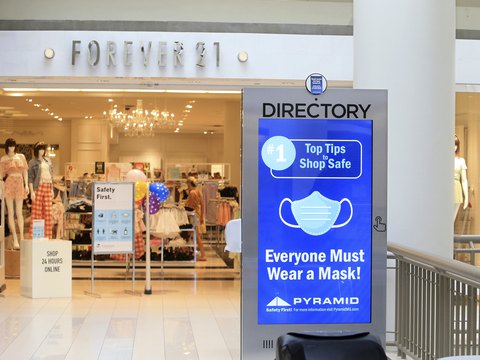 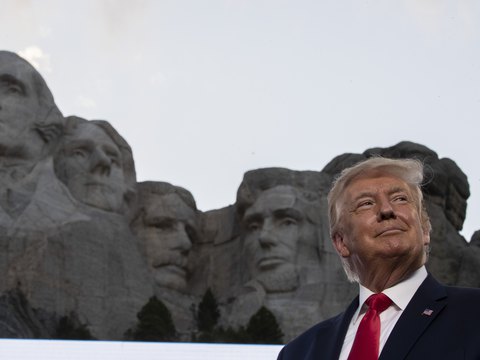