Commentary: District attorney’s role is much more than merely going to court

The role of the district attorney is no longer defined by merely going to court. The challenges are far more complex, the impact far more profound, and the expectations far more demanding from our community, and rightfully so.

Mass incarceration, drug addiction, the use of force, the intersection of homelessness and poverty within criminal justice, mental illness, untested rape kits, bail reform, the neurobiology of trauma are just some of the issues that confront and challenge a prosecutor’s office today.

Public trust, integrity, fairness, equality, and proportionality in punishment are just some of the expectations and promises we must embrace as our duty, not only in words but in actions that our citizens rightfully demand. As leaders, we must advocate for our communities’ sense of fairness and accountability.

We must balance budgets and scarce resources. During my tenure we returned $5.8 million to the county coffers. We will save $13.1 million over the next 25 years because we own the district attorney’s building, as opposed to renting space. We have created an additional $18 million revenue stream over the same time period.

We must be authors of innovations and creative solutions to historical challenges and systemic failures. I helped create the first mental health court in the state of Utah, the first Family Justice Center serving victims of domestic violence with the YWCA, and most recently the Veterans Court. I have advocated for therapeutic justice my entire professional life. I have envisioned, built and implemented programs.

We must engage our community members, inform them, give them access to their institutions from which they feel disconnected, even when it is difficult and uncomfortable. We were one of the first district attorney offices in the country to fully publish our reports regarding officer-involved critical incidents. We created an independent task force to investigate use of force, making the process more transparent. In such incidents, I have personally met with community organizations and family members, no matter how difficult the conversations.

We must pursue our independence to be the checks and balances against other institutions and interests that would victimize our citizens and communities. For example, with the support of our council and mayor, we initiated a lawsuit against Big Pharma to address our opioid crisis, as well as litigation against the state for unfair tax policies that would pass the burden on to our taxpayers.

We must be personally accountable, not hiding behind the cover of our institutions but embracing the controversial for our community and making decisions in an open, transparent and accountable way, even if it is not personally advantageous. Because it is the right thing to do.

I get it. Nathan Evershed and his friends don’t like me. The irony of “justice not politics,” the slogan of my opponent, is not lost on me. He has taken illegal campaign contributions, which he had to return. He continues to peddle a false narrative (now debunked) about turnover, and he divides the office he wishes to lead for personal gain and complains about a toxic work environment of his own making. He is bought and paid for by special interests that want to avoid the scrutiny of citizens. My opponent forgets that the only endorsement that matters is the endorsement of our community.

I ran for this office to do the difficult work that our community demands and deserves. The privilege of leadership is far more than a title. It is an opportunity to put our best effort forward, in the service of our community, guided by our ideals of justice, fairness, equality and truth. It is about solving problems, righting wrongs, giving voice to the hopeless and advocating for the unheard and forgotten.

In short, it’s about serving you.

Go out and vote.

END_OF_DOCUMENT_TOKEN_TO_BE_REPLACED 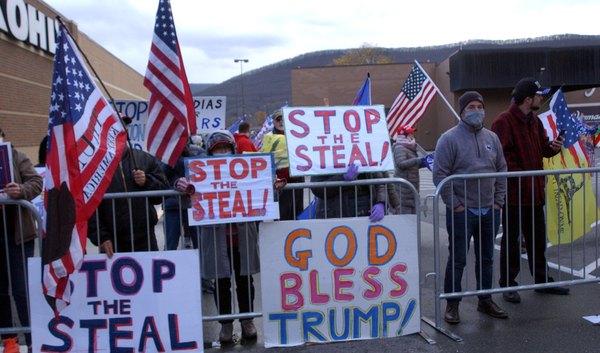 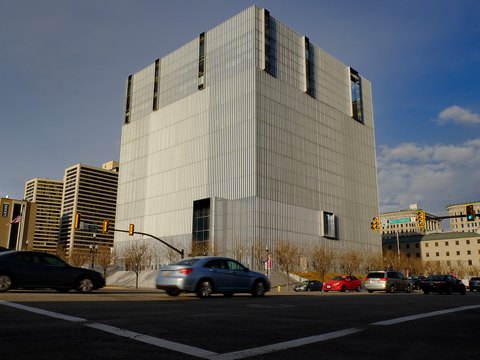 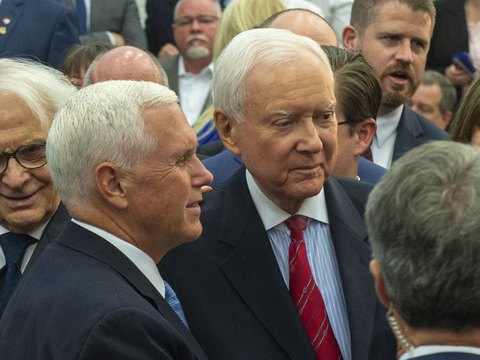 Letter: Why attack just the mares?
By Dia Taylor | The Public Forum • 27m ago

Adult websites complying with new Utah warning label law
By The Associated Press • 56m ago
Their teeth fell out. Was it another COVID-19 consequence?
By Wudan Yan | The New York Times • 1h ago