I admire your good heart, your good works and your strident efforts to make the world a better place.

However, as you are probably aware, opposing votes have been made against you by members of the church. In some cases local officers have interpreted those votes as an act of apostasy, and have punished the voters by canceling their temple recommends.

I'm one of those opposing voters. Although I think highly of you within most contexts, I don't feel impressed to give you my vote.

To the best of my understanding, negative votes were once considered to be sacred, and it was understood that such votes had the potential to be inspired:

"We desire that the Latter-day Saints will judge for themselves and act upon their own free agency with regard to their choice as to sustaining or otherwise those who should exercise the presiding functions among them. We desire the Latter-day Saints to exercise their prerogative, which is, to vote as the Spirit of the Lord prompts them on the measures and the men that may be presented to them.” — President Joseph F. Smith, 1904 October General Conference

If members disapprove of you, wouldn't that mean that the onus is on you to investigate their concerns, and that you should exert your best efforts to win back the lost votes and restore unity?

"And if thine eye which seeth for thee, him that is appointed to watch over thee to show thee light, become a transgressor and offend thee, pluck him out." Mark 9:46, JST

If dissenting votes have the potential to be inspired, and if they are a divinely established way for members to symbolically hold abusive officers to account, it might be that our current traditions could use some improvement.

If you would like to win back my vote of approval, a good starting point would be the following:

— Please provide monetary transparency. Members deserve to know how their contributions are being spent.

— Please improve the temple recommend questions. The current questions regarding sustainment implicitly prohibit votes of opposition and involve a conflict with Matthew 6:24.

— Please revise the 2014 definition of apostasy and work towards a more inspired version. At present, it implicitly outlaws votes of opposition, motivates artificial unity by means of intimidation, and has a chilling effect on honest and open discourse within the church.

— Please begin teaching members to more fully anchor their faith in Christ, rather than putting so much of their trust in mortal officers. The essay linked here provides material from the scriptures and from our history for improving our curriculum, including the following:

"President Joseph Smith read the 14th chapter of Ezekiel...said that righteous persons could only deliver their own souls...that they were depending on the Prophet, hence were darkened in their minds, in consequence of neglecting the duties devolving upon themselves.” — Teachings of the Prophet Joseph Smith, page 237-238.

Public repentance is a difficult thing, but that is what is needed from you and the other top officers. I pray that you will have the courage and love to accomplish what is necessary, so that we can get back on track as a people, and someday fulfill our mission to build a New Jerusalem and invite Christ to come and live in our city.

At present, we would stone him and cast him out as a heretic, because he would come among us incognito as a common member, and he would speak hard truths to us in public and point out the mistakes in our traditions, just as he did with the Sanhedrin, and we would be offended by this, and would call him an apostate.

Joe Murff, Orem, is a second-generation Mormon and a technical writer by trade. After serving a mission in Milwaukee, Wis., he attended the University of Utah and completed an English degree.

END_OF_DOCUMENT_TOKEN_TO_BE_REPLACED 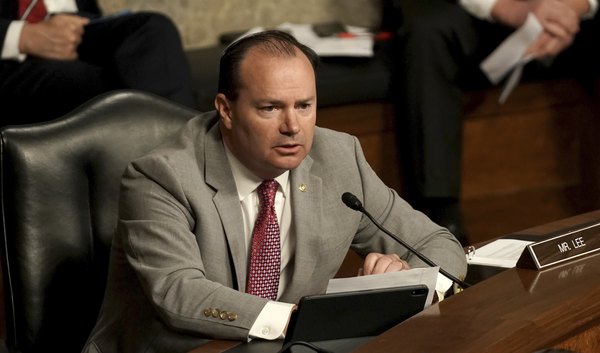 Letter: Lee weakens the foundation of our society
By Jamie Bowen | The Public Forum • 12h ago

Ross Douthat: A Supreme Court fight might be just what America needs
By Ross Douthat | The New York Times • 13h ago 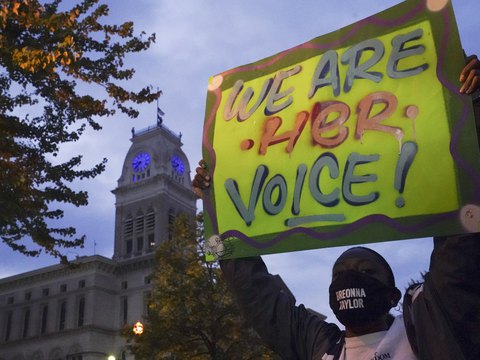