Commentary: Did the same-sex marriage policy of the LDS Church coincide with an increase in youth suicide?

The increase in U.S. suicides over the past two decades has been tragic and alarming. Utah experienced this with youth suicides increasing dramatically from 2011-2015. Many have emphasized the heightened risk for LGBTQ individuals. It is imperative we understand their stories and what may create risk. We must keep talking about this.

We must also understand what can and cannot be said with available data. For example, in November 2015, The Church of Jesus Christ of Latter-day Saints released a policy regarding church members who entered into same-sex marriages. This included children living with a same-sex married couple needing to wait until 18 years old to be baptized. It is no overstatement to say this policy sent shockwaves through church membership and beyond. Prominent voices have attempted to link the increasing Utah youth suicide rate to the Church of Jesus Christ’s position on homosexual relationships, including the November policy. Although we do not know how many LGBTQ youth die by suicide in Utah, with 2016 data recently available we can examine whether the November policy coincided with an increase in Utah youth suicides.

In the month of November 2015 youth suicides were 33 percent lower than in the month of November 2014 (Utah Department of Health IBIS). The year after the policy’s release saw a 21 percent decrease in youth suicides. Utah suicides for those ages 18-64 also decreased (though minimally) from 2015 to 2016. Sadly, suicides of those 65 and over increased by 30 percent during this time. The overall suicide rate in Utah slightly declined from 2015 to 2016.

Misapplying these data to the overly simplistic narrative that Utah’s suicide rates are the result of the policies of the Church of Jesus Christ could lead to the questionable conclusion that the November policy: 1) decreased youth suicides, 2) had no impact on adult suicides, and 3) increased senior citizen suicides. Such tenuous conclusions remind us of serious concerns with one-dimensional narratives.

Indeed, professionals have cautioned against simplistic narratives. Utah’s suicide prevention research coordinator, Michael Staley, stated: “Anybody who reduces suicide or an explanation for our rate of suicide in any population to one or two things is sadly mistaken. I think that mentality is an impediment to us moving forward.”

U.S. Centers for Disease Control researchers explicitly cautioned Utahns against a simplistic approach to reducing suicides: “There is no one-size fits all approach to preventing suicide. Multiple factors are involved, therefore, multi-component, comprehensive and coordinated suicide prevention efforts that target and address multiple risk and protective factors will likely be the most effective.” Simplistic explanations and solutions risk misdiagnoses and ineffective treatments.

None of this is to say that some have not intensely struggled with the November policy or with the religion in general. Many clearly have and we cannot ignore individuals’ experiences.

Of course current data cannot say whether LGBTQ suicides decreased during 2016, just that there was an overall decrease. And that is just the point: commentators should avoid linking increases or decreases in Utah suicide rates to any one thing, especially when data on sexual orientation, religion, and suicide are incomplete at best.

The American Foundation for Suicide Prevention cautioned us to avoid claiming “that a specific anti-LGBT law or policy will ‘cause’ suicide. Suicide deaths are almost always the result of multiple overlapping causes.” Yet, as the Foundation also suggests, it is important to leave no preventative measure untapped. One suicide is too many. All individuals and organizations should work together. As we learn more, efforts can be tailored for maximum benefit. We must better understand the experiences of LGBTQ individuals. Their stories can sensitize us all to those who may be in particular need.

Justin Dyer received his Ph.D. in human and community development from the University of Illinois at Urbana-Champaign and is currently an associate professor of religion and family at Brigham Young University.

END_OF_DOCUMENT_TOKEN_TO_BE_REPLACED 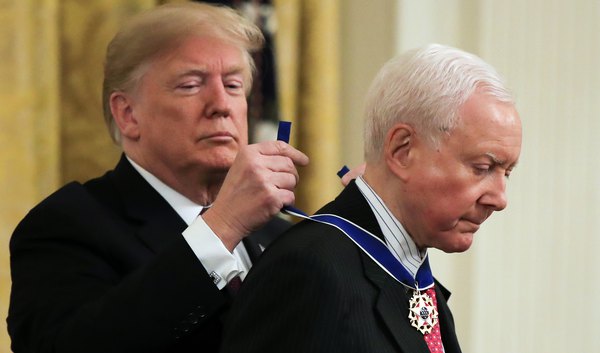 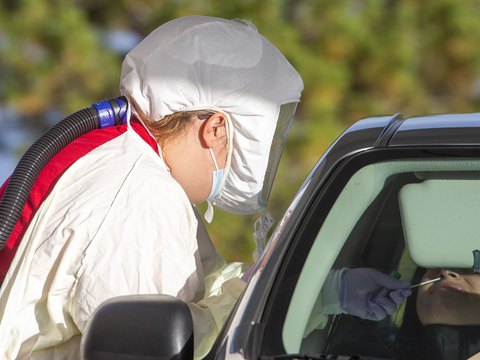 Utah women’s hoops set to open Wednesday with core back, and exciting recruits
By Josh Newman • 18m ago