We have now surpassed the national percentages in terms of women’s representation as presidents.

Exciting things are happening in Utah in terms of gender and top leadership in higher education. Four of the eight public colleges and universities in Utah are now headed by women (once the new president of Utah Valley University arrives in September).

About nine months ago, I published a research and policy brief for the state of Utah titled, “The Status of Women Leaders in Utah Education: A 2017 Update,” and the stats have already changed.

Utah has always been behind the national average in terms of the percentage of women presidents. In 2014, when we published our first educational leadership report, one in eight presidents were female (12.5 percent, Salt Lake Community College). When we released our 2017 report, Utah had two female presidents (25 percent, Utah State University and SLCC) and neither Utah private university (Brigham Young University or Westminster College) in our analysis had a female president. Today, 50 percent of the public colleges and universities are led by female presidents:

In addition, Bethami (Beth) Dobkin will assume her role as president of Westminster College next month. I find it interesting that women presidents are leading the four largest public institutions in the state. Their leadership will be reaching the largest numbers of students in Utah.

Yet, our male presidents have also been strong advocates in helping more women advance in their higher education careers. The top of my list is Matthew Holland who is leaving UVU this month. He has always been a stalwart supporter of my work, and he and his wife Paige have also been powerful advocates toward getting more female students to start, continue, return and complete college. They will be greatly missed. Chuck Wight (Weber State University), Biff Williams (Dixie State University) and Gary Carlston (Snow College) have demonstrated support in the advancement of women on their campuses and in the state as well. Thanks to these visionary men who recognize the important contributions women can and do make.

So how do we compare nationally? A 2017 national study released by the American Council on Education reported that women now comprise approximately 30 percent of college and university presidents across the United States (slightly higher for public compared to private institutions). We have now surpassed the national percentages in terms of women’s representation as presidents.

Although there is still work to be done in advancing women in other leadership roles on our Utah campuses, this is wonderful progress. The work of the Utah Women in Higher Education Network (UWHEN) and other key efforts are helping. Although some Utahns may still wonder why it matters that women lead, the research is clear that it does (see Why Do We Need More Women Leaders in Utah?). Studies continue to show that when strong, ethical men and women work together to lead in all settings (e.g., education, politics, government, nonprofit, business), everyone benefits.

Dr. Susan R. Madsen is the Orin R. Woodbury Professor of Leadership & Ethics in the Woodbury School of Business at Utah Valley University. She is also the Founder and Director of the Utah Women & Leadership Project.

END_OF_DOCUMENT_TOKEN_TO_BE_REPLACED 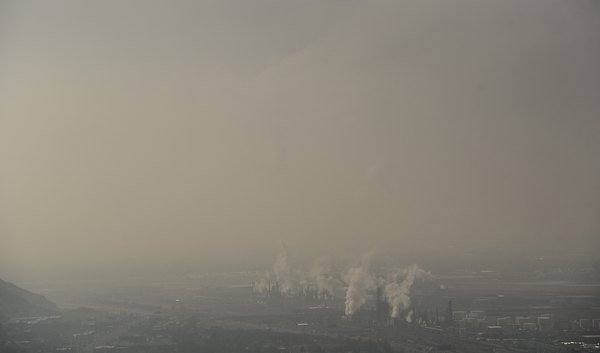 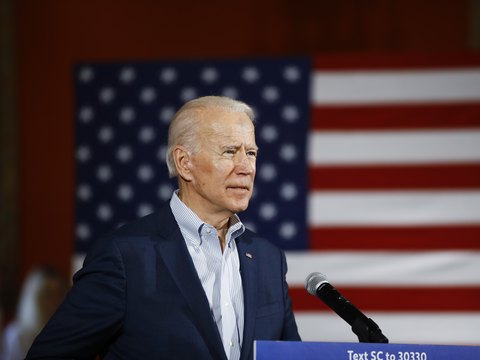 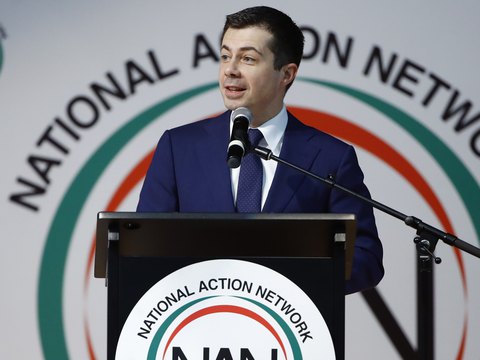 Think you know Utah? Take our news quiz and find out.
By Kelly Cannon • 34m ago