Commentary: Romney should open his mind to space exploration

The news that Orrin Hatch will retire from the Senate means, at least according to conventional wisdom, that Mitt Romney — former presidential candidate, former governor of Massachusetts and current resident of Utah — will run for his seat. Romney is said to be so popular that he is all but a shoe-in.

It goes almost without saying that the world would be a happier place had Romney won the 2012 presidential election. He had a clearer view of the world than did President Obama, not the least of which was his perception of Vladimir Putin’s Russia as a threat to world peace. Romney would almost certainly have won re-election in 2016 and would be president rather than the mercurial Donald Trump.

However, one issue from the 2012 campaign has left questions in the minds of a few across the nation who have followed Mr. Romney’s career. The question involves an issue that came up during the Florida primary. One of Romney’s opponents, former House Speaker Newt Gingrich, proposed the building of a lunar base by the year 2020, then eight years away. Mr. Romney took the occasion of a presidential debate in Tampa to savagely mock the idea of going back to the moon. “If I had a business executive come to me and say I want to spend a few hundred billion dollars to put a colony on the moon, I’d say, ‘You’re fired.’”

It should be noted that Gingrich’s candidacy, along with the moon base proposal, quickly sank in a storm of media ridicule, including a skit on Saturday Night Live, one of the few times that SNL and Romney were ever on the same page. From the eventual Republican presidential nominee’s point of view, it was mission accomplished. Of course, he went on to defeat in the general election.

Many space policy experts were curious about Romney’s stance at the time because he had several advocates of returning to the moon advising him, including former NASA administrator Mike Griffin and the late commander of Apollo 17, Gene Cernan. One wonders what they thought of their chosen candidate heaping ridicule on the idea.

Since the exchange between Romney and Gingrich, a number of studies, including one done by MIT, suggest that the moon should be the next destination for American astronauts. Water ice at the lunar poles can be mined and refined into rocket fuel, opening up the solar system to exploration and economic development. Not only are America’s allies but American commercial companies, such as SpaceX, Blue Origin and Moon Express, are eager to join in such an effort.

Having listened to the experts on the matter, Trump has duly signed a directive for NASA to set America’s course back to the moon. What Romney once found beyond the pale is now federal government policy.

So, the question arises, considering Romney’s prior position and his well-known antipathy to the president, what is his position now concerning a return to the moon? Would he still fire someone who suggested it to him?

Romney should consider his answer carefully. Utah has a vibrant aerospace and defense commercial sector. Utah would benefit from Trump’s push to the moon and would be harmed should Romney continue his 2012 opposition as a United States Senator.

Space exploration, conducted not only by NASA but increasingly by commercial companies, is an important, albeit rarely discussed national issue. Access to the moon and its abundant resources will be of benefit to the United States. Thus, if Romney proposes to represent the people of Utah in the Senate, he owes it to them to open his mind on the subject. At the very least, space advocates will know where he is coming from and whether, in the face of new evidence, Romney is capable of changing his mind.

Mark Whittington, Houston, is the author of several books about space exploration, including, “Why is It So Hard to Go Back to the Moon?“

END_OF_DOCUMENT_TOKEN_TO_BE_REPLACED 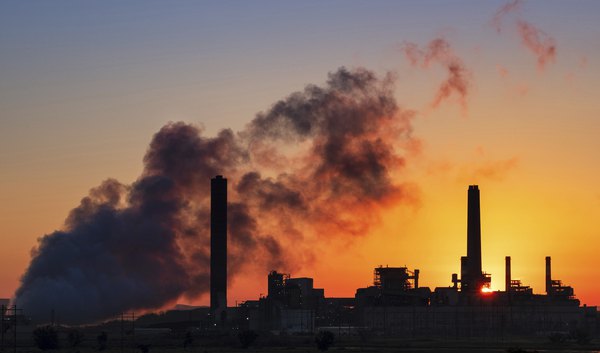 Scott Williams: EPA pollution changes pile on to the coronavirus crisis
By Scott Williams | Special to The Tribune • 21h ago 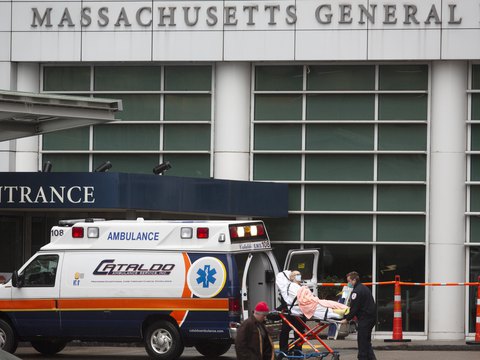 Letter: What about those with no insurance?
By Peter Harvey | The Public Forum • 21h ago 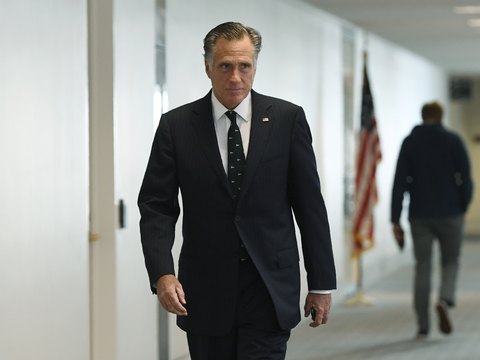 Nelson unveils a new symbol for LDS Church, calls for another global fast to seek relief from COVID-19
By Peggy Fletcher Stack , david noyce • 5h ago