Teaching youth that it is permissible and appropriate for authority figures to ask personal, invasive sexual questions grooms them to not recognize abusive situations.

This past week, with the passing of the Mormon prophet Thomas Monson, many Mormons were left in sorrow as they reflected on his life, teachings and accomplishments. He was very respected and revered within his community and the obituaries detailing his life portrayed him as such.

Yet the obituary written by The New York Times, a publication whose audience is not dominated by Monson’s followers, quickly became infamous amongst Mormons for highlighting controversies during his tenure as president.

Complaints accusing the Times of heavy, unfair bias quickly filled the comment section and social media. A petition was distributed asking the Times to “present an honest, neutral, and balanced obituary.” It impressively gained over 120,000 signatures in less than 24 hours. The Times’ attention was caught and the obituary editor surprisingly responded. Say what you will, but the fact that an editor at the New York Times responded to complaints from a small portion of its readership is an accomplishment.

The petition is currently struggling to find 11,000 supporters. Make no mistake, gaining 11,000 signatures is no small feat, yet from an outsider’s perspective, judging solely by the numbers, it would seem Young’s petition may be for an inferior cause than the other, but that is far from the case.

It is obvious that these experiences are not isolated. These stories are staggering and there are hundreds more. Young believes he will eventually accumulate over 1,000. What is more, the sheer number of publicly known instances of child sexual abuse committed by a Mormon in the past 50 years supports the claim that change is necessary.

The change that Young’s petition is promoting positively affects all Mormon children; whereas, the current practice is harmful and damaging. Yet the lack of support for the cause seems completely partisan. It is discouraging that a petition against The New York Times for doing its job as a news publication gained more traction than a well-intentioned cause that protects the children within our community.

Ethan Dodge is the Technical Director and co-founder of the Truth and Transparency Foundation which operates MormonLeaks.io and FaithLeaks.org.

END_OF_DOCUMENT_TOKEN_TO_BE_REPLACED 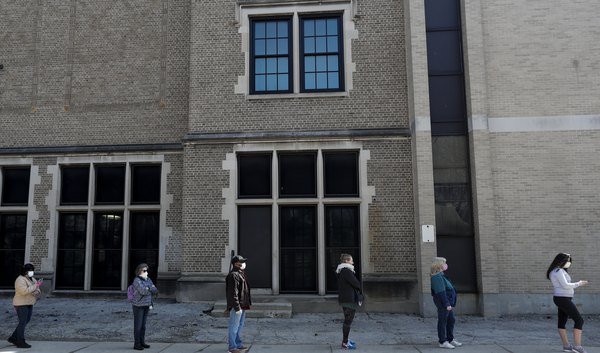 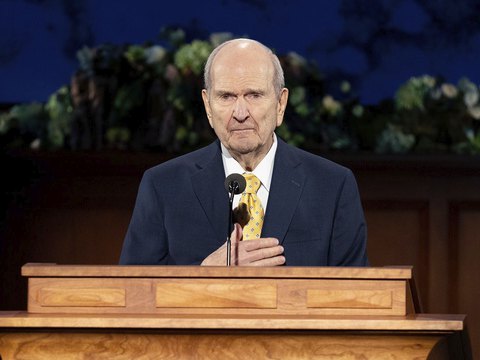