Commentary: Every DREAMer has a story, a family and a future

It is students like Miguel that make being an educator worthwhile.

As a social scientist, I tend toward statistics, like those highlighting how immigration benefits Utah’s economy. Yet, I know, personal stories are often more powerful than statistics.

Today, I want to share the story of one young man, his dream and how the now-threatened DACA (Deferred Action for Childhood Arrivals) program made it happen. Years ago, when I was a young sociology professor at the University of Utah, one student stood out. In a sea of 75 students in one class, this student asked probing questions, demonstrated mastery of the readings and quietly guided his fellow students to deeper understandings. After a unit on immigration, this student – who I will call Miguel – came to my office hours to talk. I share his story with his permission.

Miguel’s interest in immigration was scholarly and personal. He wanted to understand the economic catalysts for migration, how politics shapes migration journeys and the social implications of those journeys. But, as someone born in Mexico, and brought to the U.S. by his mother when he was 11 years old, he wanted to understand how he might achieve goals that he thought were out of his reach.

Miguel was pursuing a college degree and was developing skills that would have made him a dream employee in any number of professions. And yet, because he was not born here, he didn’t have the legal right to work. Because of strict immigration laws, Miguel was not eligible for employment, no matter what he did or how hard he tried. As he shared with me one heartbreaking day, he expected that every possible future job would require either a spatula or a shovel. What a waste of a brilliant young mind.

Miguel yearned to – and was capable of doing – so much more. He graduated from the University of Utah with a 3.7 GPA. He maintained that impressive GPA even as he worked nearly full-time, waking, as his step-father once told me, at 4:30 every morning – and always to read! I met Miguel’s family because one manifestation of his drive and intelligence is that he sought out opportunities to do independent research.

Miguel’s work as an undergraduate research assistant rivaled that of my most talented graduate students. He interviewed stakeholders on Utah’s HB144 – the legislation that allowed qualifying students who had been born out of state to pay in-state tuition – and subsequently wrote an incisive analysis of that bill’s effects on student life. His study was so impressive that it won a university-wide student essay competition, beating out approximately 200 others. And then Miguel graduated, to an uncertain future.

Luckily for Miguel – and for approximately 800,000 young immigrant dreamers across the county – President Obama instituted DACA. The program meant that Miguel didn’t have to daily fear deportation and could apply for work legally. After having volunteered for months at an area non-profit that provides educational opportunities and health and legal services to immigrants, Miguel received a full-time job there. He worked his way up in the organization and – along the way – earned a MS in Information Systems, while maintaining a 3.9 GPA.

He has a wife and a precocious young son. He serves his community, supports his family and is a daily reminder to me of why I do what I do. It is students like Miguel that make being an educator worthwhile.

Miguel may be one in a million. But let’s be clear. Every one of those 800,000 young immigrants now threatened by President Trump’s announcement to end DACA has a story, a family and a future. As citizens of Utah, we need to do everything we can to ensure that those futures fulfill their potential. If we show our support for the bipartisan Dream Act of 2017 – and the several companion bills circulating in Congress – we will ensure that this group’s dreams become a reality.

Julie Stewart is director of the Customized Major Program, assistant director of teaching, learning and assessment and an associate professor for the Honors College at Westminster College in Salt Lake City.

END_OF_DOCUMENT_TOKEN_TO_BE_REPLACED

Letter: A perspective for LDS members
By Ed Brocco | The Public Forum • 14h ago 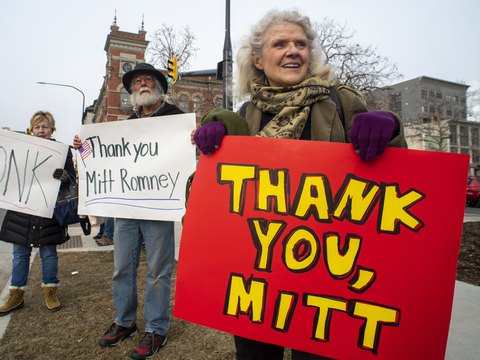 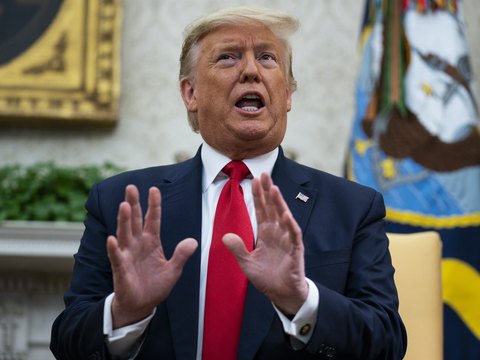