Paul Cassell: Cop who arrested nurse was wrong, but the law is complicated

It turns out the Nurse Wubbels was correct, but not for the reasons that she gave.

By now, just about everyone with a smart phone or a laptop has seen the video of the Salt Lake City police detective arresting a nurse for following University Hospital policy prohibiting blood draws in certain situations. The actions of the detective appear utterly indefensible and, legally, the police were in the wrong. But as with many issues involving law enforcement these days, the circumstances are more complicated than they might initially appear.

The basic facts are that the detective sought to take a blood draw from an unconscious patient, in order to show that the patient was not under the influence of drugs or alcohol at the time that the patient was involved in an vehicle accident.  Nurse Alex Wubbels, following directions from her hospital supervisors, refused to allow the draw, unless the detective had a search warrant, probable cause and exigent circumstances or consent of the patient. The detective, who as following instructions from his watch commander, said he had “implied consent” to take the blood draw. Who was right?

It turns out that Nurse Wubbels and her supervisors were correct, but not for the reasons that she gave. It is true that the Fourth Amendment to the U.S. Constitution forbids “unreasonable searches and seizures” and a blood draw is clearly a “search.”

Of course, situations exist where police reasonably need to take blood. Nurse Wubbels accurately identified the three circumstances in which police can reasonably perform blood draws. The detective lacked a search warrant and lacked probable cause and exigent circumstances, so neither of those two grounds justify the blood draw.

But what about consent? A blood draw taken with consent is clearly reasonable, but here the patient was unconscious. According to the police reports connected with the incident, the detective and his supervisor thought they had consent relying on Utah’s “implied consent” law found at Utah Code § 41-6a-520.

The law, first enacted (at least in its present form) in 2005, provides that “[a] person operating a motor vehicle in this state is considered to have given ... consent” for tests of blood, breath or other bodily substances for purposes of determining whether the person was violating any laws regarding driving under the influence.

Just last year, the U.S. Supreme Court favorably discussed such implied consent laws. In Birchfield v. North Dakota, the court struck down a North Dakota implied consent law – but only on the narrow ground that North Dakota had provided a criminal penalty for those who refused to consent to a blood draw. The court noted that its previous decisions had “referred approvingly to the general concept of implied-consent laws that impose civil penalties and evidentiary consequences on motorists who refuse to comply” and “nothing we say here should be read to cast doubt on them.” Utah’s implied consent law only imposes civil penalties (such as suspension of driver’s license) and thus is constitutional.

But while Utah’s law is constitutional, it turns out not to have permitted this specific blood draw. As written, Utah’s law only permits an officer to conduct such a test where he has reasonable grounds to believe that a person from whom blood is to be taken was driving “while in violation of” the laws regarding driving under the influence of alcohol or other substances. In this case, the detective specifically lacked any such grounds, because the draw was being taken to show the opposite – that the driver was not under the influence. Utah’s implied consent law did not authorize this particular blood draw under these particular circumstances.

So Nurse Wubbels was ultimately right – but for the wrong reasons. And the Salt Lake Police were ultimately wrong – but could rightly point to an implied consent law as potentially being in play.

In such circumstances, perhaps the police could rely on the settled doctrine that all citizens have an obligation to follow the apparently lawful orders of police, rather than to resist them. But in viewing the video, one thing seems clear – sadly the police seem to have had little interest in discussing the issues with Nurse Wubbels and more interest in, it appears, in throwing their weight around.

The ultimate requirement of our Constitution is that police must behave reasonably.  Handcuffing a nurse and throwing her into a squad car is, given all of the circumstances here, not reasonable – and, it turns out, was not ultimately supportable under Utah law.

The old adage is that it is always wise to listen to a nurse. Next time, the Salt Lake Police should take that adage to heart.

Paul Cassell is the Ronald N. Boyce Presidential Professor of Criminal Law at the S.J. Quinney College of Law at the University of Utah, where he teaches criminal procedure and related subjects.

END_OF_DOCUMENT_TOKEN_TO_BE_REPLACED 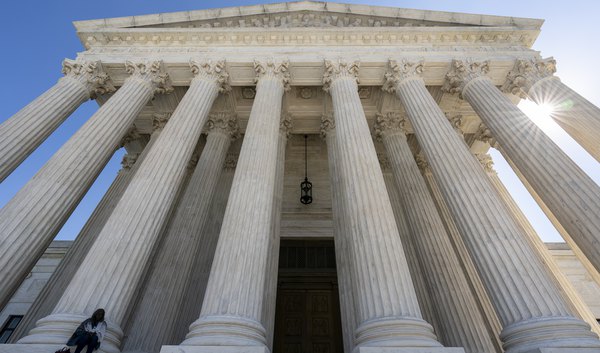 Letter: The weaponization of the Supreme Court
By Abigail Waller | The Public Forum • 4h ago 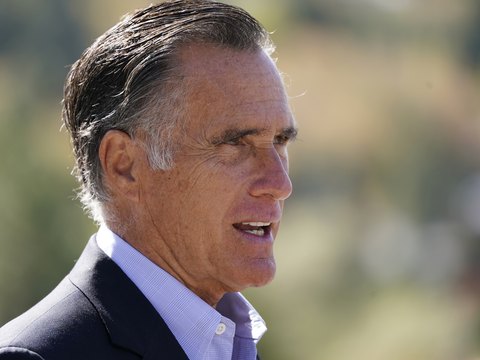 The home gym is in! Sales of fitness equipment in Utah continues at record pace
By Kathy Stephenson • 31m ago