Op-ed: Impairment begins with the first drink, and Utah made the right move

Once again, Utah has established itself as a traffic safety leader by taking a strong stand against drunk driving.

Rep. Norm Thurston should be commended for leading the effort to lower Utah's alcohol concentration limit to 0.05 percent and bringing the United States in step with most other industrialized countries. Lowering alcohol concentration limits saves lives. In an era where motor vehicle crashes are rising at a rate not seen in more than a half century, we need to examine the strength of every traffic safety law to ensure we are doing all we can to prevent crashes. Utah has answered that call.

Now we must take it a step further and start helping Americans understand what impairment actually is, because it does not start at any one legal limit.

Impairment begins with the first drink.

Our attention, reaction time and decision-making are all impacted after the first few sips of alcohol. With an alcohol concentration of 0.05 percent — the equivalent of two to three drinks for most adults — crash risk is 40 percent higher than at zero alcohol concentration, according to the National Highway Traffic Safety Administration.

Various laws and policies implemented in the 1980s, including lowering the national alcohol concentration level to 0.08 percent, have been effective. The number of drunk driving-related deaths dropped in half. But progress has stalled since then, and the number of deaths has been stagnant. Drivers with alcohol concentrations at or above 0.08 percent are still involved in one-third of all traffic fatalities. One person dies every hour in an alcohol-related crash.

So moving to 0.05 percent will help Utah see a greater reduction in drunk driving deaths. However, Americans themselves can be the real change agents because making safer choices can compensate when laws do not go far enough.

Part of the challenge already is behind us, because drivers understand that drunk driving is dangerous. The National Safety Council recently conducted a public opinion survey that found 96 percent of respondents are concerned about drunk drivers. It was respondents' biggest traffic safety concern.

However, 10 percent still admitted to driving while feeling that their ability had been compromised by alcohol. Good laws, education and enforcement make up the three-pronged formula for behavior change, and they may be what convince that 10 percent to make safer choices.

The United States has a long history of shifting cultural paradigms around public health. It started with changes to laws and policies, as well as strong data showing the risks to our safety and wellbeing. Once upon a time, people smoked in workplaces and restaurants and on airplanes. Today only 15 percent of American adults light up, according to the CDC. Forty years ago cars didn't have seat belts, and now nearly 90 percent of front-seat occupants buckle up every time and every vehicle comes equipped with seat belts for every seating position. Our behavior adjusts when we understand that certain countermeasures make us safer, and healthier, and promotes longevity.

Opponents to this law are worried that Utah will be seen as unfriendly to alcohol, and the new law will drive away tourists. However, it's important to note that since 1983, when Utah became one of the first states to lower its limit to 0.08, it has experienced the lowest percentage drunk driving deaths in the United States.

We must establish a strong safety culture one law at a time. Americans want to be safe on the roads. Utah just took a big step toward making that possible, and hopefully has started a critical national conversation.

This law should inspire other states to think about impairment differently too. Utah may be the first, but it will not be the last.

END_OF_DOCUMENT_TOKEN_TO_BE_REPLACED 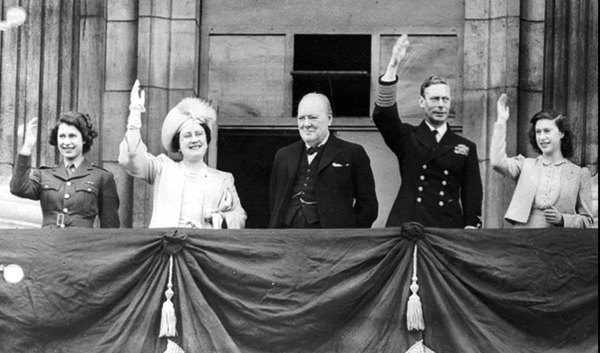 Darlene McDonald: How many times must Emmitt Till die before we turn the mirror on ourselves?
By Darlene McDonald | Special to The Tribune • 14h ago
END_OF_DOCUMENT_TOKEN_TO_BE_REPLACED
L