How does a 3-year-old get left at a Utah corn maze? It’s a numbers issue, polygamous father says.

Robert says his wife called him in a such a panic, she could barely get the words out of her mouth.

Their 3-year-old son wasn’t home when she woke the other kids for school Tuesday morning, she told him. The police were on their way to the house to look for him.

But before officers began their search, Robert said, they called headquarters to ask if any stray or wandering children had been located. Turns out a 3-year-old boy had been found the day before at a corn maze in West Jordan.

“We’re working with everybody and we’re thankful that everything went right,” Robert told The Tribune on Thursday.

The boy is back with his family and is fine, Robert told The Tribune on Thursday. The boy’s mother only wanted people to know how much she appreciated the way the Utah Division of Child and Family Services took care of her son Monday night.

Robert asked that his last name not be used. He has a plural family, but says that has nothing to do with why his son was mistakenly left behind. Robert agreed to explain what happened on Monday evening at the Crazy Corn Maze, 8800 S. 4000 West.

For starters, there were a lot of children to keep track of, he said.

Robert and his wife have 14 children. She took 11 of them to the corn maze on the afternoon of Columbus Day. Her sister brought two or three of her own children, Robert said. The combined families were piled into multiple cars.

Between the two sets of kids, Robert said, there were “about four blond-haired boys about the same height.”

When it was time to leave, Robert said, his wife buckled the youngest children into car or booster seats, including the 3-year-old. Then the older children asked if they could have one of the free donuts someone was giving away at the maze.

Robert’s wife said, yes, and the older children got out of the car, he said. His wife waited in the car. There was a line for the donuts, and she waited 15 minutes.

She thought the 3-year-old was in the car with her.

“During that 15 minutes, he must have jumped out,” Robert said.

Robert’s wife and sister-in-law took the remaining children to the house in West Jordan. They watched a scary movie, Robert said, and some of the kids fell asleep. Then his sister-in-law left with her children.

The outing and the movie were diversions from the family’s routine, Robert said. Family members who would have normally missed the 3-year-old didn’t notice he was gone. Robert worked until 9:30 p.m.

Also, Robert said, the boy doesn’t always sleep in his own bed. He often sleeps with an older sibling.

West Jordan police Sgt. Joe Monson said a woman visiting the corn maze found the 3-year-old about 7:30 p.m. Monday. Police were called. When no one could find the parents, the Utah Division of Child and Family Services took the boy overnight.

Robert said police treated the family well. He and his wife cooperated with DCFS when workers there inquired about why the boy had been left behind. There may be some follow-up interviews, Robert said.

“I’m mostly relieved,” Robert said Thursday. “It’s nice that there were people there that were able to help. The first outcome that we want is for him to be OK and safe.

“It was an oversight that we learned a lot from,” Robert added.

END_OF_DOCUMENT_TOKEN_TO_BE_REPLACED 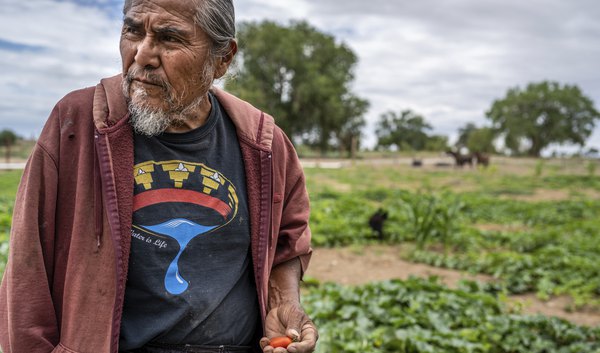 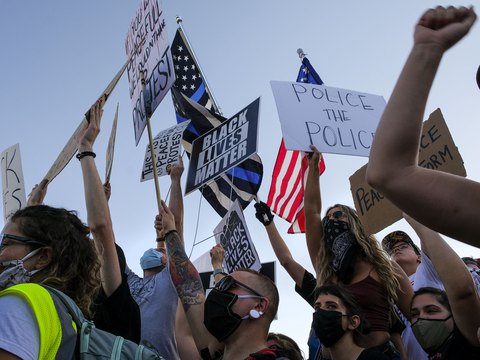