Community • Local Mormon leaders searching for a suitable site for a meeting house.

Colorado City, Ariz. • The Salt Lake City-based Church of Jesus Christ of Latter-day Saints, which has long sought to distance itself from polygamy, is strengthening its presence in a community that is synonymous with the practice.

The LDS Church officially abandoned polygamy in 1890 and often is referred to as the "mainstream Mormon church." Two months ago, its ward, or congregation, centered in Apple Valley, Utah, began holding Tuesday night meetings in Colorado City for ward-sponsored Cub and Boy Scouts troops and young women groups.

The ward's scoutmaster, Richard Fischer, said 33 boys from Colorado City and the surrounding communities signed up for Scouting at an April 26 informational barbecue. Some of the boys are from LDS households, Fischer said. Others are from polygamous households or families with a different religion or none at all.

"It's a community like a lot of other communities in the world that's looking for something else," Fischer said. "They've had a tough time recently."

Local LDS officials also have looked at locations in Colorado City and adjoining Hildale, Utah, that might be suitable for a Sunday meetinghouse, said Frank Lindhardt, the bishop in Apple Valley. He did not know how close the LDS Church was to having a meetinghouse in Colorado City or Hildale and said any decision would have to come from church headquarters in Salt Lake City.

"I'd love to see that at some point we have church out there," in Hildale or Colorado City, Lindhardt said in an interview Wednesday.

Hildale and Colorado City, collectively known as Short Creek, are the longtime home of the Fundamentalist Church of Jesus Christ of Latter-Day Saints. Mormons wanting to continue the practice of polygamy settled in Short Creek near the start of the 20th century. Community members incorporated as the FLDS in 1991.

That church and the LDS Church have the same origins and common texts, especially the Book of Mormon. From there, the two entities' relationship has been complicated, if not tense.

Through the decades, leaders from both churches have disavowed the other. According to historian Brian Hales, who has published multiple books on Mormon fundamentalism, the late Short Creek prophet Leroy Johnson once said: "We are referred to as apostates. What did we apostatize from? From the rotten branch? Or did we cling to the main body of the tree?"

LDS Church President Gordon B. Hinckley in 1998 said, "There is no such thing as a 'Mormon fundamentalist.' It is a contradiction to use the two words together."

Relations have been more congenial among the rank and file. Businesses owned by members of both churches have worked together, secondhand LDS hymnals are often part of FLDS worship services, and LDS charities sometimes aid people leaving the FLDS.

Lindhardt said his stake president, a regional lay leader, has told him to help whoever is in need. The Apple Valley Ward, Lindhardt said, has provided food and paid the utility bills of FLDS families in Short Creek.

"In many ways it's like a Third World country," Lindhardt said. "Some of them are that poor, and we've spent a lot of time and effort and assistance helping them making sure they survive."

FLDS President Warren Jeffs is serving a life sentence in Texas plus 20 years on charges relating to sexually abusing two girls he married as plural wives. His brother Lyle Jeffs, who had been running the day-to-day activities of the sect, absconded 11 months ago from a pretrial release in a federal food stamp fraud case and remains a fugitive.

Even before the brothers' legal troubles, hundreds — perhaps thousands — of FLDS members were excommunicated or left the church on their own. Many of those former members have converted to the LDS Church.

Fischer, 42, is one of them. He said his father had two wives, but his family was evicted from the faith when he was 6 or 7 years old. He was baptized into the LDS Church in Las Vegas at age 8, and again at age 26 after meeting his wife. Fischer now lives in Apple Valley.

Some LDS families with no previous ties to Short Creek also have moved into the area, Fischer said. The ward recently received its first two missionaries to proselytize in Short Creek.

"They're going nuts," Fischer said of the missionaries. "They're busy, busy."

Lindhardt said converting the FLDS can be harder than converting someone who has never heard of Mormonism. The FLDS know so much about the Book of Mormon, the faith's foundational scripture, and early LDS teachings, Lindhardt said, yet they have been told many things about the LDS beliefs that are not true.

And some former FLDS decide they want no more part of any religion.

"The religion they have seen is the one that thumps on them," Lindhardt said.

Lindhardt confirmed he and others from his ward recently looked at some potential sites, including a building on Garden Avenue in Colorado City that the FLDS has been using as a school. The building, which includes photos of early Mormon leaders Joseph Smith and Brigham Young — and of Warren Jeffs — is owned by a land trust that is seeking to dispose of its holdings.

Watch live: Gov. Gary Herbert will require masks for all in K-12 schools this fall, as Utah reports

END_OF_DOCUMENT_TOKEN_TO_BE_REPLACED 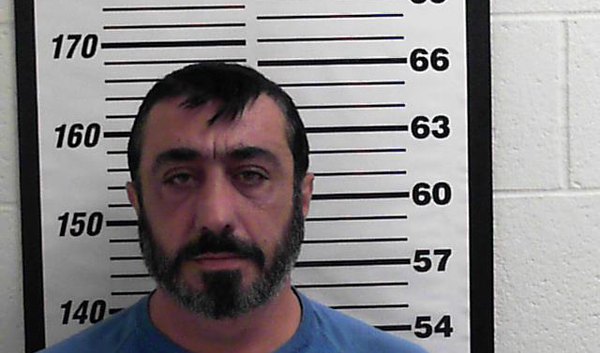 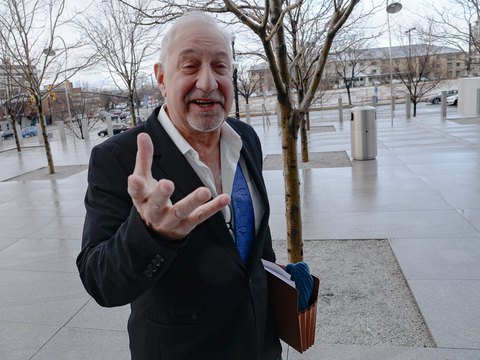 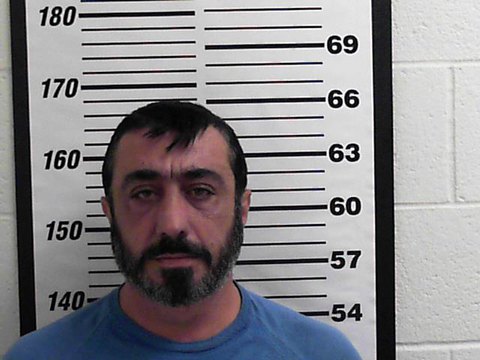 The Washakie trial — featuring polygamy, fraud, corruption and all-star lawyers — is one of the strangest Utah has seen
By Nate Carlisle • March 8
END_OF_DOCUMENT_TOKEN_TO_BE_REPLACED
L

END_OF_DOCUMENT_TOKEN_TO_BE_REPLACED

UHSAA unanimously approves on-time start for fall sports, but some sports, regions may have to play it by ear
By Alex Vejar • 1h ago
END_OF_DOCUMENT_TOKEN_TO_BE_REPLACED