Linda Nemelka, 57, was shot and killed while sitting in the driveway of a Millcreek home in March. Police are still looking for the person responsible for her death, a task that has been made more difficult as the homeowners association in that neighborhood bans outdoor security cameras, even those on homes.

“My mom was a visitor, she didn’t even live there. But, there’s a killer out there today because of their rule,” said Sarah Mansfield, Nemelka’s daughter, who testified before Utah’s lawmakers on the Business and Labor Interim Committee on Tuesday.

Sen. Curt Bramble, R-Provo, the Senate chair of that committee, said he was incredulous when he learned from Mansfield that HOAs in Utah have the ability to stop residents from protecting their own property.

“I was surprised and shocked when I heard this story,” said Bramble. “I have owned and sold several properties that have been part of HOAs, and I did not know they had the ability to ban cameras.

“The statute does not address this at all. It’s up to the regulations of the homeowners association.”

Seemingly, associations that nix outside cameras are using a provision in Utah law that says they can prohibit activity that “creates unsightly conditions visible from outside the dwelling.”

“I was told one reason they don’t allow cameras was because of aesthetic value,” said Mansfield, noting she invited the HOA in the area her mother was killed to participate in the meeting, but they did not respond.

Utah law also allows homeowner agreements to regulate “common areas” on a property, which seemingly includes doorways and sidewalks, so long as the rules are “reasonable.”

“It’s troubling to me that you cannot surveil the front of your home because of aesthetics,” said Rep. Tim Quinn, R-Heber. “I just can’t imagine that a 2- or 3-inch camera would not be seen as ‘reasonable.’”

Utah’s attorney general attends a Trump rally without a mask, and his challenger criticizes him for it

Michael Johnson with FCS Community Management, a company that manages several HOAs in Utah, said the security camera ban is likely a function of technology moving faster than regulations can keep up.

“These old agreements don’t account for new technology,” he said.

The full Legislature may debate this issue come January. Lawmakers on the committee voted to move ahead with potential legislation.

END_OF_DOCUMENT_TOKEN_TO_BE_REPLACED 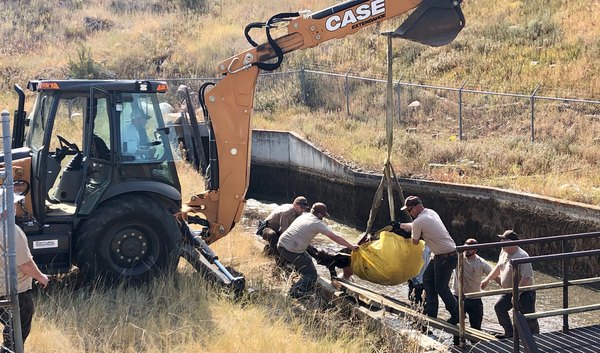 Coronavirus in Utah: Cases dip under 1,000, but the current spike continues
By Norma Gonzalez • 18h ago

END_OF_DOCUMENT_TOKEN_TO_BE_REPLACED

Robert Gehrke: Gov. Gary Herbert failed and now the coronavirus is burning through Utah
By Robert Gehrke • 11m ago 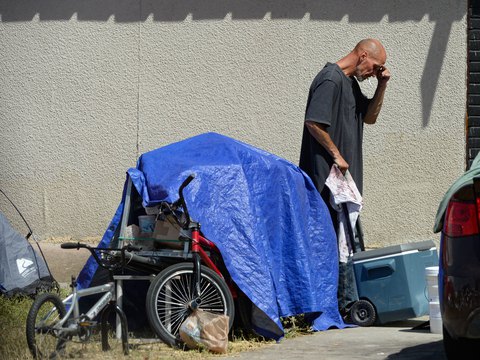