Former Gov. Jon Huntsman is heading back to the corporate boardroom.

Huntsman was reelected to Chevron Corp.’s board of directors Tuesday. He previously resigned from the position to serve as President Donald Trump’s ambassador to Russia.

“I’m very pleased to welcome Jon back to Chevron’s board,” Chevron CEO Michael Wirth said in a news release. “Jon’s international experience, knowledge of our business, and leadership strengthens the company.”

After leaving his post in Moscow, Huntsman returned to Utah to launch a bid to return to the governor’s mansion. He was Utah’s governor from 2004 to 2009, when he resigned to become the U.S. ambassador to China in President Barack Obama’s administration.

Huntsman narrowly lost the Republican nomination in June to Lt. Gov Spencer Cox by fewer than 6,400 votes. After that razor-thin defeat, Huntsman’s supporters urged him to launch a write-in campaign, but he ultimately decided against that effort.

Opponents of Spencer Cox wait for audit of no-bid contracts

Huntsman previously served as a member of Chevron’s board from 2014 to 2017. He was also chairman of the board for the Huntsman Cancer Foundation from 2012 to 2017. Huntsman once served on the board of directors of Ford and Caterpillar.

END_OF_DOCUMENT_TOKEN_TO_BE_REPLACED 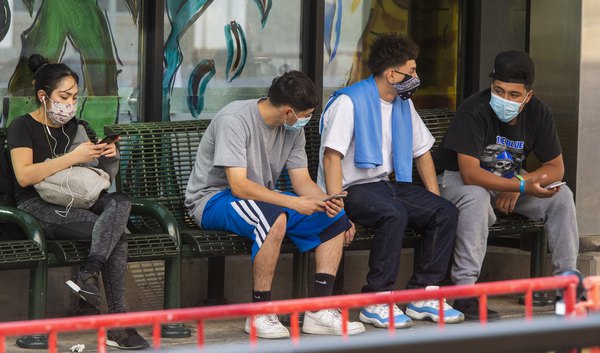 BYU in review: Stout defense paves the way for stellar offense in rout of Trojans
By Norma Gonzalez • 47m ago 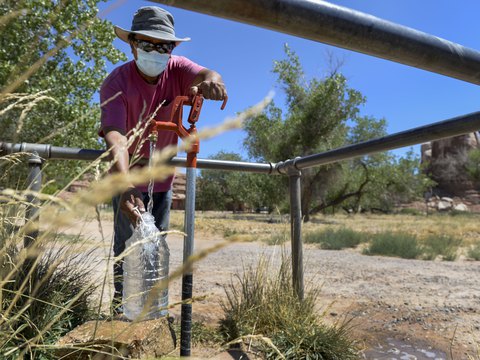