The Utah Legislature gave final approval on Tuesday to a bill that caps copayments for insulin and allows pharmacists to refill expired prescriptions on an emergency basis.

The bill’s Senate sponsor, Spanish Fork Republican Sen. Deidre Henderson, said that high costs and lack of access to medications can lead individuals with diabetes to “ration” their insulin, or go without it altogether.

“With this bill, no Utahn should ever have to leave a pharmacy without the insulin that they need to live,” Henderson said.

HB207 creates a program for state employees to purchase insulin at discounted prices, and authorizes pharmacists to dispense insulin in some cases when diabetics aren’t able to renew their prescriptions. It would also cap copays for insulin at $30 per month, unless insurers place the treatment in their lowest-cost drug tier and waive deductibles.

“As we remove those barriers, patients can better take care of themselves,” Henderson said. “They can better manage their blood sugar levels.”

In a prepared statement, Utah Health Policy Project analyst Stacy Stanford praised the Legislature’s passage of the bill and said that high drug costs are unsustainable for residents of the state.

Utah lawmakers and diabetics want to increase access and drop prices for insulin. Here’s how.

As costs of insulin rise, Utah diabetics are going online to plead for the drug from strangers

“We have lost too many of our neighbors after they were forced to choose between rent or medicine, and this legislation is going to save lives," Stanford said. "It is promising to see Utah lawmakers begin to recognize and address the issue, and we hope to see more action on health care affordability next session.”

Members of the Senate voted unanimously for the legislation Tuesday, followed by a procedural vote on amendments in the House after that chamber voted 69-3 on the bill last month. HB207 will now be sent to Utah Gov. Gary Herbert for his signature or veto.

END_OF_DOCUMENT_TOKEN_TO_BE_REPLACED 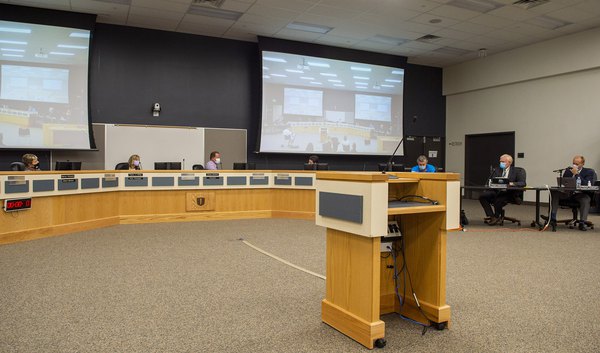 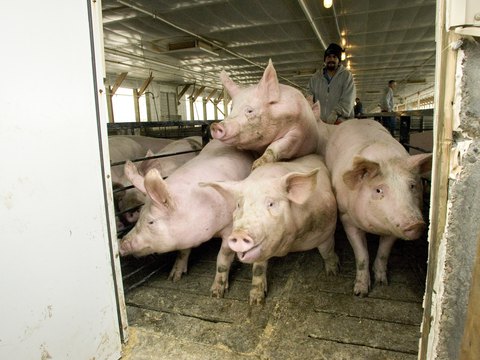