A Utah lawmaker is pushing for a requirement that all pornography circulated in the state must bear a label warning of the risks of exposure to minors.

The prewritten label that Rep. Brady Brammer, R-Highland, has in mind would state that pornography can impair a minor’s “brain development, emotional development, and the ability to maintain intimate relationships.”

Exposure to the material might also lead to “harmful and addictive sexual behavior, low self-esteem, and the improper objectification of and sexual violence towards others, among other numerous harms,” Brammer’s label would conclude.

Brammer says he was inspired by California’s Proposition 65, a law that requires businesses to label products containing chemicals that can cause cancer or birth defects.

“The idea is we’ve already found that ... exposing minors to pornography can be extremely damaging,” the lawmaker said. “We’ve already made that finding as a state. So [the bill] says, well, let’s put a warning label on pornography, and we’re going to enforce it the same way that California’s Prop 65 is enforced.”

Prop 65 has already withstood judicial scrutiny on First Amendment grounds, Brammer said, so the bill has legal precedent on its side.

The American Civil Liberties Union of Utah hasn’t taken an official position on Brammer’s proposal but has some initial concerns and believes there are some important distinctions between the bill and Prop 65, said Marina Lowe, legislative and policy counsel for the organization.

The legislation is reminiscent, she said, of a 2005 bill passed in the Utah Legislature that called for the creation of a “rating system” for websites and a registry for websites with adult content. A consumer could use tools to block material listed on the registry.

A long-running lawsuit over the law ended in 2012, when a federal judge approved an agreement ensuring that those who post adult content on the internet didn’t have to label it as harmful to minors.

Brammer’s bill stipulates that a warning should be prominently displayed on the cover of any print publication or shown for at least 15 seconds before the viewing of online videos or images. The warning label might not discourage all minors from viewing pornography, Brammer said, but at the very least it prevents them from stumbling onto the material inadvertently or gives them time to reconsider.

“It’s a clear demarcation of, you know, I’m not supposed to be here,” he said. “They could ignore it. But that’s how every warning label works.”

Any distributor who ignores the requirement could face a fine of up to $2,500 per violation — Brammer said each magazine or each image that doesn’t have the warning would count as a separate infraction. The legislation also gives private individuals the option of taking legal action against pornography distributors who fail to affix the cautionary label to their materials.

California’s law also relies on citizen enforcers to catch bad actors, but some argue this method of policing businesses is ripe for abuse by lawyers interested in extracting large payments from well-meaning companies.

But Brammer predicted that complaints related to pornography labeling will be relatively clear-cut.

“It’s probably not going to be over the anatomy book,” he said.

The bill was introduced this week and hasn’t yet been assigned to a House committee.

END_OF_DOCUMENT_TOKEN_TO_BE_REPLACED

Collin Kartchner, Utah advocate for keeping kids away from social media, dies at 40
By Sean P. Means • 13h ago

END_OF_DOCUMENT_TOKEN_TO_BE_REPLACED 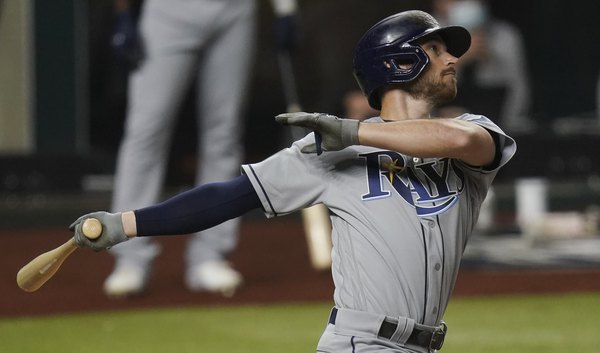 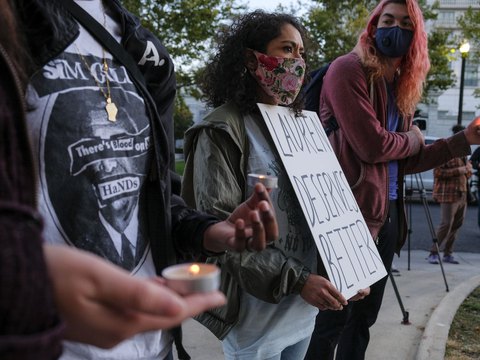