Utah’s unemployment rate is now at an all-time low

Utah’s unemployment rate is now the lowest ever recorded — 2.3%. That also ties for the lowest among the states.

And Utah also led the nation for its job creation rate in 2019, according to data for December released Jan. 24 by the U.S. Bureau of Labor Statistics.

These impressive economic indicators come after Utah had matched its lowest-ever unemployment in November. The rate dropped another tenth of a percentage point in December to set the new record.

“The job market is humming along at a feverish pace and is absorbing as much labor as possible,” said Mark Knold, chief economist at the Utah Department of Workforce Services.

“Utah culminates 2019 with a resilient and convincing employment picture,” he added. “The economy continues adding to multiple years of robust job creation. This dynamic has carried Utah to its lowest recorded unemployment rate.”

Utah’s jobless rate was a third lower than the national unemployment rate of 3.5% in December.

The Beehive State tied with Vermont and South Carolina for the lowest unemployment rate in the nation. Alaska recorded the highest rate at 6.1%, followed by Mississippi at 5.7%.

About 37,900 Utahns were unemployed and actively seeking work during December, out of about 1.6 million people in its workforce.

The new data also reported how many nonfarm jobs were created in each state during 2019 — and Utah led the nation at 3.1%, followed by neighbors Idaho at 2.9% and Arizona at 2.8%.

Utah’s job growth rate was more than double the national average of 1.4%.

Utah added about 47,900 jobs during the year, roughly equivalent to the population of Draper.

The fastest growth by percentage occurred in construction (9.5%), education and health services (6%) and leisure and hospitality services (3.8%).

The new data comes on the heels of related job and wage reports in recent weeks.

A U.S. Chamber of Commerce study said that for every three open jobs in Utah, only about two workers are available. That’s the fifth lowest ratio in America.

A local study reported last week that with a shortage of workers during a time of low employment, the average pay for skilled trade workers in the Salt Lake City area is now $20 an hour.

The Bureau of Labor Statistics also reported this week that Utah has the nation’s fifth lowest rate for labor union membership.

END_OF_DOCUMENT_TOKEN_TO_BE_REPLACED 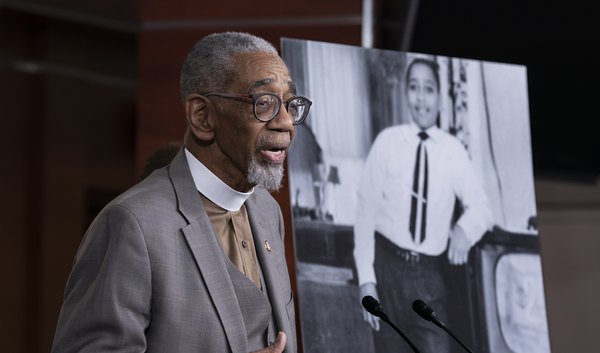 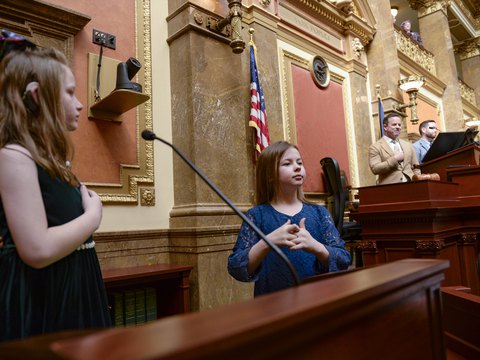 Paisley Johnson is climbing upward in the BYU basketball record book. What’s next for the junior?
By Norma Gonzalez • 51m ago