Soon, the event devolved into a shouting match about President Donald Trump’s possible role in inciting the shootings, Second Amendment rights and gun control. The congressman restored order temporarily by threatening to walk out unless the 80-person audience at the North Salt Lake City Hall was more civil.

But the yelling, and sometimes crying, often reemerged. Even after the meeting, several audience members continued arguing loudly with each other, while others offered hugs to comfort those who were upset.

The high emotions were on display when Stewart, a Republican, answered that first question in part by saying everyone should condemn violence and racism.

“Then why did you vote no to condemn racism?” shouted out Jamie Carter, of West Bountiful, saying she was referring to Stewart’s vote against a House-passed resolution condemning what it called Trump’s racist remarks against four women House members of color.

“By your question, you’re implying I’m a racist,” Stewart said.

“She did not,” several people shouted back.

“Why would I support a racist if I wasn’t?” Stewart asked, and many people shouted, either supporting or criticizing him.

Someone yelled that should especially be the case with the president, who seems instead to incite it.

“The president of the United States, as far as I know, hasn’t shot anyone,” Stewart said. One man yelled in response that “Charles Manson never shot anyone either” as he led a mass-murdering gang.

Here's audio of constituents confronting @RepChrisStewart at his town hall last night, including an exchange with a man who draws a comparison between @realDonaldTrump and Charles Manson #utpol pic.twitter.com/GhxFV6IMBt

Another man yelled, “When did you start liking a guy you called a fascist,” referring to how Stewart once called Trump “our Mussolini,” but months later said he was joking. He also has become one of Trump’s staunchest defenders in Congress.

As more people started yelling, Stewart said, “We are not going to do this,” and asked people to speak one at a time.

It worked for a while. But when arguments on Second Amendment rights and gun control sparked more uncontrolled yelling, Stewart at one point threatened to walk out if it did not stop. It did again, for a time.

North Salt Lake City Council member Lisa Baskin asked if Stewart would support a proposal to change the Second Amendment to make clear it pertains only to state militia, and not individuals.

Stewart said no. “It was clearly intended to allow every citizen the right to bear arms,” he said to a mixed response of cheers and jeers.

He told the crowd that people carrying guns stop mass shootings “more often than they realize.” But he said he supports laws to allow taking away guns from people with mental illness and more funding to improve school safety.

The emotions led one woman to cry. She said she’s afraid Trump is leading America down a path similar to what Adolf Hitler did in Germany, which especially concerns her because she is Jewish. “Trump has Jewish ancestors,” one man yelled at her.

The woman, who said she did not want to be identified because she fears anti-Jewish sentiment, started crying, and said, “I just want him [Stewart] to stand up to that man [Trump].”

Such wildness has caused many members of Congress to stop holding town halls. But Stewart told the crowd, before the rowdiness began, “I don’t shy away from doing it. I think it is part of my responsibilities.”

END_OF_DOCUMENT_TOKEN_TO_BE_REPLACED 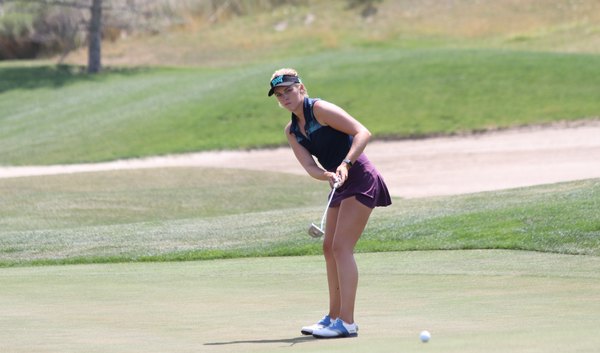