The Riverton City Council is considering a resolution that would declare its support for unborn humans, belief that life begins “at the moment of conception” and opposition to lessening existing restrictions on abortion.

It’s an issue cities usually don’t step into — and it comes at a time when abortion rights have become a flashpoint both in conservative Utah, with recent moves from state lawmakers to restrict access to the procedure, and across the nation.

“I feel like the value is it does send a message to the state that our city agrees with this, our city cares about the unborn,” said Councilwoman Tawnee McCay, the sponsor of the resolution. “And I’m really hopeful that other cities, and I think it will happen, I think there will be several other cities that will consider running a resolution like this.”

The resolution, which is awaiting consideration at the council’s Tuesday meeting, begins with a nod to the right to “Life, Liberty and the pursuit of Happiness” declared in the United States Declaration of Independence.

It seeks to honor the rights of health care providers “to decline to participate in abortions due to moral objections,” opposes regulations or laws that would violate those rights, and encourages the state and federal government to “protect every human life, including the lives of unborn human beings.”

And while the language in the resolution generally opposes abortion, it does offer support for women who terminated a pregnancy that endangered the mother’s health.

“I’m confident if I were to survey every resident in my district, the vast majority would be in support of this, even if they were Democrats,” McCay said. “Especially how I feel like I’ve tried to word it. I tried to make it so it wasn’t polarizing or too political or anything like that. I really wanted it to be just about protecting the unborn’s life and supporting the women who find themselves in this situation.”

If passed, the resolution would also signal the council’s support for organizations that assure health coverage for pregnant women and newborns; increase awareness and education around abstinence, natural family planning and access to affordable contraception; and encourage support for those who make an informed decision to place a baby for adoption.

Still, Lauren Simpson, a policy director at the left-leaning Alliance for a Better Utah, called the resolution a “wildly inappropriate” insertion of council members’ personal political and religious beliefs.

“The expectation is that local leaders are supposed to be dedicated to solving local community problems,” she said. “So passing a resolution that says life begins at conception or that the only circumstance abortion should be considered is when the mother’s life is in danger is a total betrayal of what a city council is supposed to be focused on.”

McCay said she modeled her resolution off a similar one the Roswell City Council in New Mexico passed in March. But hers comes on the heels of a move by the Trump administration to strengthen the rights of health care workers to refuse to provide care that violates their religious or moral beliefs and just months after Utah lawmakers passed two bills largely along partisan lines that restrict abortion access — both of which are on hold subject to court rulings.

McCay, whose husband serves in the state Senate and voted for both bills, noted that she has received edits to the resolution language from council members and from Rep. Cheryl Acton, who sponsored the 18-week abortion ban that now faces a court challenge from the Planned Parenthood Association of Utah and the American Civil Liberties Union of Utah. She said she expects the issue will pass with a majority of support from the five-member Riverton City Council.

Councilwoman Tish Buroker, who won’t be able to weigh in on the issue Tuesday because of a pre-planned absence, said she was glad to see some changes to the proposal but feels it isn’t the council’s role to weigh in on an issue that’s typically reserved for state and federal officials and would likely have abstained from such a vote.

END_OF_DOCUMENT_TOKEN_TO_BE_REPLACED 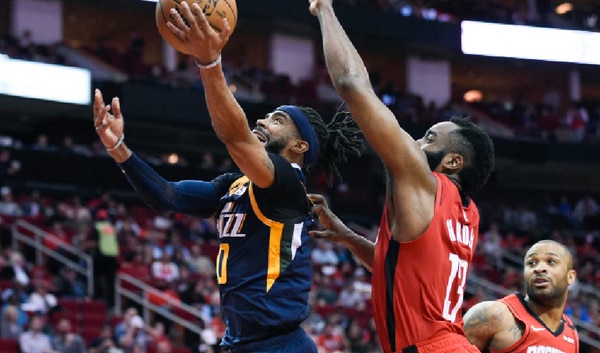 Live: Jazz take on Rockets at Vivint Arena
By Eric Walden • 12m ago 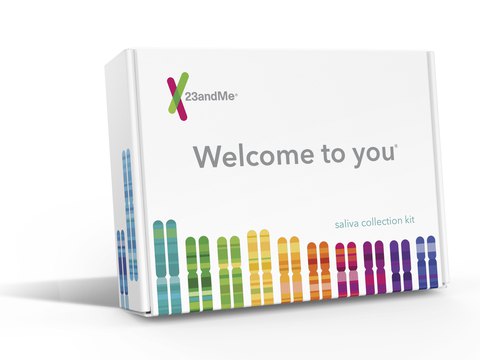 Scott Bell: Deeply conflicted by questions of DNA data privacy
By Scott Bell | Special to The Tribune • 42m ago