Gehrke: What would it take for McAdams to regain the lead in Utah’s 4th District? It comes down to the provisional ballots.

The big news in the 4th Congressional District race Friday was that Mia Love overtook Ben McAdams and now holds a 419-vote lead.

That wasn’t really unexpected, and doesn’t change this fact: The race is coming down to some 34,000 provisional ballots left to be counted in Salt Lake and Utah counties.

What should we expect from those? The short answer is: We don’t know.

This is the first year Utah has had same-day voter registration, and in Salt Lake County, at least, about 9,000 of the 16,373 provisional ballots they have to count came from those same-day voters.

The bigger question is who will provisional ballots favor? There is a strong case to be made that they will favor McAdams.

Studies have shown that, nationwide, voters who cast provisional ballots tend to be younger and often minorities — those groups tend to vote for Democrats.

And in Utah, people who register on the day of the election are also likely to be first-time voters, meaning they are more likely to be young people. What brings them to the polls for the first time? Likely not the candidates, but the ballot provisions — especially Proposition 2, the medical marijuana initiative — that spiked turnout across the state.

In Salt Lake County, at least, those voters would be expected to tilt toward McAdams. How much is unclear. But countywide, Proposition 2 is sitting at 64 percent, so potentially it could be a big boost for him.

But in Utah County it’s almost a mirror opposite, with two-thirds of voters opposing Proposition 2. Are these last-minute voters potentially Latter-day Saints who heeded the call of their church leaders to go vote against the medical marijuana initiative? Or are they part of this new breed of young members who are more progressive on things like LGBTQ issues and medical cannabis?

Again, we don’t know, but, more to the point, I’m not sure it matters as much. That’s because Love so far has been beating McAdams three-to-one in Utah County returns. So if the initiative failed two-to-one, people like Love more than they dislike the initiative. The point being, turnout for or against Prop 2 in Utah county probably won’t boost her support at all and could hurt it some.

Love will likely still see numbers hold around 75 percent out of the Utah County provisionals, and possibly drop a couple points (she got 72 percent of Friday’s Utah County report).

Net result: If we estimate that about 2,900 of the outstanding Utah County provisionals are in the 4th District and if Love gets 72 percent, she’ll gain 1,276 votes there, bringing the margin to a daunting 1,695.

McAdams would need to get 59 percent of those remaining Salt Lake County provisionals to wipe out that margin.

It’s doable, but it won’t be easy. Right now, it looks like Love is in the driver’s seat. And whoever wins, there’s a decent chance it will be within the margin to qualify for a recount.

Correction: The story has been updated to correct the number of votes Love is projected to gain in the Utah County provisional ballots and the number McAdams would have to gain to close the gap.

END_OF_DOCUMENT_TOKEN_TO_BE_REPLACED 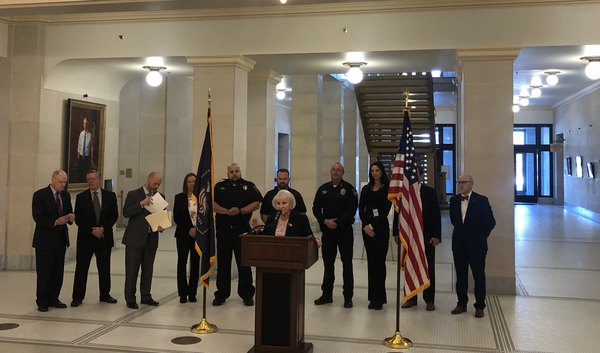 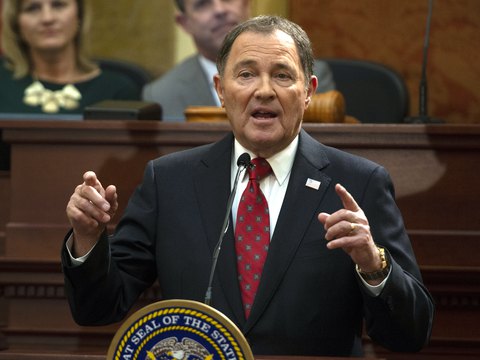