Utah’s Hatch, Lee cheer on as Brett Kavanaugh is confirmed in the tightest Supreme Court vote in modern history

Washington • The Senate on Saturday confirmed the newest associate justice on the Supreme Court, Brett Kavanaugh, anchoring him on the bench that will now be the most conservative in a generation.

“Confirming Brett Kavanaugh today to the United States Supreme Court is one of the most important things we have done in my 42 years in the Senate,” said Hatch, who is retiring this year after serving since 1977 and has been involved in 15 high-court confirmation hearings in his tenure.

“Judge Kavanaugh’s confirmation sent a strong message to the country that civility, process and the integrity of our institutions matter,” the senator continued. “While the American people will not soon forget the unfair and unjust behavior that led us to one of the Senate’s lowest points in decades, today we took an important step in overcoming the politics of personal destruction. Brett Kavanaugh will be a great Supreme Court justice, and I am so very glad to have been able to help confirm him as one of my final acts as a U.S. senator.”

The confirmation, which came after weeks of controversy with three women accusing the nominee of sexual misconduct, came down to the razor-thin margin with most Democrats opposing the nominee and Republicans nearly lockstep backing him.

Sen. Lisa Murkowski, R-Alaska, had said she opposed Kavanaugh but voted present Saturday to replace a vote from Sen. Steve Daines of Montana, a Republican who was away from Washington to attend his daughter’s wedding.

Vice President Mike Pence presided over the weekend confirmation, ready, though not needed, to cast a tie-breaking vote.

Lee, who was originally on a short list for Trump’s nomination for the high court, said Kavanaugh was eminently qualified and deserved to be confirmed.

“Judge Kavanaugh is a good man,” Lee said. “... I was pleased to vote in favor of cloture and was honored to vote for his confirmation.”

The Senate paused the confirmation for one week after Sen. Jeff Flake, R-Ariz., asked for another FBI investigation into Kavanaugh’s past, though senators said that review found no corroborating evidence.

END_OF_DOCUMENT_TOKEN_TO_BE_REPLACED 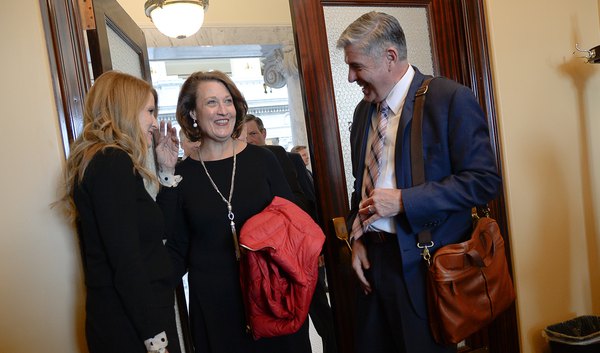 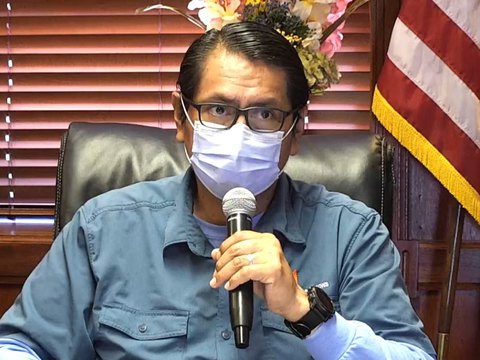 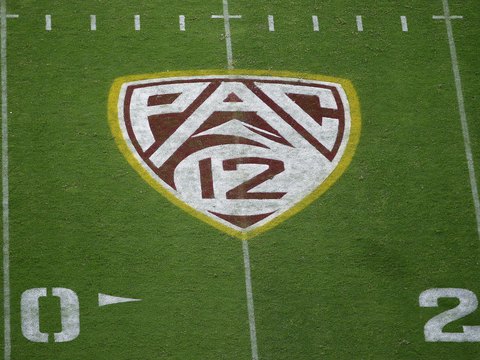