The 2018 Legislature hit the accelerator on big transportation issues — including reorganizing and rebranding the scandal-scarred Utah Transit Authority.

It also authorized more toll roads, possibly starting with one in crowded Little Cottonwood Canyon in a few years. Legislators say new electronic tolling — maybe by photographing license plates to deduct from accounts set up by drivers or mailing bills to homes — may spread statewide and someday even replace gasoline taxes.

But, as it does almost annually, the Legislature again slammed the brakes on a proposed ban on the use of hand-held cellphones while driving.

By far the biggest action, though, was completing a year of work, and myriad revisions, to pass a bill to restructure UTA and rename it the Transit District of Utah.

“It’s a new day for transportation,” said Sen. Wayne Harper, R-Taylorsville and sponsor of that bill. He said renaming UTA signals that scandals there are being wiped away.

Sponsors dispute that amount and say changes will come over time, as the agency can afford them, and the change of attorneys will save money without harming the agency.

Gov. Gary Herbert on Thursday opposed the name change and spending money to rebrand that agency, calling such actions “so premature.”

“The UTA brand itself by those who ride and use the facilities is pretty good. I don’t think it’s as tarnished as others would like to believe,” Herbert said. The way to improve that further is with “the end result of a better product. That’s what’s going to bring back the trust, not by calling it some different name.”

The bill extends a transportation task force for a year, the governor noted, and does not require immediate rebranding — so he hopes the issue will be revisited.

”We don’t have to do that,” Herbert said.

Otherwise, Herbert had high praise for the legislation. “We’re going to make sure that [agency] functions better, more transparent, more open. That’s going to be a major upgrade with a new governance system.”

The bill replaces UTA’s current part-time, 16-member board with a full-time, three-member commission, effective Nov. 1, to better oversee the agency hurt by its track record of high executive salaries, extensive travel and sweetheart deals with developers.

“Here’s my favorite part of the bill: At any point of time, the governor can fire any of these [commission] members,” said Rep. Mike Schultz, R-Hooper, House sponsor. Members’ salaries are also limited to $150,000 a year, plus benefits.

The measure also requires UTA over time to do away with its own lawyers and rely on the Utah attorney general’s office — seen as a move both to save money and provide more state oversight to help avoid future scandals. UTA fought it, saying its lawyers handle highly specialized areas of transit law, and Hall Everett said it could hamper the nonprosecution agreement with federal prosecutors.

The bill gives the transit agency more funding flexibility. Current highway dollars can also be used for rail and bus projects, although they must be approved by UTA and the Utah Transportation Commission.

Clean-air advocates say that undermines efforts to reduce pollution. Supporters of the fee increases say such cars now escape gasoline taxes, and this helps ensure they pay their fair share for roads and mass transit.

While polls show that three of every four Utahns favor banning the use of hand-held cellphones while driving, the Legislature again quickly killed a bill to do that.

Opponents argued it would infringe on personal liberties or simply be ineffective. The bill’s defeat came despite a long line of groups testifying in support, including the Utah Highway Patrol, the Utah Safety Office, the Utah PTA and car insurance companies.

Rep. Ken Ivory, R-West Jordan, unsuccessfully pushed a bill to allow drivers to treat stoplights like stop signs when no other cars are around. It passed committee, but never came to a vote in the full House.

A somewhat similar bill to allow bicycles to ride through stoplights when an intersection was clear of traffic, died when the Senate failed to act on it Thursday.

END_OF_DOCUMENT_TOKEN_TO_BE_REPLACED 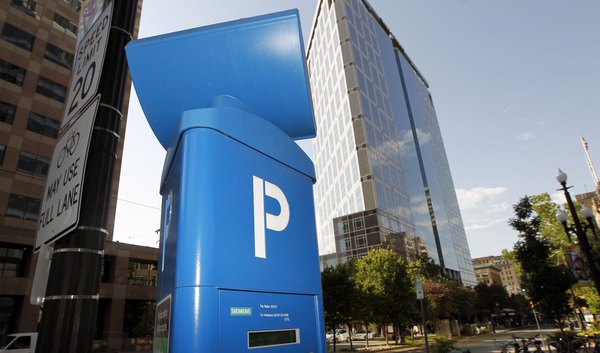 Salt Lake City enforcing metered parking once more, will give motorists a warning over next two weeks
By Norma Gonzalez • 4h ago
UTA officer in critical condition after being struck by car
By The Salt Lake Tribune • 7h ago

END_OF_DOCUMENT_TOKEN_TO_BE_REPLACED 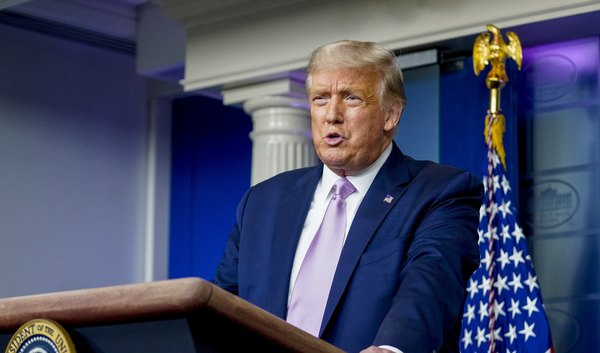 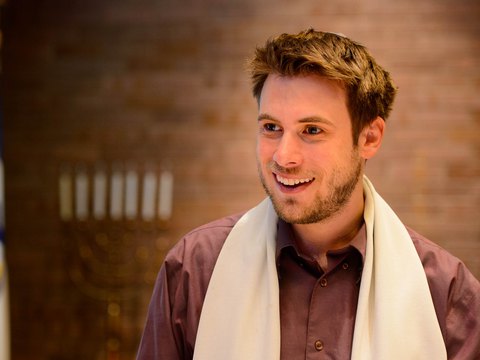 ‘Mormon Land’: Utah rabbi talks about life in an LDS Zion, meeting an apostle, his views about Christians holding Seders and more
By The Salt Lake Tribune • 23m ago 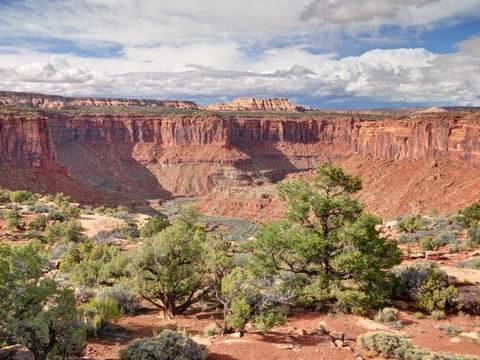