Gehrke: Hatch’s tax bill is a ticking bomb and when it goes off, it will increase what many Utahns pay

For an old guy, Orrin Hatch still can pull a fast one.

On Thursday, Utah’s senior senator was driving ahead on a tax plan that was suddenly taking on water, in large part because Hatch added language that would lop off a big part of Obamacare.

Hatch’s language would rescind the individual mandate, meaning people who can buy insurance but don’t would no longer face a tax penalty.

According to the Congressional Budget Office (CBO), losing the mandate and its tax hit would mean 13 million Americans would no longer buy health insurance.

From Hatch’s perspective, that is a good thing, because those people would be choosing not to buy insurance, which works fine, until they get sick and don’t have coverage and the doctors and hospitals have to eat the cost.

Over the past few years, the American Hospital Association says uncompensated care has fallen by more than $10 billion. Expect that trend to reverse and those costs to get passed on to everyone else.

What’s more, the CBO estimates that those who continue to buy insurance from the healthcare marketplace would see their premiums rise by 10 percent after those 13 million generally healthy individuals pull out, leaving the older and sicker people behind. That assumes the marketplace, already struggling, can survive the shock.

And why is Hatch doing it? Beyond the Republican pathological hatred for Obamacare, the senator needs to get his math to work out.

Under the Senate budget rules, Hatch would’ve needed a hard-to-get 60 votes to pass the bill if it added more than $1.5 trillion to the national debt. So not subsidizing the insurance of 13 million Americans — an estimated 125,000 Utahns among them — would save $338 billion and the tax boondoggle could pass with just 50 Republican votes.

That makes it far more likely for Hatch and the Senate to pass a bill that gives massive, permanent tax cuts to corporations and give a modest tax break to individuals — tax breaks that would expire after a few years (again, to keep the debt under $1.5 trillion in debt) and turn into tax hikes for many low- and middle-income Americans.

The reason for the ticking tax bomb is that the Senate plan gets rid of deductions now claimed by millions of American families — things like student loans, state and local taxes, child deductions — and replaces them with a child tax credit. But those credits have an expiration date on them, and when they do go away as many as a third of Utah families could see their federal taxes shoot up, higher than they were before.

Hatch claims that Democrats can join Republicans to make the tax cuts permanent.

And all they have to do is blow up their health insurance plan and give billions of dollars in tax breaks to the rich. Why not?

Here’s another kicker for Utahns: According to Utah legislative analysts, thanks to Hatch’s tax bill, his constituents would end up paying more than $200 million more a year on their state income taxes.

That’s because eliminating all those deductions increases a taxpayer’s federal adjusted gross income, which is what each person’s state tax burden is based on.

Analysts projected (based on earlier versions of the GOP tax plan) that starting next year a Utah family of four will end up paying about $300 more a year; a family of five would pay about $500 more annually; and a family of six would be on the hook for a $700 increase.

Those analysts have been working on revising the figures based on the ever-changing tax proposals, but they haven't seen much change in the latest proposals.

So take a family of four making the state median income — about $62,000 — they would see a $1,000 federal tax cut in the first year with about a $300 increase in state taxes. By 2021, about half the federal tax cut would be gone and by 2027, there would be paying MORE in both federal and state taxes.

The bill that passed the House on Thursday with all four members of Utah’s delegation voting for it, has many of the same flaws built in.

Hatch has been fighting hard for his tax cuts, potentially the capstone of his long Senate career, and this is what he’s given us: A huge tax break for the wealthy, higher taxes for his middle-income constituents, and millions more people without health insurance.

END_OF_DOCUMENT_TOKEN_TO_BE_REPLACED 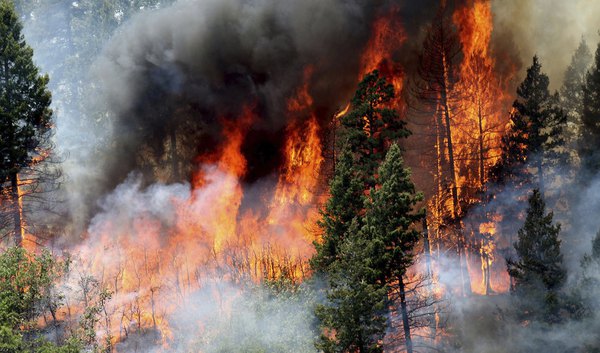 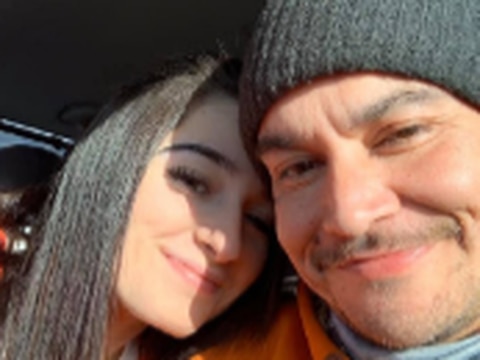 Missing Utah teen may be with a man more than twice her age, authorities say
By Scott D. Pierce • 57m ago

Gordon Monson: BYU and its Honor Code are learning from schools such as Notre Dame and Baylor about how to open their arms to the future
By Gordon Monson • 1h ago