Sexual assault • With Herbert’s signature, laws would require testing of all rape kits and protect confidentiality of victims when they report incidents.

Utah lawmakers approved a measure to require that all rape kits be tested for DNA at the state's crime lab and provided $1.2 million to help get them processed, one of several bills dealing with sexual-assault victims that were debated this session.

HB200, sponsored by Rep. Angela Romero, D-Salt Lake City, would give police 30 days to submit rape kits to the Utah crime lab after collection, with testing required at a to-be-determined deadline. It would also create a tracking system for rape kits and fund trauma-sensitivity training for police officers.

Lawmakers passed the bill during the last week of the session. It now awaits Gov. Gary Herbert's signature or veto.

Previously, whether a kit was submitted for testing was left up to the law-enforcement agency investigating the crime, and many officers refrained from submitting kits for DNA testing in cases in which the victim knew the assailant's identity.

But by testing all kits, supporters say bias is eliminated, and DNA matches could lead to identifying serial rapists.

Legislative analysts figured an extra $2.4 million a year was needed to hire additional crime lab employees to keep up with the higher demand — but the bill was funded at $1.2 million.

Also awaiting Herbert's signature is another measure sponsored by Romero that would make communication between sexual assault victims and campus advocates confidential, with a few exceptions.

Under HB251, advocates who have finished at least 40 hours of trauma-informed training can become a confidential advocate, meaning they can disclose information about an alleged victim's attack only in certain instances. Those would include cases when a victim gives informed, written consent; when the victim is a minor; when the disclosure is required under federal law or is sought under subpoena.

Oregon adopted a similar law in 2015. Officials there say it has increased the number of students both reporting their assaults and accessing services such as counseling.

Lawmakers killed a sexual-assault related bill last month that would have allowed universities to alert police if they know of multiple sexual assault allegations against the same student — despite the victim's request for confidentiality.

The measure emerged after The Salt Lake Tribune reported in July that four women — who did not know one anther — separately reported to police in 2015 that they allegedly were sexually assaulted by then-Utah State University student and football star Torrey Green. Three of the women were students and informed the school.

No charges were initially filed and it does not appear that USU fully investigated or sanctioned Green. He has since been charged in seven alleged attacks between November 2013 and November 2015.

END_OF_DOCUMENT_TOKEN_TO_BE_REPLACED 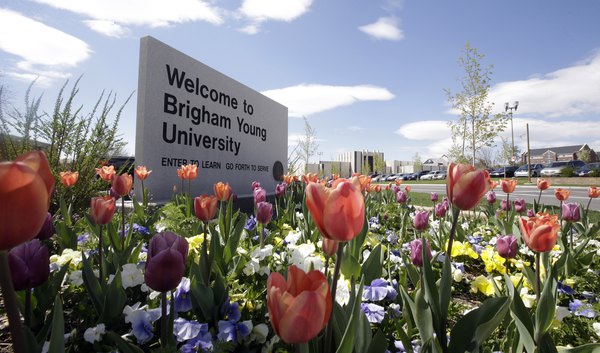 Supreme Court’s exception to federal bias laws could impact teachers at BYU, other religious schools
By Bethany Rodgers • 16h ago 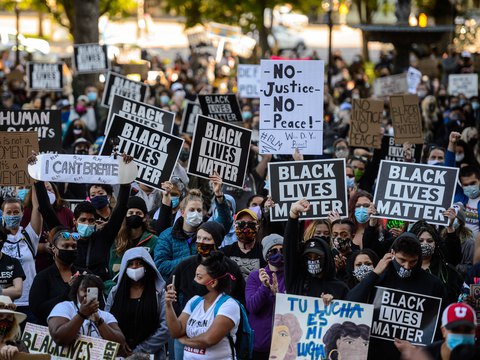