Officials say the proposed centers will be designed to fit into surrounding communities.

Salt Lake City officials have made it clear that the four locations for planned homeless shelters are nonnegotiable — the decision is made. But at least one meaningful detail remains undetermined: Who will live where?

One of the 150-bed shelter/resource centers will be for women only. Another will be for families and couples. And, most likely, two will house men.

Those demographic distinctions could have an impact on neighborhoods where the facilities are planned.

City Council members agree that the shelter/resource center at 653 E. Simpson Ave. (2300 South) should house a group with lesser impact — that being women or "mixed use" with families and couples.

Councilwoman Lisa Adams, whose District 7 encompasses the Simpson Avenue location in Sugar House, said there was agreement among council members and with Mayor Jackie Biskupski that Simpson Avenue would serve a low-impact population.

"No one would have signed off on it if that weren't the case," she said Wednesday.

Further, Adams explained, most Salt Lake City residents mistakenly believe the new shelter will be a repeat of the chaotic scene in and around The Road Home on downtown's Rio Grande Street.

Adams and other council members have been bombarded with emails — some nasty and threatening — since the locations were announced Tuesday afternoon.

The site-selection process did not include the public. City officials said they feared making their deliberations in public would pit neighborhoods against one another.

Tuesday's announcements surprised and angered many residents, particularly in the Sugar House area around Simpson Avenue.

Despite that, Adams said she would go door to door in that neighborhood in an effort to explain that the new shelter model won't be like Rio Grande Street. First, the new facilities are much smaller. Second, they are designed to be insular so that there aren't crowds milling about outside. Service providers at those resource centers will guide clients to programs aimed at getting them back into housing quickly.

Not least, neighborhood security will be a top priority.

Adams pointed to the YWCA shelter at 322 E. 300 South that houses up to 200 women and children as a model. It fits so well into its surroundings that most don't realize it's there.

A lot of the negative reaction to the site selections is due to a lack of information reaching the public on how the new shelter/resource centers will fit into communities, said Councilman Charlie Luke. A much stronger public-relations effort leading up to the selections may have helped dampen the criticism, he said.

"We can talk all we want on how this is going to work," he said. "But Rio Grande is the only image people have of [homeless shelters]."

Luke said on a Facebook posting that he would make all funding decisions for the new facilities based on the location of a women's shelter on Simpson Avenue and a low-impact demographic slated for 648 W. 100 South.

Councilman Derek Kitchen, whose District 4 includes that 100 South site, said he is not ready to support any such decision yet. But he emphasized the need to have a low-impact population at the 100 South location.

"The Rio Grande neighborhood has sheltered the homeless community for many years," he said. "We need to give the area a little relief."

The council was set to pass a resolution Tuesday evening naming the four planned resource centers.

Biskupski, however, was called away on a family emergency and could not attend. The council postponed the vote until the mayor could be present — sometime after the holidays.

Nonetheless, a disagreement erupted Tuesday afternoon when the council sought to designate demographics for each shelter in the resolution. Biskupski balked.

Matthew Rojas, Biskupski's spokesman, said such a determination must include Salt Lake County, homeless-service providers and the public.

The process of selecting new shelter sites has been difficult, according to all involved, including Councilwoman Erin Mendenhall.

At the council's Tuesday evening meeting, Mendenhall said she could not support the resolution based on the Simpson Avenue site.

"I don't think the council's whole heart was in any of these sites," she said, "but we had to make the hard decisions."

The negative reaction to some of the site selections validates City Hall's decision-making behind closed doors, according to Mendenhall, Luke and Adams.

"If we'd included the public into the process," Mendenhall said, "we'd not have netted a single site."

END_OF_DOCUMENT_TOKEN_TO_BE_REPLACED 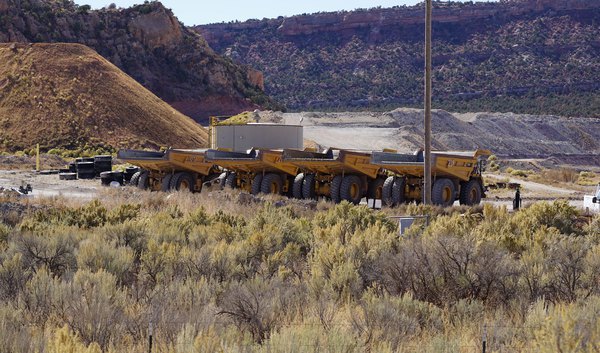 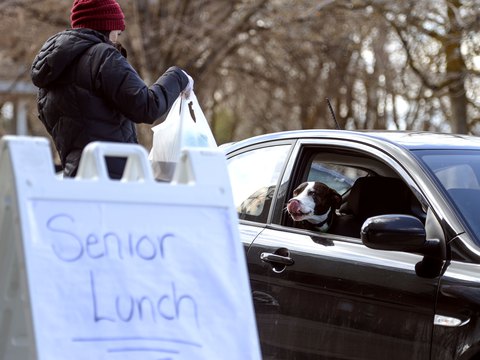 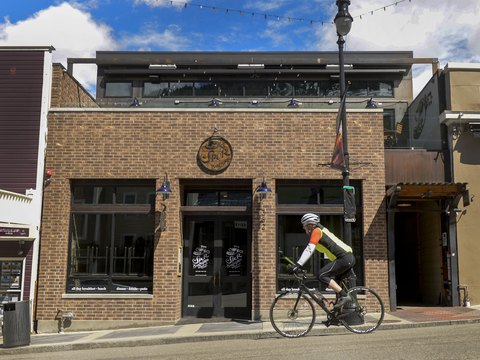 Here’s how coronavirus compares to other leading causes of death in Utah and the U.S.
By Andy Larsen • 7m ago

A ‘liberty’ rebellion in Idaho: Ammon Bundy, others threaten to undermine coronavirus orders
By Mike Baker | The New York Times • 40m ago