The land purchases are expected to keep the project on track for more state funding.

The decision is final. There is no going back, whether residents and businesses like it or not.

Mayor Jackie Biskupski and the City Council on Tuesday announced locations in Salt Lake City as the future sites of four 150-bed homeless shelters that also would serve as resource centers for their clients.

The city spent $9.7 million for the Simpson Avenue and High Avenue parcels. It has an option on the 700 South property that is presently a Deseret Industries store owned by The Church of Jesus Christ of Latter-day Saints. The parcel at 648 W. 100 South is owned by the city's Redevelopment Agency.

The selections come out of a two-year process, but the public had no voice in choosing sites for the shelters, expected to be built in the next 24 months.

The mayor and council, who said they made decisions behind closed doors to keep from pitting neighborhoods against one another, will host a series of public engagement workshops to gather feedback on potential community impacts and suggestions for mitigating them.

Based on initial reactions in some of the neighborhoods, the elected leaders are in for some spirited pushback.

The relatively small shelter/resource centers will provide comprehensive services for homeless people, including mental health, substance-abuse treatment and job-skills training — and will reduce the pressure and chaos around The Road Home shelter in downtown Salt Lake City, which is expected to be phased out and closed.

Green Street Avenue resident Patricia Thomas lives near the Simpson Avenue location and appeared shocked at the news of a coming shelter.

"Wow. It kind of gives me pause, the problems they're having around Pioneer Park," she said. "I don't want it to turn out like the Rio Grande Cafe. This has always been a real nice place."

The operators of The Lit'l Scholars Learning Center preschool at 653 E. Simpson said they had no idea the property had been sold.

"We were taken by surprise regarding the city's announcement of our building location being one of the four new homeless shelters. Neither the building owner nor the city discussed this with us or the president of the company," the center said in a statement.

"We are very disappointed and feel it was derelict of the city to make this announcement without contacting us and blindsiding our business and our families.

"We are under lease with the building owner until December 31, 2019, and have no plans of moving."

Michael Abouzelof, an employee of the Metro Music Hall which is undergoing renovations near the planned 648 W. 100 South homeless shelter, said the city's unilateral decision-making leaves a bad taste — creating an impression of neglecting existing businesses by not including them in the planning.

City officials say the 150-bed shelters will have a minimal impact on neighborhoods and that security is a top priority. No drug dealing will be tolerated near the planned facilities, the mayor assured.

Biskupski noted that the new model will help people find housing much faster than the current one.

Council Chairman James Rogers agreed that it will make a big difference.

The population designations for each shelter has yet to be determined. At least one is expected to be an all-women facility.

Residents and businesses were caught off guard by news of homeless shelters coming to their neighborhoods.

"This is a large open space and we have to control it," she said of the shop. "Most of our employees are young females. It takes away our security."

But Jonathan Jensen, who frequently dines at the restaurant at Dancing Cranes, said a shelter nearby wouldn't keep him away.

"This is too good to be kept away from," he said.

At the Sherman Kendall Academy beautician school, on the corner of Simpson Avenue and 700 East, manager Jen Enniss said new shelters are necessary.

"It's a good thing because we have people sleeping in our breezeways," she said. "I don't think it will be as bad as walking down 500 West near the Rio Grande shelter."

But Enniss added that she hoped the Simpson Avenue shelter would be for women rather than men.

Despite closed-door decision-making, city officials said residents were not completely locked out of the process because the mayor's 30-member site-selection commission, impaneled in December 2014, represented all segments of the community. Further, they said, the public was invited to participate in creating criteria for the selection process.

Council members earlier said they are fully prepared to defend their decisions against the expected community criticism.

Even as the announcement was being made, three state lawmakers representing Salt Lake City neighborhoods put out prepared statements backing the selections. "The new sites are a vital part of how our state will build a culture of success and sustainability in the face of extensive population growth and difficulties that often accompany that growth," said Rep. Rebecca Chavez-Houck, D-Salt Lake City.

"People in our state are struggling and we are working to end that," said Rep. Joel Briscoe, D-Salt Lake City. In addition to tackling the problem of homelessness, he added, "We must also listen to the citizens of Salt Lake City as we work to make sure there is a smooth transition to these new shelters."

Originally, plans called for two shelters of 250 to 300 beds each. But, in September, the City Council refused to go along, saying such large facilities would disrupt neighborhoods. It insisted on four smaller shelters, and the mayor agreed to the change.

In October, the council ­— acting as the board of the city's Redevelopment Agency — earmarked $11.8 million for the purchase of four parcels.

City and county officials say the state will repay the capital as part of a $27 million proposal to build facilities and provide on-site services.

Earlier this year, the Legislature allocated $9.2 million for new shelters and additional services — that funding, however, has yet to be released. Proponents are seeking similar grants in 2017 and 2018.

Salt Lake County Mayor Ben McAdams has said that the new shelters and detox centers, when fully functioning, would eliminate the need for the downtown shelter.

Shelter the Homeless Inc. is the nonprofit organization that owns the shelter land and buildings and rents them for a discounted fee to The Road Home operators. The property-owning nonprofit's 13-member board, which includes McAdams, Biskupski, her deputy chief of staff, David Litvack, and Lt. Gov. Spencer Cox, recently voted its intent to phase out use of the homeless shelter and sell it to the city RDA, but the approval was nonbinding. Harris Simmons, chairman and CEO of Zions Bancorporation, is the principal officer of that nonprofit.

END_OF_DOCUMENT_TOKEN_TO_BE_REPLACED 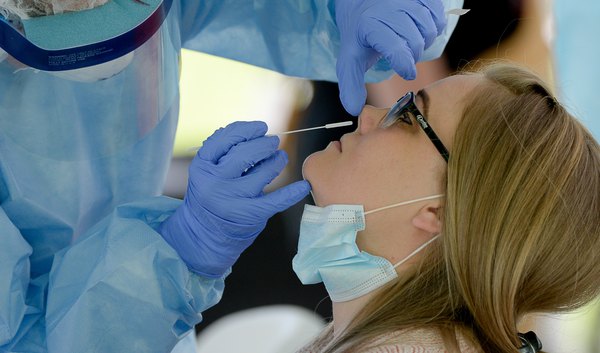 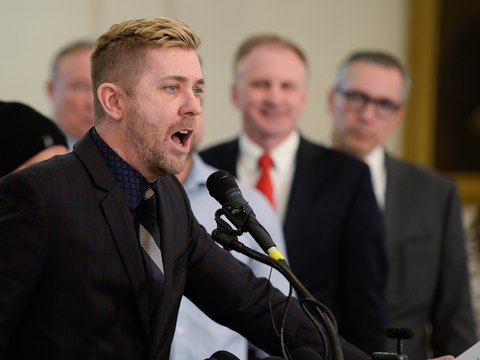 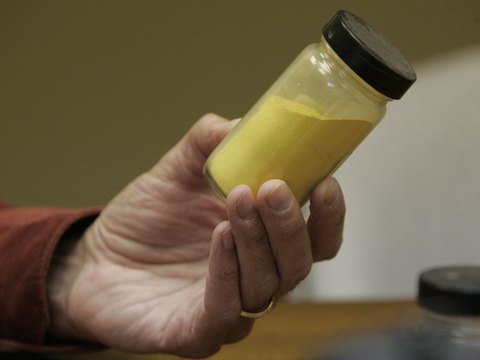