Republican Sen. Todd Weiler said his resolution declaring pornography a public health crisis, which sailed through the 2016 session, was only the first step. He plans to introduce at least three new proposals next session including one that could require Internet service providers add filters so everyone in Utah has to opt-in to view pornography.

The Mormon lawmaker said he has looked to England's success with a similar program for guidance.

Prime Minister David Cameron announced in 2013 that Internet service providers would give customers the option of filtering out pornography. Earlier this week, the government revealed plans to add a new law requiring age verification for those websites that include pornographic material.

"Trying to control the Internet in these broad stroke ways never works," he said. "Whether you're an autocratic government trying to tell people that democracy is not good for them or an uptight legislator in Utah telling everyone what is pornography and what is not pornography."

First Amendment lawyer Andrew McCullough says such a requirement would restrict free speech, as it would involve blocking certain postings.

"I really don't expect that the state of Utah is going to be able to exercise that kind of control over an interstate item such as the Internet," he said. "I don't think they have the jurisdiction to."

Some key Utah officials, including Gov. Gary Herbert, have spoken out against pornography, calling it such things as a plague, pandemic and scourge that warps children's minds, threatens marriages and contributes to sexual violence.

Weiler said his other two bills would help to restrict kids' access to pornography by adding filters on IPhones and tablets, and in libraries.

"How ludicrous is it that a 16-year old-kid can't go see Fifty Shades of Grey, but as they're walking back to their car, they can pull an Apple IPhone 6 out of their pocket and they can watch hardcore graphic videos on their phone," Weiler said.

Utah Library Association past president Dustin Fife said in a statement that the bill would be redundant since most public libraries already have some form of a filter.

The National Center on Sexual Exploitation recently released a statement in which it praised Weiler's efforts to protect children from pornography on the Internet at public libraries.

Critics say Utah is overstating the effects of pornography, which some say can be a healthy sexual outlet for adults.

Mike Stabile, a spokesman for the adult entertainment trade group Free Speech Coalition, said adults should have the freedom to learn about sexuality and be entertained by it.

"It always comes down to legislators wanting to control what people see and do in the privacy of their own home," he said.

END_OF_DOCUMENT_TOKEN_TO_BE_REPLACED 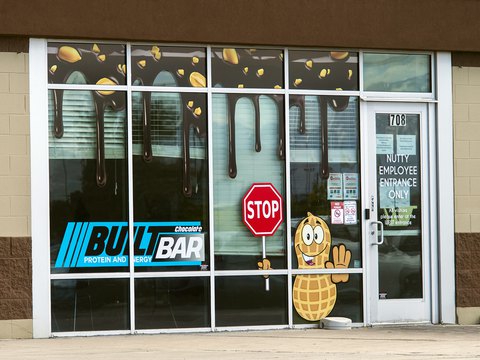 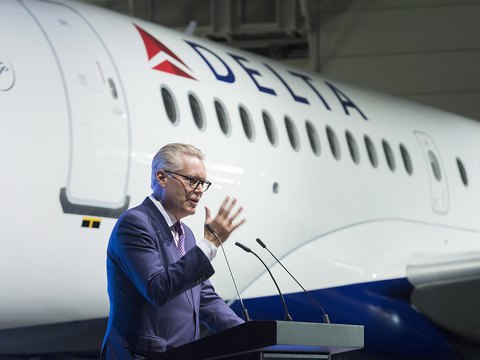