Salt Lake City Mayor Ralph Becker will be joined by four challengers Wednesday in the first televised debate of the mayoral contest sponsored by the Pioneer Park Coalition.

The 4 p.m. debate will be carried live by KSL TV and KSL Radio.

The public can request tickets to the program by calling Jonathan Harman, executive director of the Pioneer Park Coalition, at 801-631-1625.

The coalition is made up of business and community leaders who seek to improve the neighborhood around Pioneer Park.

The subject of homeless services, no doubt, will come up, Harmon said. But the discussions also will be based on any number of issues facing Salt Lake City.

END_OF_DOCUMENT_TOKEN_TO_BE_REPLACED 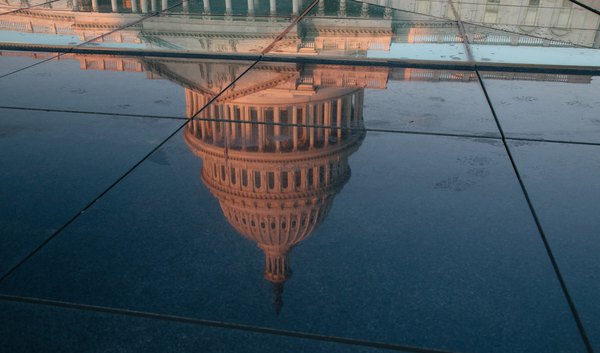 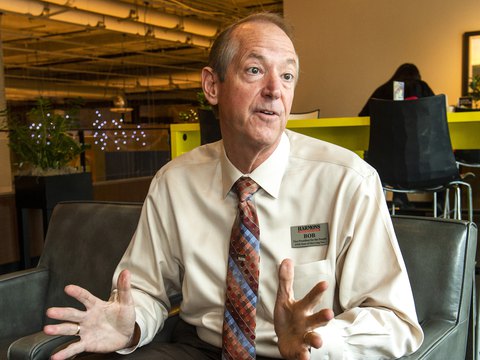 On tax reform, Harmons fought the law and Harmons won
By Benjamin Wood • 11h ago 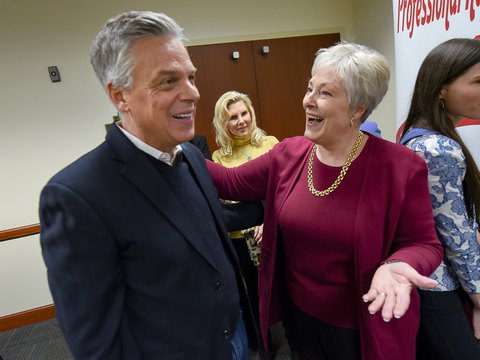 David Brooks: Joe Biden is stronger than you think
By David Brooks | The New York Times • 18m ago