Solutions • Expert to address Pioneer Park Coaliton on the “mall approach” to services.

That's the message from Robert Marbut, a nationally recognized and controversial consultant on homelessness. He favors the so-called campus model for the homeless, where all service providers are contiguous to a shelter with a buffered perimeter. He calls it centralized services, or the "mall approach."

He also advocates strict enforcement of drug laws around such campuses and an end to panhandling, which he views as predatory.

Marbut, at the invitation of the Pioneer Park Coalition, will hold a town-hall meeting on the issue Thursday at EnergySolutions Arena at 11:45 a.m.

The Crossroads Urban Center and The Legacy Initiative are planning a "Kindness Protest" outside the meeting.

Earlier, Glenn Bailey, Crossroads executive director, said he didn't favor Marbut's approach that, he said, "walled off" the homeless from the greater community.

"They are part of the community," Bailey said.

Marbut's presentation comes as Salt Lake City Mayor Ralph Becker's Homeless Services Site Evaluation Commission continues to grapple with homeless issues and whether The Road Home shelter and allied service providers should be moved out of downtown or upgraded.

In an interview Wednesday with The Salt Lake Tribune editorial board, Marbut said there are various causes — what he calls "triggers" — for homelessness, including mental illness, substance abuse, military battle-zone deployment, domestic violence, divorce and economic woes.

That makes individual case management a key to getting people back on their feet and into homes, he explained. In concert with that is keeping data on each person who uses homeless services to determine whether the program is succeeding.

"What gets measured is what gets done," he said.

Utah does keep information on homeless clients through the Homeless Management Information System.

Case management is more important than how a shelter is designed, Marbut said.

His model also allows homeless clients to have a specified bed for an indefinite period of time, as long as they meet requirements for therapy and job training as well as giving service to the shelter operation equivalent to 40 hours per week.

That is unlike The Road Home, where clients must vacate each morning and then wait in line to get a bed for the night.

"Any program that throws people out in the morning doesn't decrease homelessness," Marbut said. "It doesn't move the needle" of overall homelessness.

And it creates an atmosphere in which drug dealers can thrive, said Fred Ross, deputy chief of police for Salt Lake City, referring to the throngs of people milling outside the shelter all day.

During the past decade, as Utah has dramatically reduced the "chronic" homeless population — those who have been without a home for more than one year — the general homeless numbers have continued to hover at about 14,000.

In Utah, the solution to chronic homelessness is "Housing First" — or permanent supportive housing that incorporates case management.

Marbut said "Housing First" is not a top priority for him and that providing permanent housing without case management is "cruel."

While saying a homeless-first approach works very well with women and veterans, he derided as a liberal fallacy the notion that it can be a more general cure for homelessness.

"The far right has this idea that you're going to arrest your way out of it," Marbut said. "And the far left has this sort of idea, 'Let's increase the money or let's just [adopt a] one-size-fits-all solution,' housing first ­— put everybody in housing first ... and you get no sort of accountability, personal responsibility of recovery."

Marbut served on the San Antonio City Council and is among the founders of that city's Haven for Hope homeless campus. It sits upon 37 acres and provides housing services for about 2,000 people.

END_OF_DOCUMENT_TOKEN_TO_BE_REPLACED 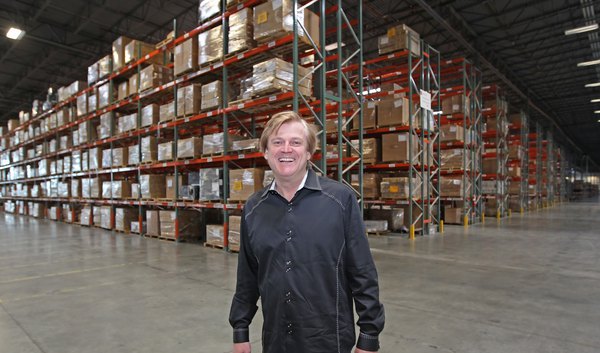 Former Overstock.com CEO claims to have an army of ‘hackers and cyber sleuths’ that can prove Trump won reelection
By Courtney Tanner • 2d ago 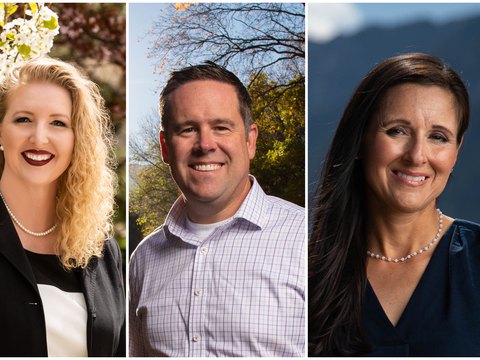 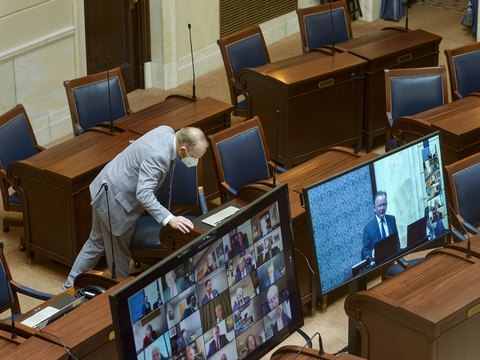