Camping in the West? Like everything these days, it’s complicated.

In the West, cabin-feverish parents yearning to take their children into the woods, couples trying to escape quarantine pods, and all campers who miss their beloved outdoors will this summer find a complicated camping landscape, one of new and conflicting laws, closings and reopenings, and strict requirements on social-distancing and hand-washing.

When the pandemic hit the United States in mid-March, Western states shut down in a staggered fashion, leading to the unprecedented closure of national and state parks. There were so few visitors that rarely seen pronghorn antelope in Death Valley grazed near a visitor center, and bears roamed in public areas at Yosemite. Some parks now have recently reopened, in limited ways, but the experience will look “very different from what you might be used to,” as Gov. Jared Polis of Colorado said earlier this month.

“It’s literally changing on a daily basis,” said David Basler, vice president of membership and marketing for the National Association of RV Parks and Campgrounds, an outdoor advocacy group. “Every state is different. In some states, every municipality is different.”

The reopening rules and phases not only vary according to state but also whether the park is state or national; on private or public land; or on federal land belonging to the National Park Service, Forest Preserve or Bureau of Land Management.

Campers might consider creating spreadsheets to keep track of these reopening dates. Zion National Park in Utah reopened, but only one of its three campgrounds is operating. Colorado’s state-park campsites are open, at half capacity and requiring advance reservations, while its Rocky Mountain National Park plans to phase in its Moraine Park and Glacier Basin campgrounds in early June. Montana’s state parks are open for camping, but the Montana side of Yellowstone National Park remains completely closed. (The Wyoming side, including Old Faithful and other landmarks, is open, but not for camping.) In California, the 700,000-acre Angeles National Forest, home of Mount Baldy, Mount Wilson and a section of the Pacific Crest Trail, is scheduled to reopen its campgrounds over the next few weeks, but state camping remains prohibited.

State parks in Washington and Oregon are also closed indefinitely, though public camping is available at out-of-the-way, BLM-run “dispersed” sites, and only for two weeks or less. The tricky part is getting there as many parking areas and trailheads have been closed for weeks.

“It’s really designed for the tent camper or backcountry camper who has skills,” said Chris Havel, a spokesman with Oregon’s state Parks and Recreation Department. “It tends to be a little more primitive.”

Whether directed to these rugged woodspeople or car-campers stuffing sleeping bags into SUVs, almost all reopening public campgrounds are broadcasting the same messages: Stay close to home; bring water, food and whatever else you need; and avoid taxing local resources.

“Plan as if you are going to the moon,” Colorado Parks and Wildlife tweeted in mid-May.

Even before the pandemic changed all the rules, interest in camping was booming. The number of households in the United States that camp increased to 39 million in 2018 from 32 million in 2104, a bump of more than 20%, according to a KOA Kampgrounds’ North American Camping Report. Parks officials say they are receiving a spike in inquiries this summer.

“It has been super, super stressful,” said Bob Mergell, an administrator for Nevada’s state parks, which are closed for camping until the state announces the second phase of its reopening plan.

“For every phone call or email that I get thanking me for trying to keep stuff open, there’s another email telling me I’m an idiot for keeping stuff open,” Mergell said.

With international border restrictions, a vastly reduced number of domestic and international flights, and many hospitality businesses, including amusement parks and resorts, still closed, this is a travel season that’s never been seen before. Some parks anticipate that summer vacationers will flock to campgrounds and other outdoor recreational areas, especially those close to home, to get away.

Some types of camping sites are ideal for social distancing, some officials say, because they encourage families to stay within their own sites and vehicles. And as Mergell, who has worked for parks for 30 years, said: “More than anybody, I recognize the benefits to physical and mental health to be outdoors and go out in nature and decompress.”

“We believe this is the summer of the great American road trip,” said Betsy O’Rourke, chief marketing officer for Xanterra, which manages campsites for Yellowstone and operates lodges and concessions facilities in Grand Canyon, Zion and other national parks. “People can control the environment in their cars and RVs and vans.”

The interest can be seen in private campgrounds and RV sites such as Soledad Canyon, in Acton, California, near the San Gabriel Mountains, which offers water and electricity for $73 per day.

“All private parks in California are open and have been all along,” said Dyana Kelley, chief executive and president of CampCalNOW, a trade group for RV parks and campgrounds. “The phone has been ringing like crazy.”

For those willing and able to pay more, glamping may be an option. Seven miles north of Moab, Utah, outside the gradually reopening Arches and Canyonlands National Parks, Under Canvas rents private luxury tents, including linens, lounge chairs and high-end takeout meals, with nightly rates ranging from $300 to $400.

“Social distancing is a fundamental part of how we are designed,” said Matt Gaghen, Under Canvas’s chief executive. The company will open its Utah location Thursday and plans to reopen locations near Yellowstone and the Grand Canyon the following week.

This summer Under Canvas has made some significant changes, including allowing guests to check in electronically, and providing hand sanitizer and wipes, as well as “deep cleaning” of personal restrooms.

Maintaining a clean environment is vital for public parks too, requiring more staff and funding to sanitize the campsites and enforce social-distancing requirements.

And this comes at a time where travel constraints are hampering the hiring of new workers.

Zion National Park, in Utah, has had to delay hiring 32 seasonal staffers, one reason the park is reopening just one campground.

“We don’t have our seasonal staff yet, and that’s related to the pandemic and delayed hiring,” said Jeff Axel, a Zion spokesman.

Would-be campers should remain flexible, as even those in the industry are hearing bad news and thwarted plans.

She has no idea now what to do with her children, 3 and 5, this summer.

“Life is crazy,” Holbrook said, “which is why we were really looking forward to going camping.”

END_OF_DOCUMENT_TOKEN_TO_BE_REPLACED 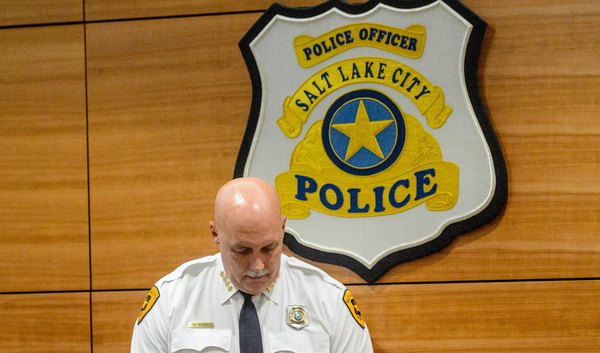 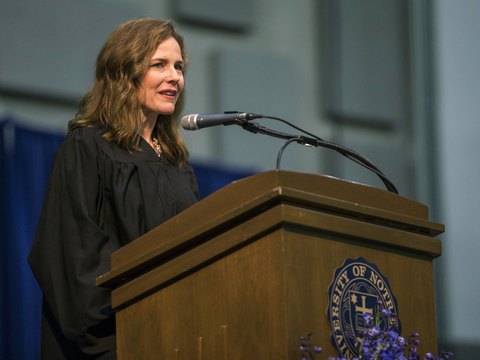