Washington • White House press secretary Sarah Sanders, whose tenure was marked by a breakdown in regular press briefings and questions about the administration’s credibility, as well as her own, will leave her post at the end of the month, President Donald Trump announced Thursday.

Trump said he's encouraging her to run for governor when she returns home to Arkansas, where her father once held the job.

Sanders is one of Trump's closest and most trusted White House aides and one of the few remaining who worked on his campaign, taking on the job of advocating for and defending a president who had his own unconventional ideas about how to conduct the people's business.

At an unrelated White House event, Trump described Sanders as a "warrior" as he called her to the stage. Sanders, appearing emotional, said serving Trump has been "the honor of a lifetime" and pledged to remain one of his "most outspoken and loyal supporters."

Sanders, who is married and has three young children, later told reporters she wanted to spend more time with her family, but did not rule out running for public office.

"I learned a long time ago never to rule anything out," said Sanders, 36. She was the first working mother and just the third woman to be named White House press secretary.

Under her roughly two-year tenure as chief spokeswoman for the White House, daily televised briefings led by the press secretary became a relic of the past after Sanders repeatedly sparred with reporters who aggressively questioned her about administration policy, the investigation into possible coordination between Trump's campaign and Russia or any number of controversies involving the White House.

Sanders has not held a formal briefing in more than three months - since March 11— and said she does not regret scaling them back. Instead, reporters were left to catch her and other administration officials on the White House driveway after their interviews with Fox News Channel and other networks.

Trump also has made it a habit to regularly answer reporters' questions in a variety of settings, most notably on the South Lawn before boarding the Marine One helicopter. Sanders often sought to justify the lack of formal briefings by saying they were unnecessary when journalists could hear from Trump directly.

Behind the scenes, Sanders worked to develop relationships with reporters, earning the respect and trust of many of those on the beat.

Still, her credibility had come under question after she succeeded Sean Spicer, Trump's first press secretary, in mid-2017 in the high-profile role.

Utah Democratic Rep. Ben McAdams: There has to be a ‘high bar’ to launch impeachment hearings against Trump

The Russia report released by special counsel Robert Mueller in April revealed that Sanders admitted to investigators that she had made an unfounded claim about "countless" FBI agents reaching out to express support for Trump's decision to fire FBI Director James Comey in May 2017.

Sanders characterized the comment as a "slip of the tongue" uttered in the "heat of the moment."

The White House had failed to disclose the reimbursement. Sanders said she didn't know anything about the repayment until Giuliani disclosed it.

Sanders told reporters Thursday that she had informed Trump earlier in the day of her decision to step down. Her staff learned the news shortly before Trump tweeted, "After 3 1/2 years, our wonderful Sarah Huckabee Sanders will be leaving the White House at the end of the month and going home to the Great State of Arkansas."

Trump added that "she would be fantastic" as Arkansas governor. Sanders said she's had people "begging" her to run for governor for more than a year.

Asa Hutchinson, the current Arkansas governor, was re-elected in 2018 and is limited to two terms. The seat will become open in 2022.

Sanders said she hasn't discussed possible replacements with Trump. She said she saw no reason to delay informing the president once she had made her decision, saying her departure should give Trump time to put someone else in place before the 2020 presidential campaign heats up.

END_OF_DOCUMENT_TOKEN_TO_BE_REPLACED

Family’s home goes up in flames in wildfire near St. George
By Sean P. Means • 4h ago

Utah nursing homes keep having coronavirus outbreaks. Industry groups warn it will get worse.
By Nate Carlisle • 4h ago

END_OF_DOCUMENT_TOKEN_TO_BE_REPLACED 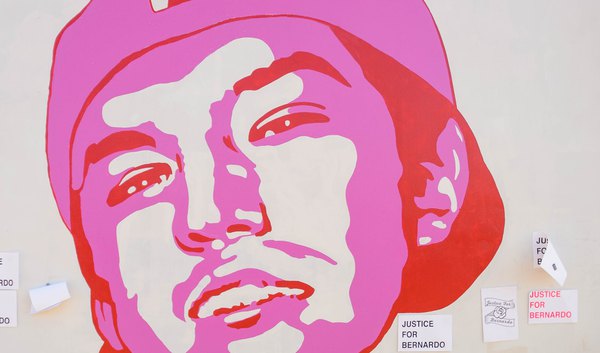 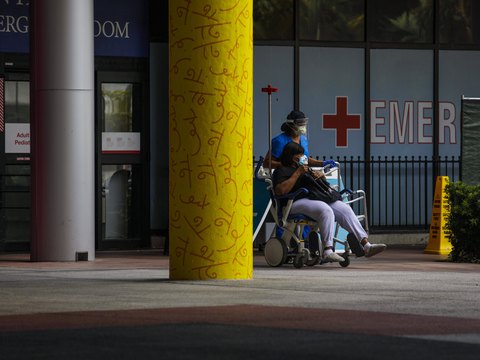 Kathleen Sebelius: Attention, women. Trump is coming for your health care.
By Kathleen Sebelius | Special to The New York Times • 54m ago
END_OF_DOCUMENT_TOKEN_TO_BE_REPLACED