Washington • The Supreme Court once again will take up unresolved constitutional questions about partisan gerrymandering, agreeing Friday to consider rulings from two lower courts that found congressional maps in North Carolina and Maryland so extreme that they violated the rights of voters.

The North Carolina map was drawn by Republicans, the Maryland districts by the state's dominant Democrats.

The Supreme Court has never found a state's redistricting map so infected with politics that it violates the Constitution. It passed up the chance last term to settle the issue of whether courts have a role in policing partisan gerrymandering, sending back on technical rulings challenges to a Republican-drawn plan in Wisconsin, and the challenged Maryland map.

But there will be a new set of justices considering the issue. Justice Anthony Kennedy, who had held out the belief that some gerrymandering could be so political as to be unconstitutional, has been replaced with Justice Brett Kavanaugh, who may have a more conservative view on the issue.

In June, the justices said the Maryland case was not ready for it. In November, a unanimous three-judge panel found that Democrats had unconstitutional and intentionally designed to target Republican voters in the 6th Congressional District because of their political affiliation. The legislature redrew the district, which previously stretched across the top of the state, to dip down into Democratic strongholds in the Washington suburbs.

"The massive and unnecessary reshuffling of the Sixth District, involving one-half of its population and dictated by party affiliation and voting history, had no other cause than the intended actions of the controlling Democratic officials to burden Republican voters by converting the district" into a Democratic one," wrote Judge Paul Niemeyer of the U.S. Court of Appeals for the 4th Circuit. He was joined by U.S. District Judge George Russell.

After the 2011 redistricting, a Democrat won the seat previously held by a Republican. There was an open election in the district in November, and Democrat David Trone defeated Republican Amie Hoeber by a wide margin.

Rather than redraw the map, as the federal judges had ordered, Democratic Attorney General Brian Frosh decided to appeal to the Supreme Court. That put him at odds with the state's Republican Gov. Larry Hogan, who also won reelection last November and has pushed three times for a constitutional amendment that would have an independent commission redraw boundaries.

"It's outrageous that the attorney general and legislative leaders are continuing to fight against free and fair elections, even in the wake of a unanimous federal court ruling," Hogan's spokeswoman said

The Supreme Court had also sent back the North Carolina case, telling a special panel of three federal judges to decide whether challengers in that state had the legal standing to bring the challenge. The judges said they did, and found that the legislature's efforts violated constitutional protections of equal protection and free speech.

The North Carolina legislature "drew a plan designed to subordinate the interests of non-Republican voters not because they believe doing so advances any democratic, constitutional, or public interest, but because, as the chief legislative mapdrawer openly acknowledged, the General Assembly's Republican majority 'think[s] electing Republicans is better than electing Democrats,' " wrote Judge James Wynn of the U.S. Court of Appeals for the 4th Circuit.

"But that is not a choice the Constitution allows legislative mapdrawers to make."

Wynn was referring to comments from a legislative leader that made clear — because a previous map was struck down as an example of racial gerrymandering — that politics was at the heart of the new map.

"I think electing Republicans is better than electing Democrats," said Rep. David Lewis, a Republican member of the North Carolina General Assembly, addressing fellow legislators when they passed the plan in 2016. "So I drew this map to help foster what I think is better for the country."

When voters went to the polls that fall, the 10-3 outcome was exactly as Lewis had predicted, even though Republican candidates won just 53 percent of the statewide vote. The trend continued in last month's elections, although one of those district results is being challenged because of allegations of ballot fraud.

The three-judge panel in its August decision had considered ordering new congressional districts for the 2018 elections. But even challengers agreed there would not be enough time to draw new maps, and the panel put its ruling on hold to await Supreme Court review.

END_OF_DOCUMENT_TOKEN_TO_BE_REPLACED Utah has its worst unemployment report ever as the coronavirus-caused economic crisis spreads
By Tony Semerad • 7h ago
Hiker dies after fall in Big Cottonwood Canyon
By Scott D. Pierce • 8h ago 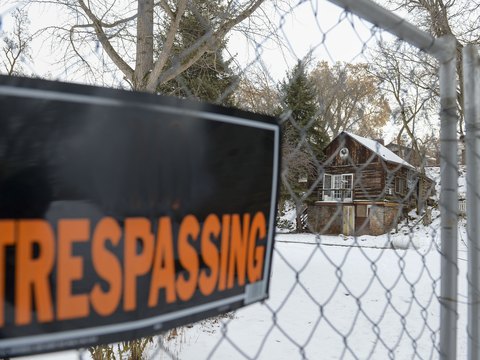 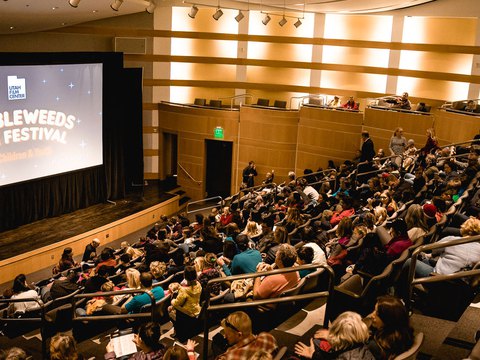