Roundtable • The discussion, sponsored by Hatch, focuses on ways to prevent tragedies, treat the survivors.

That's why, he says, it's so important to drop the stigma and talk about suicide.

"If you talk to someone, they live," Thatcher, from West Valley City, said. "If you connect them to support, they live."

Hatch convened the roundtable, he said, because of the alarming number of young people who commit suicide in Utah.

Suicide is the leading cause of death among Utahns between the ages of 10 and 17, and two youths are treated for attempting suicide every day, according to the state Department of Health.

The rate of youth suicide in Utah "is tremendously bothersome to me," Hatch said. "To address this crisis, we have to come together as one and unite as a community."

Laura Warburton's daughter, Hannah, killed herself in 2014. At the roundtable Friday, Warburton said life skills, such as resilience, need to be addressed in schools to help curb the rate of suicide.

Kids "have to know that sad is sad and sad is not depression," Warburton said. "Kids need to learn life skills [in schools], such as how do you deal with stress?"

Syracuse High School has taken that step by bringing a therapist to their campus, Principal Wendy Nelson said.

But the need is so great, she added, that there is a waitlist for services.

And that highlights another problem in Utah and across the country: the "silent shortage" of psychiatrists, said Rep. Steve Eliason, R-Sandy.

"The nationwide pool [of psychiatrists] is dwindling as they focus on more lucrative specialties," Eliason said.

Eliason said incentives, such as higher pay and student loan repayment, should be considered to bring more people to the profession.

For kids in need of immediate help, there is an online option: the SafeUT app.

Through the app, people can confidentially and anonymously chat and text with University of Utah Neuropsychiatric Institute crisis counselors.

The app was launched in January, said Barry Rose, the institute's manager of crisis services, and has been successful so far.

But experts say more is needed.

There are 19 different crisis numbers, Thatcher said, and most people don't know any of them.

"We need one number statewide that is as easily remembered as 911 so that no one ever again reaches out and has no on the other end of line," Thatcher said.

They also can get help at suicidepreventionlifeline.org.

END_OF_DOCUMENT_TOKEN_TO_BE_REPLACED 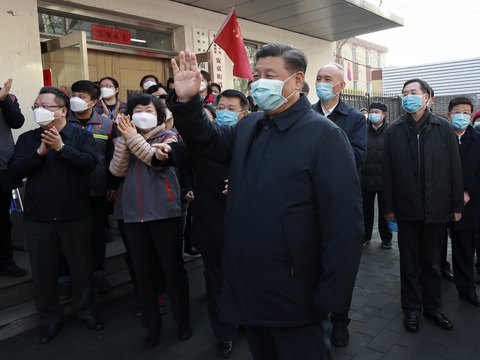 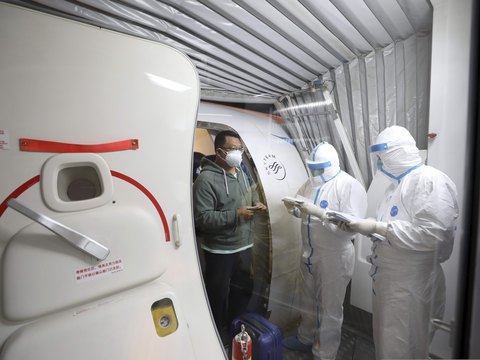 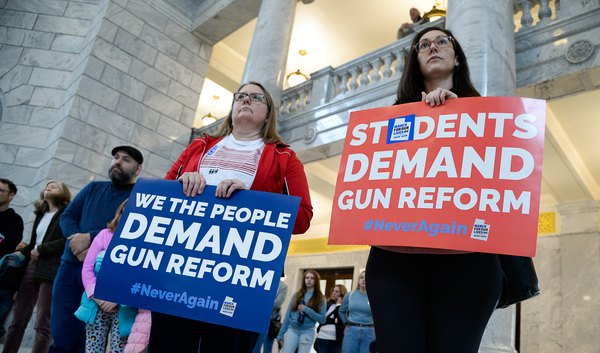 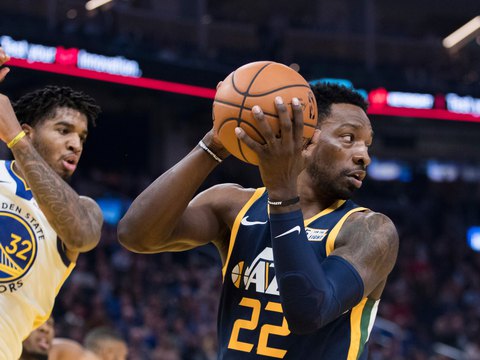