A top Interior Department official has singled out the recent firing of a controversial Bureau of Land Management agent over Utah to illustrate a renewed commitment to hold accountable senior employees who misuse their official positions and to protect those who report such abuse.

Dan Love, who once led law enforcement for the BLM’s Nevada and Utah state offices, was fired not long after an Aug. 24 report from Interior’s Office of Inspector General (OIG) faulting him a second time for official misconduct, according to a memo circulated Friday by Deputy Secretary of the Interior David Bernhardt.

The memo to Interior employees also mentioned another supervisory lawman recently fired in the wake of another OIG probe. That report concluded Edwin Correa engaged in sexual harassment while serving as chief ranger at Canaveral National Seashore in Florida.

“We will hold people accountable when we are informed that they have failed in their duties and obligations,” Bernhardt wrote. “Although the law in large part prevents dissemination of the details of actions taken, I am sharing these examples because you need to know that the Department has taken concrete disciplinary action in cases of serious misconduct, including those involving senior officials.”

For years, Utah political leaders have been demanding Love’s removal, citing what they say was the BLM’s unwillingness under his leadership to coordinate with local law enforcement. But what cost Love his job turned on pilfering of evidence, wringing coveted access at the Burning Man arts festival for friends and family, pressuring underlings to conceal evidence of wrongdoing and other examples of misconduct documented in two reports released this year by Interior’s OIG.

It was Love’s alleged arrogance toward local law enforcement that rankled Utah leaders. Complaints against his leadership were instrumental in motivating both federal and state legislation that sought to strip federal land agencies of law enforcement authority, including a bill most recently filed by former Utah Rep. Jason Chaffetz before he left office this year.

While chairing the House Oversight Committee, the Utah Republican lambasted then-National Park Service director Jonathan Jarvis for his handling of the Correa matter and other reports of sexual harassment made by parks staff.

“The previous administration turned a blind eye to corruption and promoted a culture of mismanagement at the Department of the Interior,” said Bishop, taking aim at the leadership of former Interior Secretary Sally Jewell. “I applaud Interior for taking a strong stand and reasserting the basic principle that there are consequences for federal employees who blatantly disregard the law and steamroll elected officials and public trust.”

Perhaps the most telling part of Bernhardt’s memo was his pronouncement that Interior will listen to staffers who come forward with reports of wrongdoing at supervisory levels. The accusations affirmed by the OIG were brought to light by employees who did not confront Love directly or report his alleged misconduct to superiors out of fear of retribution or loss of their jobs.

Bernhardt, a former energy-industry lobbyist recently picked by President Donald Trump to serve as No. 2 at Interior, said such employees no longer have to worry.

“As it is vitally important for the health of the [Interior] Department that employees disclose misconduct they witness or experience, the Department is committed to protecting those who step forward from retaliation,” Bernhardt‘s memo said. “Therefore, I will also make this clear: the Department must be free from any retaliation or reprisal for reports of misconduct and I expect every leader to ensure this.”

END_OF_DOCUMENT_TOKEN_TO_BE_REPLACED

A Corner Canyon teacher is hospitalized. After first ignoring Utah’s COVID-19 guidance, the school will now close.
By Courtney Tanner • 10h ago

END_OF_DOCUMENT_TOKEN_TO_BE_REPLACED 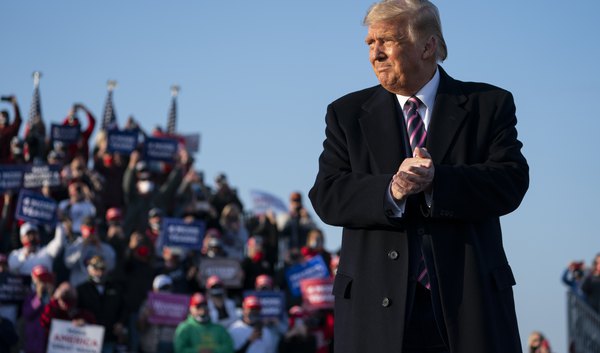 Letter: Make Trump put his mouth where his money is
By Matthew Tezak | The Public Forum • 4h ago 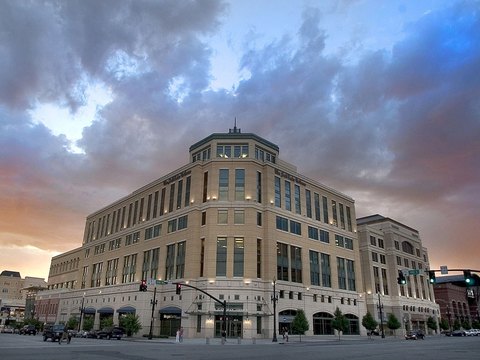 Letter: Don’t blame The Tribune
By Jay Hansen | The Public Forum • 5h ago 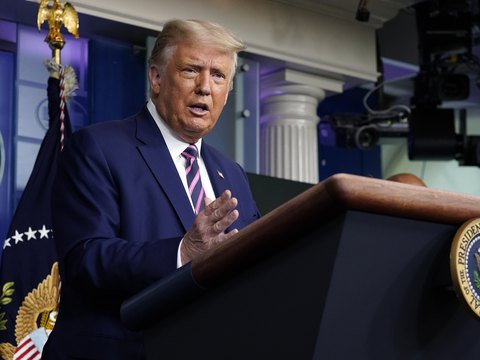 Letter: Getting a lot done
By Mark West | The Public Forum • 6h ago
END_OF_DOCUMENT_TOKEN_TO_BE_REPLACED