An association of Utah doctors is calling for more stringent limits on air pollution in light of new evidence they say shows air quality is more critical to human health than once thought.

Members of Utah Physicians for a Healthy Environment said they would seek lower limits on ambient air pollution, urge state leaders to plan more carefully for future growth, and press for a review of rules restricting emissions from wood-burning stoves, restaurants and fireworks.

"There is no safe level of air pollution that we can inhale," said Brian Moench, president of Utah Physicians. "So if there is a standard, it's arbitrary" and based on factors such as politics and economic costs.

Robert Paine, a physician who specializes in the respiratory system at the University of Utah Hospital and a new member of the Utah Physicians board, said Utah lawmakers should consider all the costs of air pollution — including those associated with poor health — in evaluating air-quality regulations.

At a Wednesday news conference, doctors sought to draw public attention to two new studies in particular. The findings, they said, stood out among studies on health impacts of pollution for the large amounts of data on which they were based.

"This is kind of the frosting on the cake," said Kirtly Jones, also a Utah Physicians board member and a professor emerita in the University of Utah Department of Obstetrics and Gynecology. "The frosting on a huge cake of research that shows we are doing more harm to ourselves than we thought."

The first of the studies, published last month in the New England Journal of Medicine, links chronic exposure to low levels of pollution with increased odds of premature death.

The study looked at Americans eligible for Medicare — those 65 and older — and the presence of pollution near where they lived. It found that for every 10 micrograms of small particulate matter per cubic meter of air, the chances of premature death for any reason increased by 7.3 percent.

The study also indicates that men, African-Americans, those with disabilities and residents of low-income households were at greater risk of such effects than the general population.

In many cases, Moench said, Americans are dying as much as a decade earlier than they would had they not been exposed to air pollution.

A second study, published earlier this month in the International Journal of Environmental Research and Public Health, ties ozone exposure to pregnancy loss. When pregnant women are exposed to ozone shortly before delivery, they were between 13 percent and 22 percent more likely to experience stillbirth, according to the study.

Jones explained that when a baby has died in utero, the mother is usually induced to delivery the stillborn fetus shortly after the death is discovered. Therefore, she said, the study's observation likely had less to do with the timing of ozone exposure and more with the speed of the pollutant's impact on the developing child.

That analysis also estimated that 8,000 infants are stillborn every year the U.S. due to ozone pollution.

Utah Physicians has previously voiced concern that the state's air pollution may cause complications during pregnancy and may contribute to infertility.

Utah's rate of stillbirths is on par with other parts of the nation, Jones said, but should be much lower. Utah mothers are typically in better health than those elsewhere in America, she said, and so should be less likely to lose a pregnancy.

Multiple areas in Utah, particularly on the Wasatch Front, regularly exceed the Environmental Protection Agency's standards for both ozone and small particulate pollution, or PM2.5. Ozone-related nonattainment areas have been proposed in Salt Lake, Davis, Weber, Utah, Duchesne and Uintah counties, but the EPA has pushed back the deadline for finalizing those areas.

And on Wednesday, a coalition of national environmental advocacy groups, including the National Parks Conservation Association, the American Lung Association and the Sierra Club, filed suit against the EPA over that delay.

The EPA already considers the Provo and Salt Lake metro areas, including Davis and Weber counties and portions of Box Elder and Tooele counties, to be "serious" nonattainment areas due to their long-running failure to meet federal standards.

Utah Physicians is working with other environmental groups on ways for the state's new plan to address small particulate pollution. Denni Cawley, the organization's executive director, said the groups believe it is important to consider every possible reduction of emissions.

"We need to look at all areas," she said, "because we are talking about the most vulnerable populations — low-income residents, pregnant women and the elderly."

END_OF_DOCUMENT_TOKEN_TO_BE_REPLACED 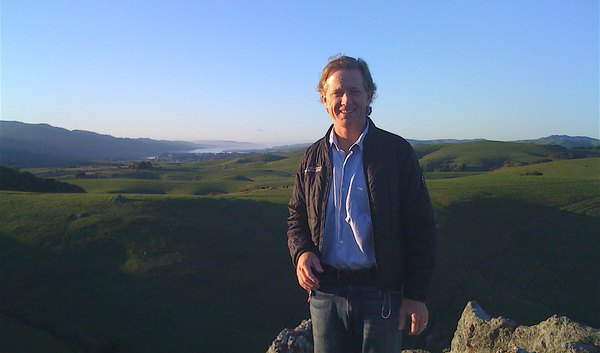 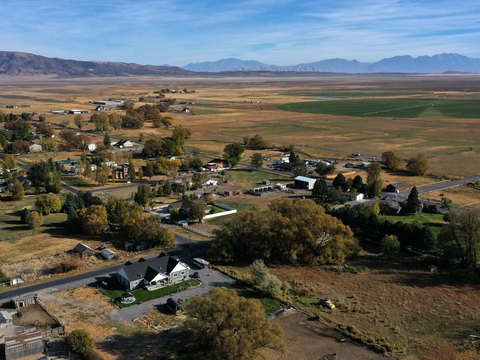 END_OF_DOCUMENT_TOKEN_TO_BE_REPLACED

Letter: Skordas is the right choice for Utah attorney general
By David W. Brown | The Public Forum • 3h ago
END_OF_DOCUMENT_TOKEN_TO_BE_REPLACED