Saying he hopes to restore trust between federal land managers and Western communities, Interior Secretary Ryan Zinke on Wednesday announced a 60-day review of a conservation plan for the sage grouse.

The review, announced by Zinke in a call to reporters, could lead to a rollback of protections developed under his predecessor to keep the bird off the endangered and threatened species list.

The former Montana lawmaker contended that the plan lacks flexibility and fails to fully consider the needs of the 11 states inhabited by the ground-nesting bird, whose survival is viewed as a bellwether for the ecological health of the West's arid sagebrush steppe.

"We are trying to give the states more latitude to come up with a solution that they and we think is better suited, given the states have different territories, different amount of federal land, different terrain, and frankly a little deviation on the approach toward their management plans," Zinke said.

While Zinke's order addressed Utah leaders' long-standing criticisms of the sage grouse plan, conservationists were dismayed in light of threats posed to the species by oil and gas development.

"The plans do not need to be revised," said Nada Culver, The Wilderness Society's policy director. "They need to be supported and implemented in good faith by the Department of the Interior."

Then-Interior Secretary Sally Jewell unveiled the sage grouse conservation plan in September 2015, enacted in the form of revisions to 96 resource management plans. The conservation plan's"priority habitat areas" include protections against disturbances within a mile of sage grouse mating areas.

In Utah, there are 15 such habitat areas covering 2.2 million acres. The plan also calls for excluding about 231,000 acres in Utah's Box Elder, Cache and Rich counties from being leased for mineral extraction, along with about 10 million acres in other states.

The U.S. Fish and Wildlife Service cited the plan in determining an endangered listing is not warranted for sage grouse, which would have resulted in wider land-use restrictions aimed at helping populations of the species to recover.

But Utah leaders saw the plan as worse than an endangered species listing for the sage grouse and filed suit to invalidate it.

A study commissioned by the Western Energy Alliance concluded the

While Utah leaders denounced Jewell's plan, others viewed it as an example of collaborative problem-solving, particularly governors from two energy-producing states, John Hickenlooper of Colorado and Matthew Mead of Wyoming.

As co-chairs the Western Governors Association's Sage Grouse Task Force, the bipartisan pair had urged Zinke to stick with a habitat management strategy.

"Wholesale changes to the land use plans," the governors wrote in a May 26 letter, "are likely not necessary at this time."

END_OF_DOCUMENT_TOKEN_TO_BE_REPLACED 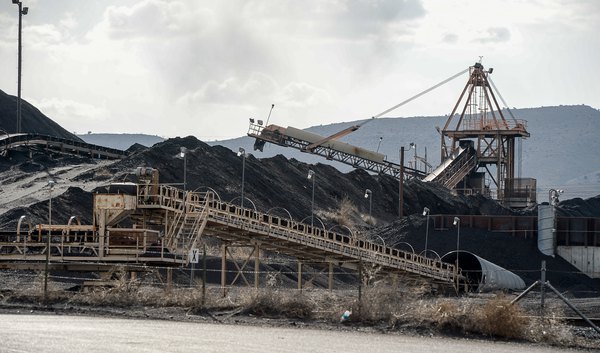 Will Utah lawmakers bail out beleaguered coal-export terminal?
By Brian Maffly • 3d ago 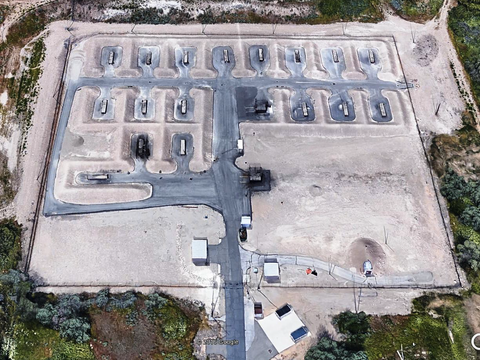 END_OF_DOCUMENT_TOKEN_TO_BE_REPLACED

Letter: We all want the best for our children
By Mohamed Baayd | The Public Forum • 22m ago

Austin Ryan-Mas: Pandemic raises the threat of domestic violence
By Austin Ryan-Mas | Special to The Tribune • 52m ago
END_OF_DOCUMENT_TOKEN_TO_BE_REPLACED