Nearly a century and a half ago, Mormon pioneers cut a trail through a natural cleft in the north wall of Glen Canyon, using shovels, picks and dynamite. Their historic passage through what became known as Hole-in-the-Rock in the winter of 1879-80 is still evident today.

Visitors can see anchor points the San Juan Expedition members used to carefully lower their wagons down the steep crevice to the Colorado River.

"It is probably the most well-preserved pioneer trail in the United States because it is so remote," said Rosemary Sucec, a cultural resources specialist with the National Park Service. "There are places where you come up on it and it was like [the pioneers] left two weeks ago."

But now a move is gaining traction to establish a Utah state park on as much as 6,000 acres near the famous Hole-in-the-Rock.

Its remoteness, a two-hour drive down a rugged road from Escalante, has helped keep this spot undeveloped, despite a growing interest among heritage organizations to connect Mormon youth with the heroic journeys of pioneer ancestors.

Little in the way of water, campgrounds, trailheads or staging areas are available at end of the Hole-in-the-Rock road in Glen Canyon Nation Recreation Area. Rules that limit group sizes to 12 people also are an obstacle, since organizations prefer taking parties exceeding 100.

The Boulder rancher's great-great grandfather built the barges that ferried pioneer families across the river, and later established a trading post there.

"You can see the footprints in the rock where the wagons went down. We need this thing bad. It is everybody who is going to enjoy this thing," LeFevre said.

The Legislature granted the County Commission's request last week when it approved HB63 with near-unanimity, authorizing the Utah Division of State Parks and Recreation to pursue a land acquisition or lease agreement with the federal government to operate a park.

In an era marked by tense friction, the state park idea marks a rare concurrence between local officials and federal land managers, who agree Hole-in-the-Rock warrants greater interpretive attention given the expedition's importance to Utah history and culture.

The perilous six-month journey was a signature achievement of Mormon settlement in southeastern Utah. No lives were lost and two babies were born on the trip from Paragonah to Bluff, which was supposed to have taken only six weeks.

The National Park Service and Bureau of Land Management lack the resources to develop and manage the site, and these agencies have already entered into discussions with Garfield officials about a partnership.

But the park proposal can only work if it can cover its costs, state officials say.

"We don't know what this is until we get further marching orders from the Legislature or complete a study. We would look more at a joint management scenario" with federal agencies, state parks chief Fred Hayes said.

"We know the population of the state is increasing," he said. "Whether we like it or not, people are coming. We need places for them to recreate because that's why they are coming."

Officials envision the park being headquartered at the Escalante Heritage Center in Escalante.

The park service is completing a study, exploring whether to designate Hole-in-the-Rock a traditional cultural property, or TCP. Such designations are based on a site's associations with the cultural practices, traditions, arts or social institutions of a living community, and are usually associated with Native Americans. The park service recently nominated Utah's Rainbow Bridge for TCP status.

Sucec called Hole-in-the-Rock a "living landscape" because of the intense feelings the area invokes in people who visit.

She described transformative experiences of young Mormons struck by the magnitude of the challenges overcome by the San Juan pioneers on the expedition. Of the 250 members, 83 were children.

"When you go there, you get a sense of your ancestors and what they endured. Wouldn't they want that kind of integrity of the place to remain even in the context of development?" she asked. "That is a dialogue that has to occur between the park service and the state and the county."

While wilderness advocates are skeptical of a proposal that expands state control over protected lands, the National Parks Conservation Association remains open to a state park.

"Building the relationship between federal land managers and state parks is a good thing; it does enable visitation and interpretation," said David Nimkin, southwest regional director. "We would be supportive of accommodating that. The details, the numbers of people, construction would have to fall under the National Environmental Policy Act. In this climate it would take a lot of negotiation."

END_OF_DOCUMENT_TOKEN_TO_BE_REPLACED 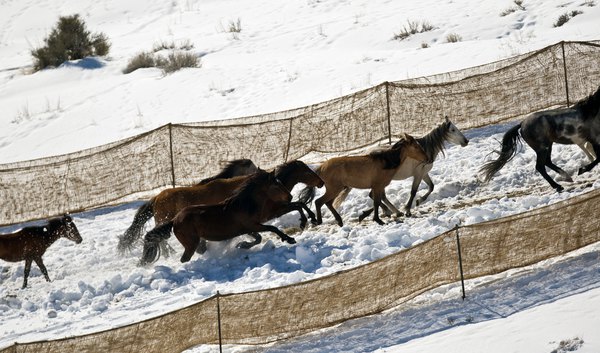 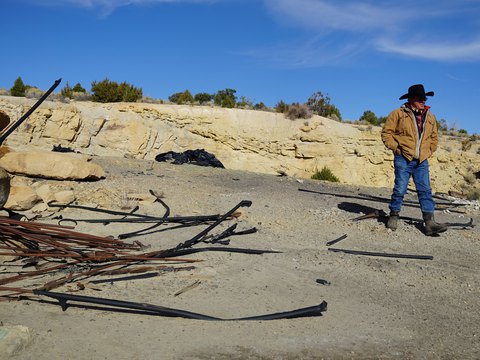 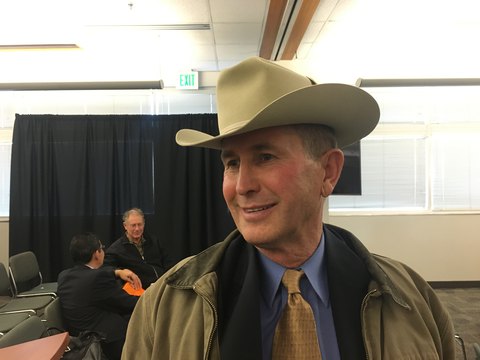 END_OF_DOCUMENT_TOKEN_TO_BE_REPLACED

Coronavirus in Utah: Thanksgiving week dip no indicator of better times ahead
By Julie Jag • 21m ago

Trump continues to call the election a ‘total fraud,’ hints at conspiracy theories despite lack of evidence
By Michael Crowley, Catie Edmondson and Christopher Cameron | The New York Times • 1h ago
END_OF_DOCUMENT_TOKEN_TO_BE_REPLACED