In light of scientists' increasing certainty that a large earthquake will hit the Wasatch Front in the next 50 years, experts say it's time the state quit downplaying its seismic risk.

According to a new forecast from the Working Group on Utah Earthquake Probabilities, there is a 43 percent probability that the Wasatch Front will experience a large earthquake — magnitude 6.75 or greater — in the next 50 years.

The potential danger is far greater than even Utah's top earthquake experts had anticipated, according to Ivan Wong, the forecast's lead author.

"The hazard and thus the risk on the Wasatch Front is higher than anyone in the working group had anticipated," Wong told members of the Utah Seismic Safety Commission on Monday. "The attitude that the 'big one' will not occur in one's lifetime and that the threat can be ignored must change."

Researchers said their estimates still contain a great deal of uncertainty, but noted that the forecast is original in its attempt to put an actual number on the probability of a large earthquake on the Wasatch Front.

"For years, when anything has ever been reported about the earthquake there, we've always focused on the Wasatch Fault," said Bill Lund, the second author on the study.

But while that is the largest, most threatening and best-known fault in Utah, the high risk in the area is really the result of the Wasatch Front's proximity to several large faults, Lund said.

The probability that the Wasatch Fault on its own generates a large earthquake is 18 percent.

Other faults in the region increase the risk of a large earthquake by 25 percentage points.

"I'm firmly convinced that the next big earthquake will not be on the Wasatch [Fault]," Lund said. "It will be on one of these other faults."

But it's not the faults themselves that present the greatest danger, Lund said — it's Utah's perfect storm of population concentration and seismically unfriendly architecture.

About 80 percent of Utah's population lives within 15 miles of the Wasatch Fault Zone, Wong said, and about three-quarters of the state's economy is concentrated in the same area. Factor in Utah's love for unreinforced masonry — the old, brick-heavy architecture characteristic of the Avenues and other popular Wasatch Front neighborhoods — and you have a scenario ripe for seismic devastation, Lund said.

Wong estimated that a magnitude-7 earthquake on the Wasatch Front would cause 2,000 to 2,500 deaths, with damages in the range of $33 billion.

He was especially critical of the safety of Utah's schools. According to a 2011 seismic survey, 60 percent of Utah's schools require some form of seismic retrofitting, and around 85 are estimated to have a near-100 percent chance of collapsing during an earthquake.

"Children have a right to be safe in schools, and right now I consider many of the schools in Utah to be unsafe," Wong said. "I understand that the Legislature has competing priorities, but we can't ignore this any more."

END_OF_DOCUMENT_TOKEN_TO_BE_REPLACED 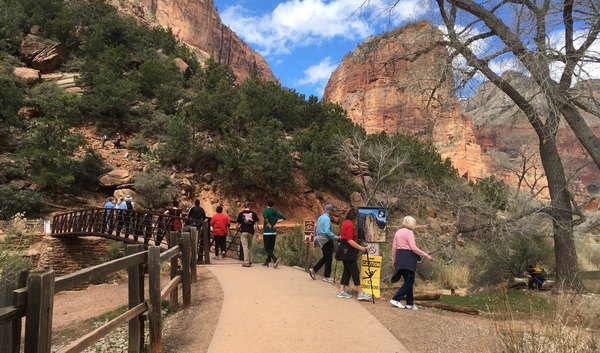 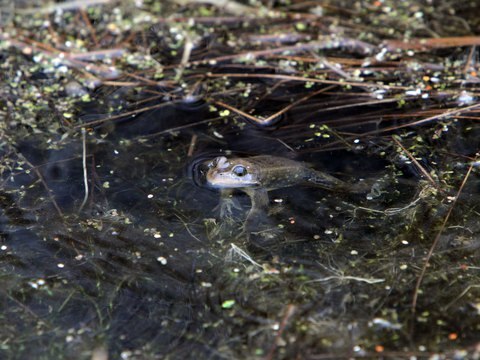 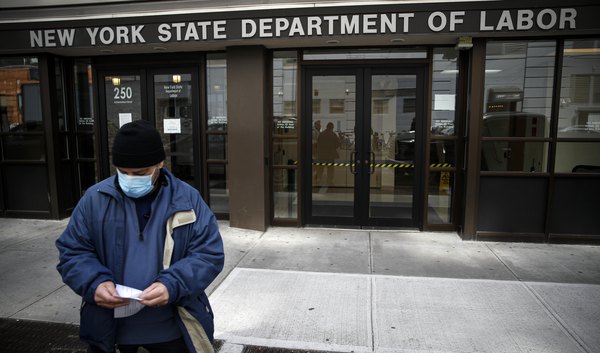