Legal analysis • Lawyers say Utah should go to court to prove its case in the public-lands fight with the feds.

The federal government has no constitutional authority to permanently retain millions of acres in Western states, latecomers to the federal union that have thus been relegated to "second-class" status instead of sovereigns on equal footing with the older states to the east of the 100th meridian.

That's the conclusion of a 145-page legal analysis submitted Wednesday to the Utah Legislature by a team of outside lawyers hired to weigh Utah's legal prospects in its public lands fight with the federal government. The team urged Utah to go to court, estimating the cost at $14 million.

"We are a federal republic. The central government is run by the states. The members of the republic, the states, must be equal in power and sovereignty," New Orleans lawyer George Wentz told the legislative panel that commissioned the report at a cost of $500,000. Utah has been denied the promise of full sovereignty by federal policies that thwarted the "disposal" of public land, according to Wentz and his colleagues.

Citing the consultants' conclusions, the Utah Commission for the Stewardship of Public Lands on Wednesday voted to direct them to prepare a complaint asserting a claim to 31 million acres of public land. It would be left up to Utah Attorney General Sean Reyes to decide whether such a case would be filed, mostly likely as a petition for original jurisdiction before the U.S. Supreme Court.

The commission's Republican members, however, made it clear they support litigating the question, even though the consultants cautioned that the suit carries a stiff price tag and its course and outcome would be fraught with uncertainty.

"This is one of the greatest issues facing our state. We are $2.5 billion below average in per-pupil funding. ...This is the most fundamental question concerning our ability to govern ourselves. Are we going to be a state or are we going to be fiefdom? Are we going to live off scraps from the table of a federal government that is broke?" posed Rep. Ken Ivory, the West Jordan lawmaker who sponsored the Transfer of Public Land Act. The 2012 law launched Utah on its quest to "take back" public land lands from the federal government, which proponents say has mismanaged the landscape to the detriment of forest and range health and rural communities.

The lawsuit was endorsed over fierce objections from the panel's two Democrats, Joel Briscoe and Jim Dabakis of Salt Lake City.

"We believe in real stewardship — not sales or leases to the highest bidder," Briscoe said in a statement released by the party. "The commission spent the last year complaining about the federal government and supporting the illegal acts of a single county commissioner," a reference to the commission's efforts to fund a legal defense for Phil Lyman against criminal charges arising for his motorized protest into Recapture Canyon.

"We rarely discussed what is inevitably in the best interest of the grand and beautiful landscapes we are supposed to be protecting," Briscoe continued. "We should refocus the commission on issues that will lead to a better management and preservation of all the lands in Utah."

During the lawyers' presentation, the Democratic lawmakers argued their report may present an imbalanced and overly optimistic view of Utah's chances of winning.

"I want to make sure this is not a rigged law issue," Dabakis said. "The vast majority of legal experts in the country say this is a Hail Mary at best and the state ought to know that going in."

Briscoe said he was "stunned" by the $14 million cost, pointing out it could be spent on many other things to help the state. Republicans said it is a small price compared with what the state loses under federal control.

The Democrats also questioned an apparent lack of transparency over the legal team's work, pointing to invoices released by the state. These invoices detailed all the tasks the lawyers performed and their costs, generally billed at $500 an hour. While the dollar amounts were available to the public, descriptions of all the tasks had all been redacted.

Republicans were dismayed that land transfer remains controversial despite what they contend is obvious evidence that the state can do a better job of managing Utah lands, which will become healthier once the Bureau of Land Management, U.S. Forest Service and other federal agencies stop interfering.

"We are arguing about rights that have been denied our state for 100 years. For this to become a partisan issues is rotten," said Sen. Scott Jenkins, R-Plain City.

"It is our duty to care for not only our children, but their children's children, and as we look at stewardship in our sphere, it deals with the two-thirds of the land within our borders and how we interface with our federal counterparts. Their process is dysfunctional and broken," added Stratton, the commission co-chairman.

Rep. Mike Noel, R-Kanab, framed the potential suit as an existential battle over the customs and culture of the West, alleging federal land managers are intent on limiting hunting, energy development and grazing on public lands.

To champions of a transfer like Noel and Ivory, the Wentz report confirmed what they have argued for years: Federal ownership of Western land is constitutionally suspect and an insult to state sovereignty.

But transfer critics were quick to blast the report, calling it the work of hired guns telling lawmakers only what they wanted to hear.

"There's no new information in this report ," said Jessica Goad of Center for Western Priorities. Reasonable people — including attorneys general across the West — have been clear: land-seizure efforts are unconstitutional. No amount of legal theorizing or grandstanding will change the fact that this wasteful effort is doomed to fail in courts of law and of public opinion."

Land Tawney, president of Backcountry Hunters and Anglers, added: "Legal opinions from throughout the West have made it clear that efforts such as these would be a losing proposition. Our public lands legacy is vital to who we are as Americans, to our $646 billion outdoors economy, and to our irreplaceable hunting and angling heritage."

The new legal analysis flatly contradicts recent analyses by University of Utah legal scholars John Ruple and Bob Keiter, who say Utah has no legal basis to assert a claim to public lands and predicted that the public would lose the ability to participate in land-use decision-making should transfer occur. Now they are saying the state would never be able to afford managing the land.

Even if Western states win control of public lands, subsurface mineral wealth would stay with the feds, according to the scholars' white paper released Wednesday, titled "When Winning Means Losing."

"It is unfortunate that the state appears committed to a legal strategy that has little chance of success, that would involve many years of costly litigation, and where a state victory would come with so many negative unintended consequences," said Keiter, director of the U. law school's Wallace Stegner Center for Land, Resources and the Environment.

Wentz and his colleagues applied four basic constitutional concepts to Utah's land situation to conclude that the state has a firm basis for a court challenge: the equality sovereignty principle, the equal footing doctrine, the compact theory and the property clause.

By denying Western states dominion over their own land, the federal government prevented them from exercising sovereignty on par with older states because it constrained their political power, and their ability to grow their populations, collect tax revenue and police its territory, the legal team concluded.

Wentz, a partner with the Davillier Law Group, also urged a suit to strike down land-retention provisions of the 1976 Federal Lands Policy and Management Act.

His team includes John Howard, a trial lawyer with a national reputation; Ronald Rotunda of the Chapman School of Law; Richard Seamon of the University of Idaho law school; and Jim Jardine of the Salt Lake City firm Ray Quinney & Nebeker.

END_OF_DOCUMENT_TOKEN_TO_BE_REPLACED 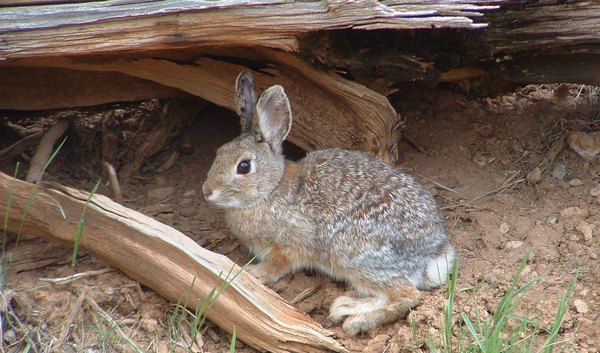 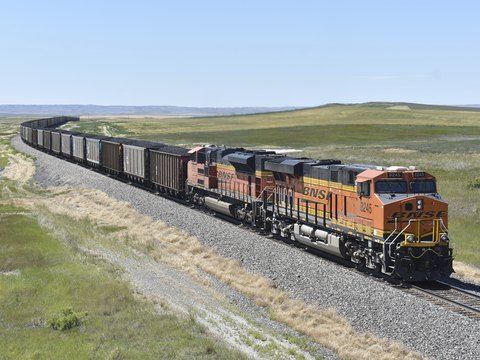 END_OF_DOCUMENT_TOKEN_TO_BE_REPLACED

Struggling from outside, Utah Jazz looking to get their 3-pointers going again
By Eric Walden • 7m ago

Smile more? Some critics see sexism in debate over Biden VP
By Sara Burnett and Alexandra Jaffe | The Associated Press • 53m ago