A freshman state lawmaker has proposed overhauling the Utah Board of Education — the elected panel that oversees the state’s public schools — reducing the number of members from 15 to nine and requiring all seats be appointed by the governor.

It is a milder measure than in recent years, which saw a number of bills seeking to eliminate the board entirely (though none passed). Still, most board members are against the suggested restructuring.

“This is an area people take most personally. It’s about their children and their grandchildren,” said Carol Barlow Lear, who represents Salt Lake City. “I feel strongly it should be an elected board.”

Members voted 12-3 on a symbolic motion Friday to signal their opposition to HB242. The bill comes from Rep. Melissa Garff Ballard, R-North Salt Lake, who was elected last year and who is a member of the Garff family, one of the biggest investors in public education in the state.

Ballard did not attend the board’s meeting this week, as planned, because of a House vote on a Medicaid bill. She also did not return requests for comment from The Salt Lake Tribune.

In addition to passing the bill, her measure would also require an amendment be approved by voters in 2020 to change the Utah Constitution, which assigns authority to the board of education and provides that members be elected.

Terms would also be changed from four years to six years. And individuals would be limited to two terms total.

Spencer Stokes, a former member of the board whose term ended last year, has long lobbied for changing the structure and supports Ballard’s bill.

“The board is this weird branch of government that really doesn’t have a lot of power and residents don’t really know who they are or who they’re voting for,” he said.

He would like to see the board tied to the governor’s office so that if someone has an issue they can take it up there instead of trying to figure out who represents them. “Nobody knows who their board member is,” Stokes added, calling it “faceless, meaningless representation.”

Many on the board who voted to oppose the bill Friday challenged that idea. Jennie Earl, a newly elected member, said she often gets feedback from her constituents in northern Utah. And, she noted, she doesn’t want to see the districts get even bigger, going from 15 splits statewide to four, because it would make it harder to be responsive to those emails and calls.

Earl, a conservative proponent of local control and a strong advocate for home-schooling, won her seat in an election upset, defeating the longest continuously serving member and a moderate voice. Turnover like that, some members argued, proves that voters care who sits on the panel.

The debate over board governance has rumbled on for years now. Member Cindy Davis, who oversees American Fork, said she would have supported the motion to finally end those arguments had the measure included some combination of elected and appointed seats.

Others worried that if Gov. Gary Herbert, a Republican, appointed all members, the board would lean heavily conservative.

The governor declined to comment Friday, noting through his spokeswoman that he hasn’t reviewed Ballard’s bill yet. He appointed the most recently added member of the board, Shawn Newell, after another member stepped down mid-term last month. Newell voted to oppose the bill.

The three members who signaled their support — Laura Belnap, Scott Neilson and Brittney Cummins — did not speak to their reasons.

Mark Huntsman, the board’s chairperson, said as the proposal rolls out, with a House Education Committee hearing scheduled for Monday, that members should try not to take it personally.

“We probably want to be bigger and above the moment just for the integrity of our board,” he suggested.

The changes would not alter the structure for state superintendents, which are selected by the board. Current State Superintendent of Public Instruction Sydnee Dickson has also come out against the measure, saying every state has its own governance model for education, and in Utah she’s “proud to have a 15-member board” that is elected.

END_OF_DOCUMENT_TOKEN_TO_BE_REPLACED 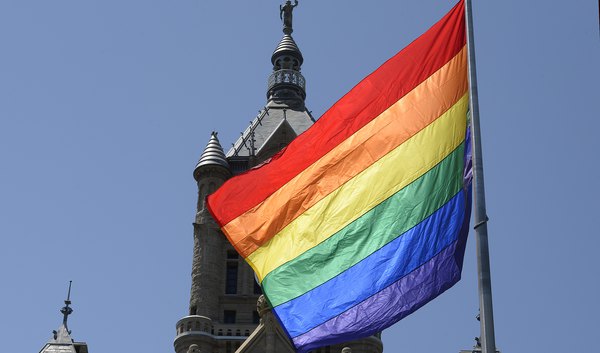 Robert Gehrke: We need a fresh look at how police respond to people with special needs
By Robert Gehrke • 6h ago
END_OF_DOCUMENT_TOKEN_TO_BE_REPLACED
L

END_OF_DOCUMENT_TOKEN_TO_BE_REPLACED 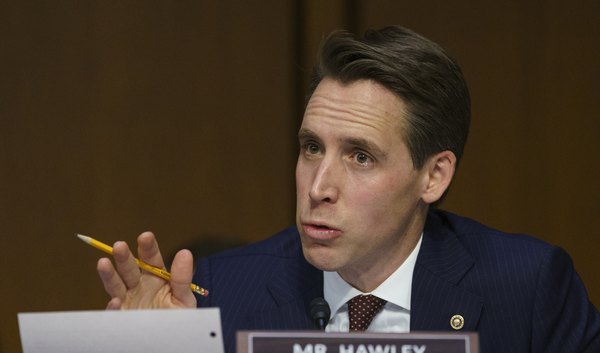